What does Sculpteo, Pacific Rim, Warner Bros and MNSTR have in common?

Lately Hollywood seems to be fund of 3D printing. After the replica of the Aston Martin in the latest James Bond movie and the recent 3D scanning work in World War Z, the french communication agency MNSTR partnered with Sculpteo to promote the new Guillermo del Toro movie Pacific Rim produced by Warner Bros. 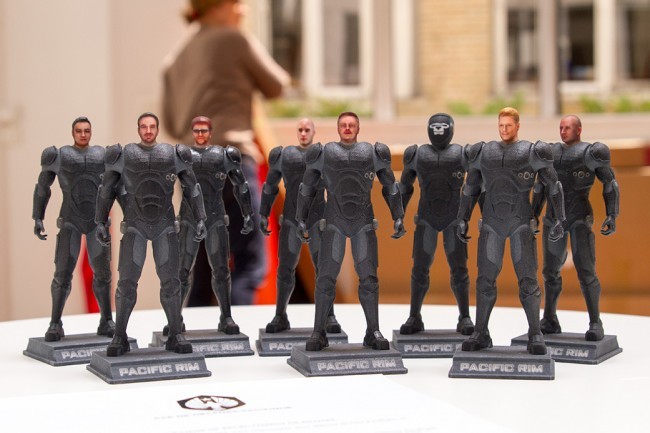 MNSTR came to Sculpteo with the project to offer ten very influential bloggers a figurine of themselves in a pacific rim’s pilot suit. Sculpteo handled the 3D printing job. 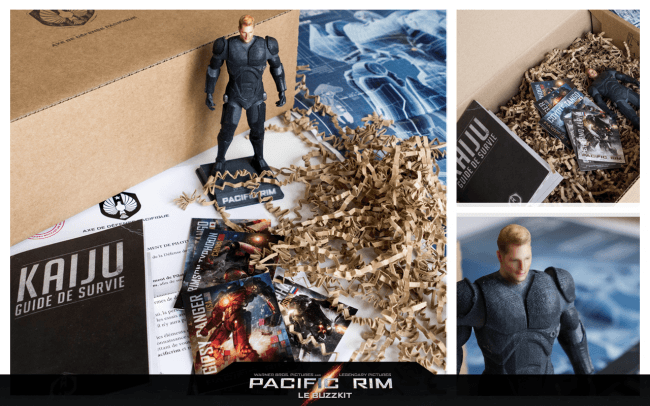 Each blogger received a very cool “buzz Box” thought by MNSTR. The box contained a full survival kit and the figurine in an awesome packaging.

We look forward to handling more and more ambitious projects like this, and help agencies to orchestrate amazing communication campaigns. And for those who haven’t see the movie, well go see it, it’s still running in theaters. But it’s just our opinion.