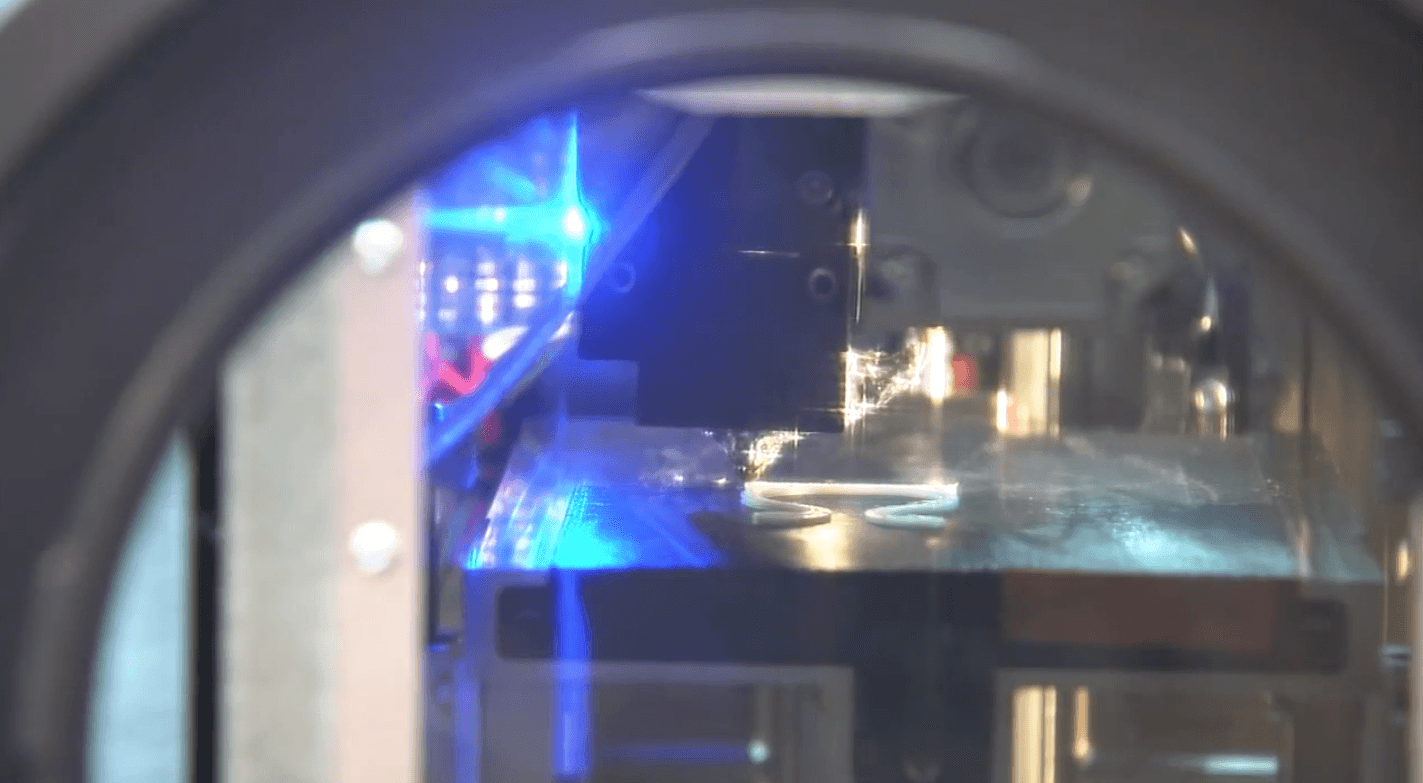 We already published a post about NASA’s big plans to integrate 3D printing in the International Space Station. Made in Space is the startup behind the project, and together with the NASA, they published a video about 3D printing in zero-gravity conditions.

The 3D printing experience in Zero-Gravity was a success, and Made in Space also announced that the machine can survive the rigors of launch and function in a microgravity environment.

The goal behind this is to install manufacturing units on ISS, and to be ready to print small spare parts without having to lunch them from earth. NASA will preload the blueprints for those parts onto the 3D printer, so astronauts may be able to “make things we’ve thought of that could be useful”, says astronaut Timothy “TJ” Creamer.

“The goal of 3D printing is to take this capability to microgravity for use on the International Space Station. In space, whatever astronauts have available on orbit is what they have to use – but just like on Earth, parts break or get lost. When that happens, there’s a wait for replacement parts, or the need to have multiple spares that have to be launched. The ability to conduct 3-D printing in space could change all of that.”