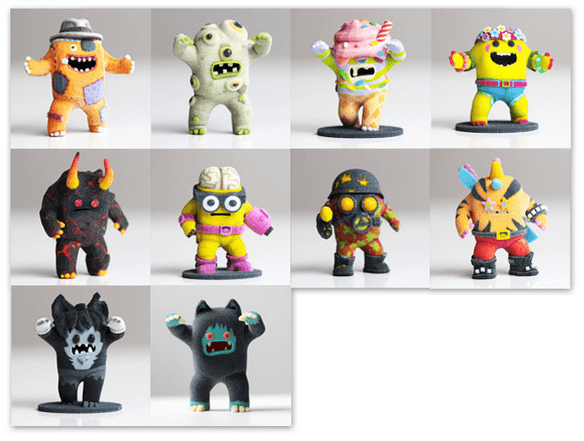 There is plenty of 3D printing projects on Kickstarter, but this one deserves just a little final push! Monstermatic is the first free mobile game app that allows users to create and 3D PRINT custom designed monsters. Players are given tools to invent, interact, share, and ultimately unleash their monsters into the world through 3D printing technology. New monsters and further customization options can be unlocked simply by playing the game. All monster parts are interchangeable and design combinations are endless!

With 36 hours left on the campaign, and just a few hundred dollars missing, it would be a shame if the team behind Monstermatic doesn’t complete its campaign. They’ve created an amazing app to design fun 3D printed monsters, and we think they deserve some help with their funding! At least, the Sculpteo’s team wants to populate their desks with little Monstermatic monsters! We wish Clayton, Mike and Levi the best of luck for the final rush! 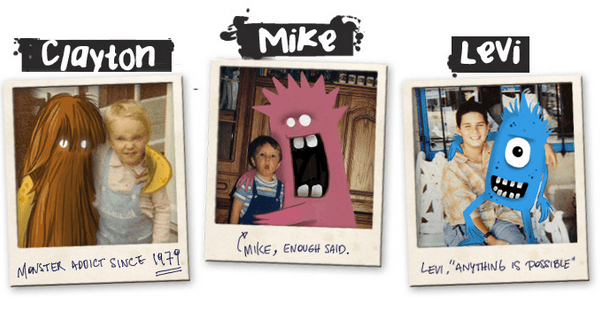