And the winners of our “Redecorate your room” contest are…

On the 19th of last December, we gave you a difficult task. Think of an 3D printed object to “Redecorate your room”  and augment the space of the space you live in. It’s been a month and a half now, the contest closed last Sunday and we finally picked our winner and two runner-ups!

You were more than 80 to participate to the contest. The participants came from all over the world. We’ve had some very smart entries. It’s now time to see the results.

The Lobstrosity team, composed by Pjil Lambert and Earl Campagne, both students at Virginia
Tech, won the contest with their mechanical arm that can hold a flashlight. The model integrates
various moving parts that fits together nicely. Congratulations to them. They’re coming to the 3D
Print Show in New York next week to display their creation and present it to the public on our booth.
If you’re around, don’t hesitate to swing by and have a chat with them. Those guys know what they
are doing when it comes to 3D printing. 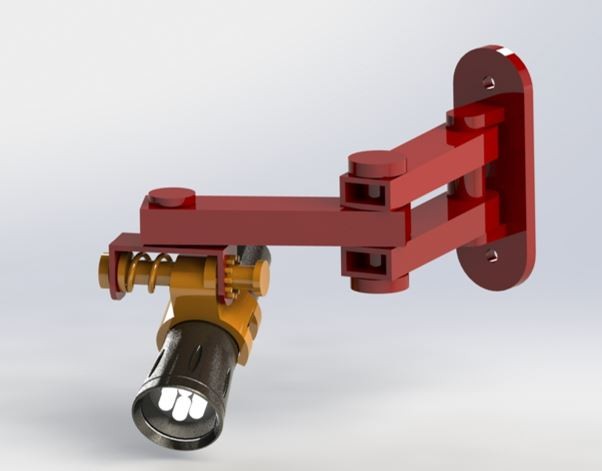 The first runner up is the QI team. The team was composed of Bea Tausend and Yann Leroux.
They’re both localised in Paris. Bea is studying at Université Paris I – Panthéon Sorbonne while
Yann is from Les Arts & métiers Paristech.They created a very nice empty globe that looks like a
sculpture. They will receive their design printed in polyamide. 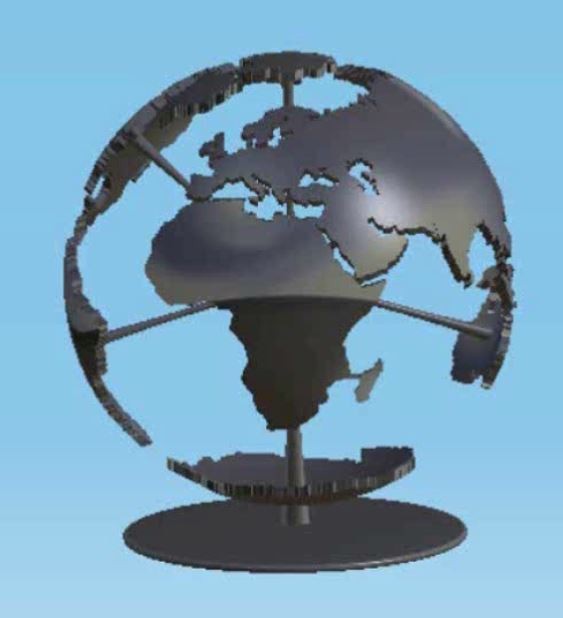 Turfu, the second runner up, is a one manned team. Martin Calloire from Strate College imagined a
3D printed shelf. Each element is fully independent but the user is able to add each one of them
as he likes. You can event make variation in colors by printing one in red and the other in black. 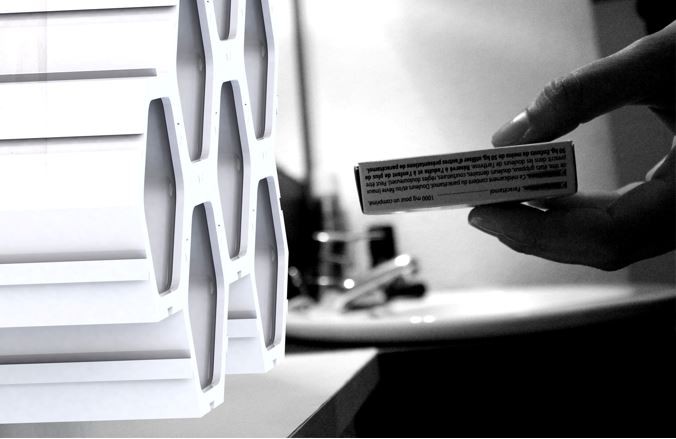 Thanks again to everyone for their participation and also special thanks to Studyka’s team. They
did an amazing job with their platform. It’s been awesome to work with them on this contest.
See you in New York Everyone!