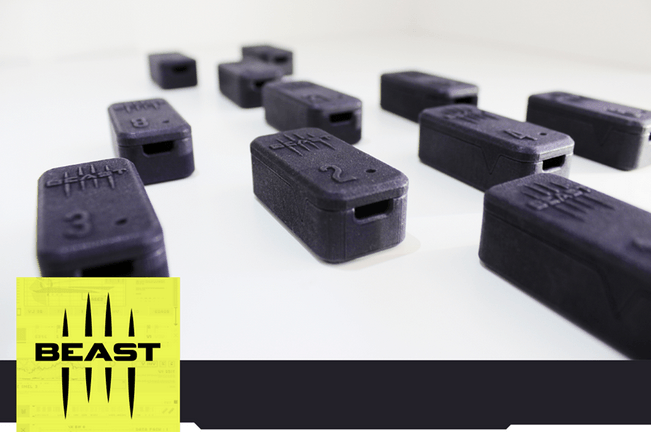 Most people know that 3D printing enables consummer to take part in the production process and customize their own products. But since a while now, hardware entrepreneurs have been adopting 3D printing in their business to create their prototypes and first series. The Italian based startup, Beast Technologies, has been using it to develop its own wireless sensor to track and improve fitness training performance. They also just launched their Indiegogo campaign.

Beast Technologies was founded in September 2013 in Milano with the goal to create a tracker for your high performance fitness training. The tracker itself has the task to measure movements while users are doing exercices.

“By applying the sensor to a weight, muscle-machine or to the body itself, it is possible to visualize in real-time on a smartphone the most relevant parameters of training: force, power and velocity for every movement” says Lucio Pinzoni, COO at Beast Technologies. “Data is automatically saved on cloud trough 3G or Wi-Fi connection, and available on the thisisbeast.com website.” 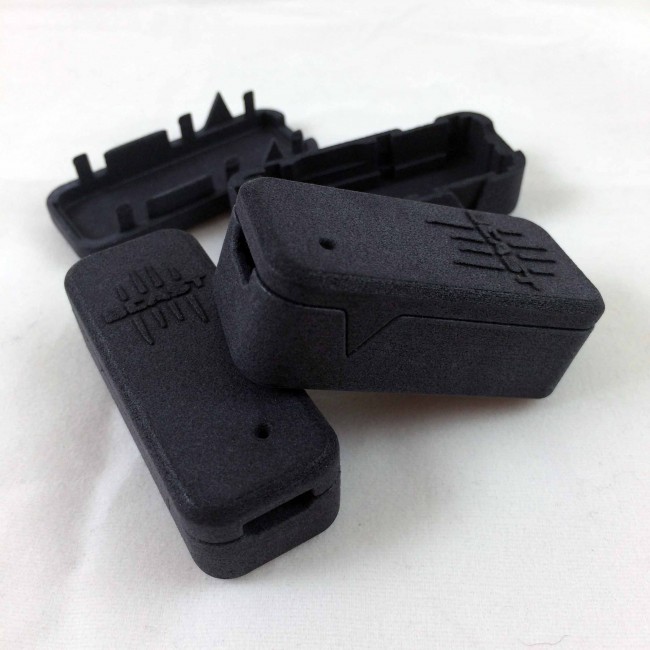 The original idea behind this project comes from Tommasa Finadri, a professional football player and trainer. After a while, he included two of his friends Lucio Pinzoni and Ernst-Vittorio Haendler. Together, they got the feeling that hardware technoglogy had become so accessible that it was now possible to develop a tracker to specificly challenge expensive monitoring devices normally installed in the gym.

“Beast enables both fitness professionals and enthusiasts to monitor training performance at an affordable price.The main advantages are that it brings encouragement and motivation through a collection of statistics and monitor progress that way.” adds Lucio.

The three cofounders, assisted by a desginer, a software developer and about 10 other colaborators, had not much experience with 3D printing when they started the project.

“Before getting in contact with Sculpteo, we tried to use a FDM 3D printer, but precision was too low and the casings we produced were not matching our high quality standard”, says Ernst-Vittorio Haendler. The team was also pleasantly surprised by the printed material itself and its strength. “The first prints we received from Sculpteo surprised us in a very good way. We realized that we could use Sculpteo Batch Control feature to produce not only our prototypes but also a first short series.” 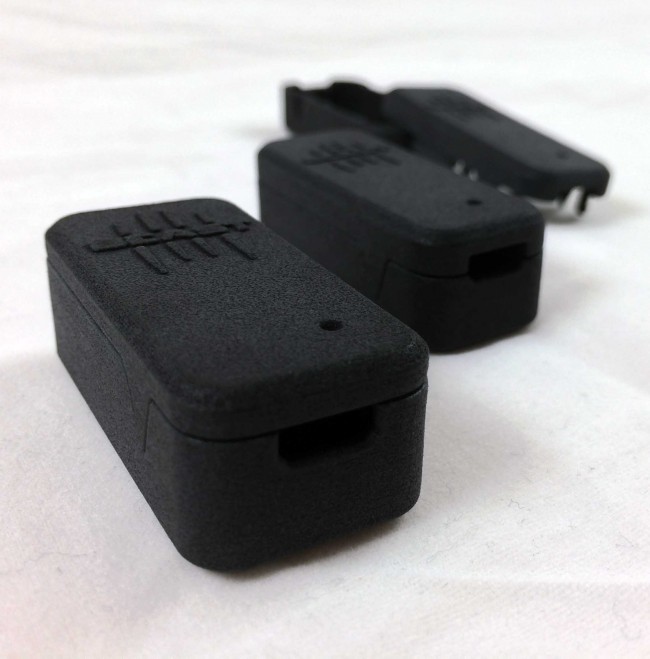 The Beast team attached lots of importance to the speed. “The startup concept can be summarized in the word ‘flexibility’. We are young and super fast in our deliveries and in developing our products. That’s the reason why we need to be able to re-design and re-print in just a few days.”

Beast Technologies has just launched a campaign on Indiegogo to raise $60.000 in order to take the product to the next step and be able to scale manufacturing.  Early biders who wants the tracker itself can now bid for a version with a high-quality 3D printed case and receive it in August. If you’re still having doubt about this. The Italian national Soccer team is currently using it to monitor the performance of its players training for the Soccer World Cup starting at Rio De Janeiro on 12th of June!

Thanks to Lucio for sharing the Beast story!

If your hardware startup is interested in creating things with 3D printing, get in touch via email: sales[at]sculpteo[dot]com