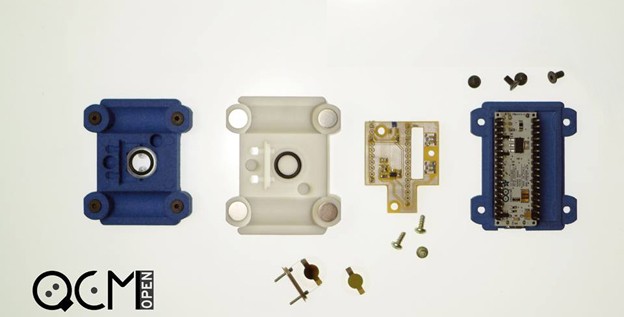 Open Source projects are all the rage nowadays, just like 3D Printing. OpenQCM is the first scientific scale, to fully utilize the open source revolution. For the project to fully capitalize on open sourcery it needed to first be universally accessible – and 3D printing has made it a possible. It has given the scientific community free access to 3D files and top-notch print accuracy. We had the chance to meet with Dr. Raffaele Battaglia, who came back to how 3D Printing played a key role in the prototyping and the production of openQCM.

When Novaetech designed openQCM, they had a precise idea in mind: they wanted to create a scientific scale based on Open Sourced works. As Raffaele explains, “openQCM concept is inspired by the emerging movement of the open source hardware. It means that openQCM is a hardware whose design is made publicly available, in such a way that everyone can study, modify and distribute the hardware based on that design.” 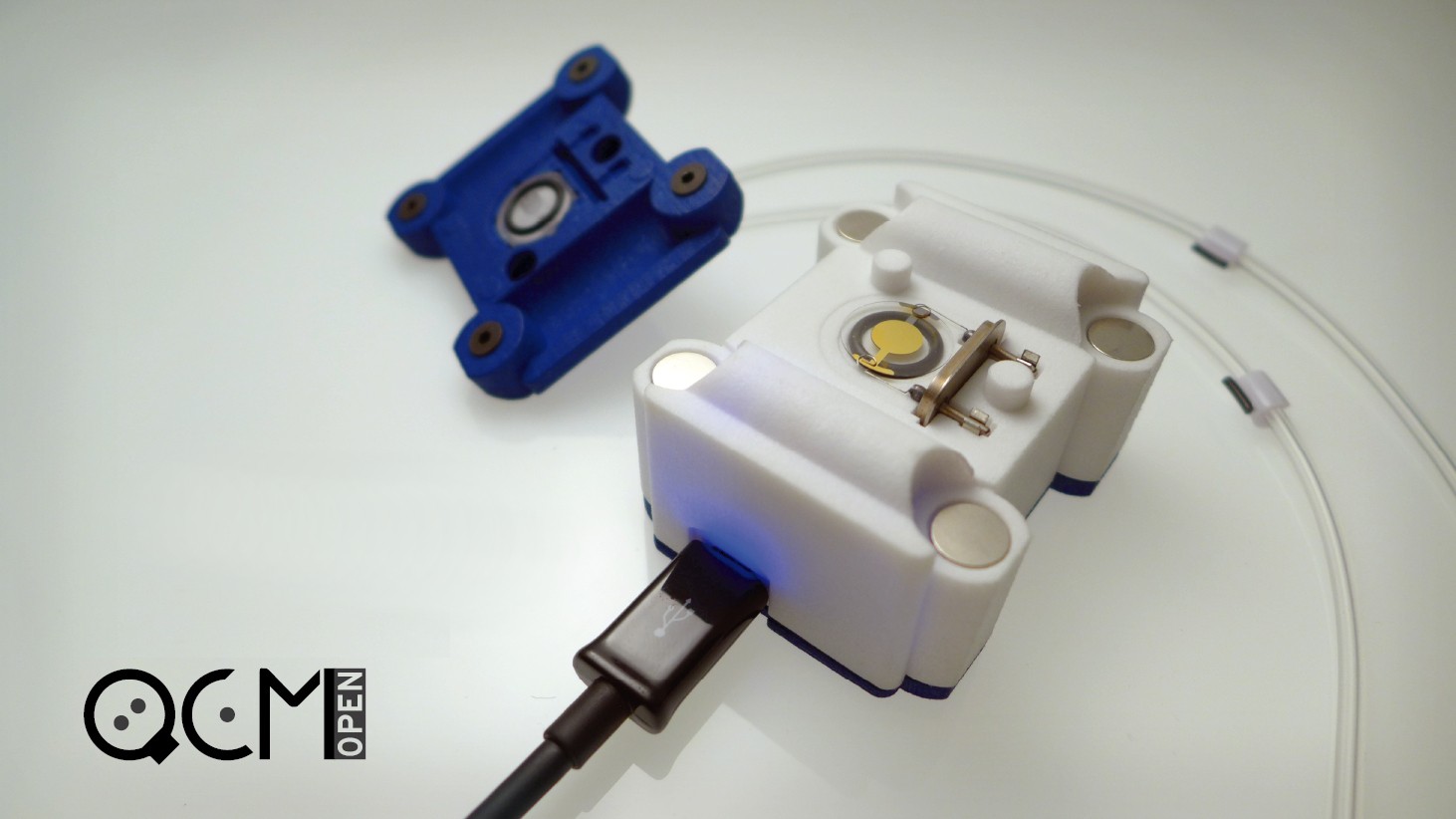 Novaetech is a Spin-off Company of the National Institute for Astrophysics (INAF). As Mr. Battaglia explains, “OpenQCM is a scientific instrument whose core is a quartz crystal microbalance, that is a high sensitive device for weighing mass at molecular scale. It is capable of measuring mass deposition down to 1 billionth of grams.It has a wide range of applications, from chemical and biological sensing to material science”. It means they’re used to work with major actors from the scientific world, including the Rosetta Mission. Novaetech also join the international LANDS team for the analysis of cometary dust sample collected by space probe NASA STARDUST.

Thus, their device had to be precise enough for all the concerned fields of science. That’s why they chose our white plastic material. Thanks to the SLS process, printed on our OS Formiga P100, P110, P395, and P730, they could create high precision parts. The printing precision is indeed of 100 µm, and it even reaches 60 µm when Batch Control is activated. 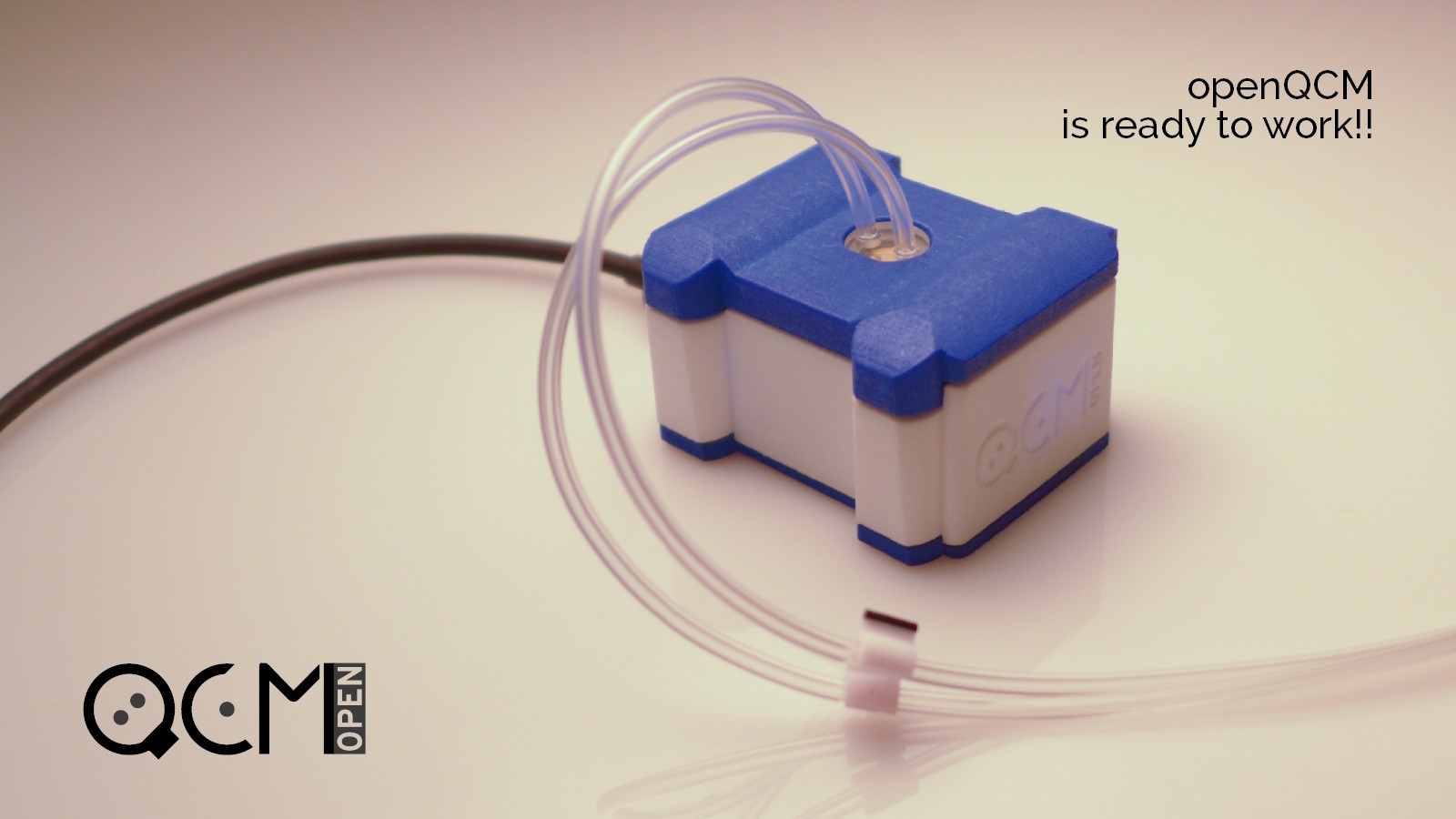 Sculpteo’s services were also perfect for their Open Source works. Thanks to our 3D Printing Cloud Engine, anyone interested in the project can easily order its own 3D Print, even if they don’t have a 3D Printer. All they have to do is upload the 3D file on Sculpteo.com, choose the right size and material, and voilà! They will receive their 3D print within a week (in the case of plastic material).

The 3D printing technology offers the possibility to manufacture the hardware at low cost and high quality. Their designer, Glenda Torres Guizado, was aware of that, having used 3D Printing more than once. As Raffaele Battaglia explains, “Thanks to Sculpteo we realized the first prototype of openQCM and it is really awesome. 3D Printing now stands out as the only possible solution to make their project come true.” 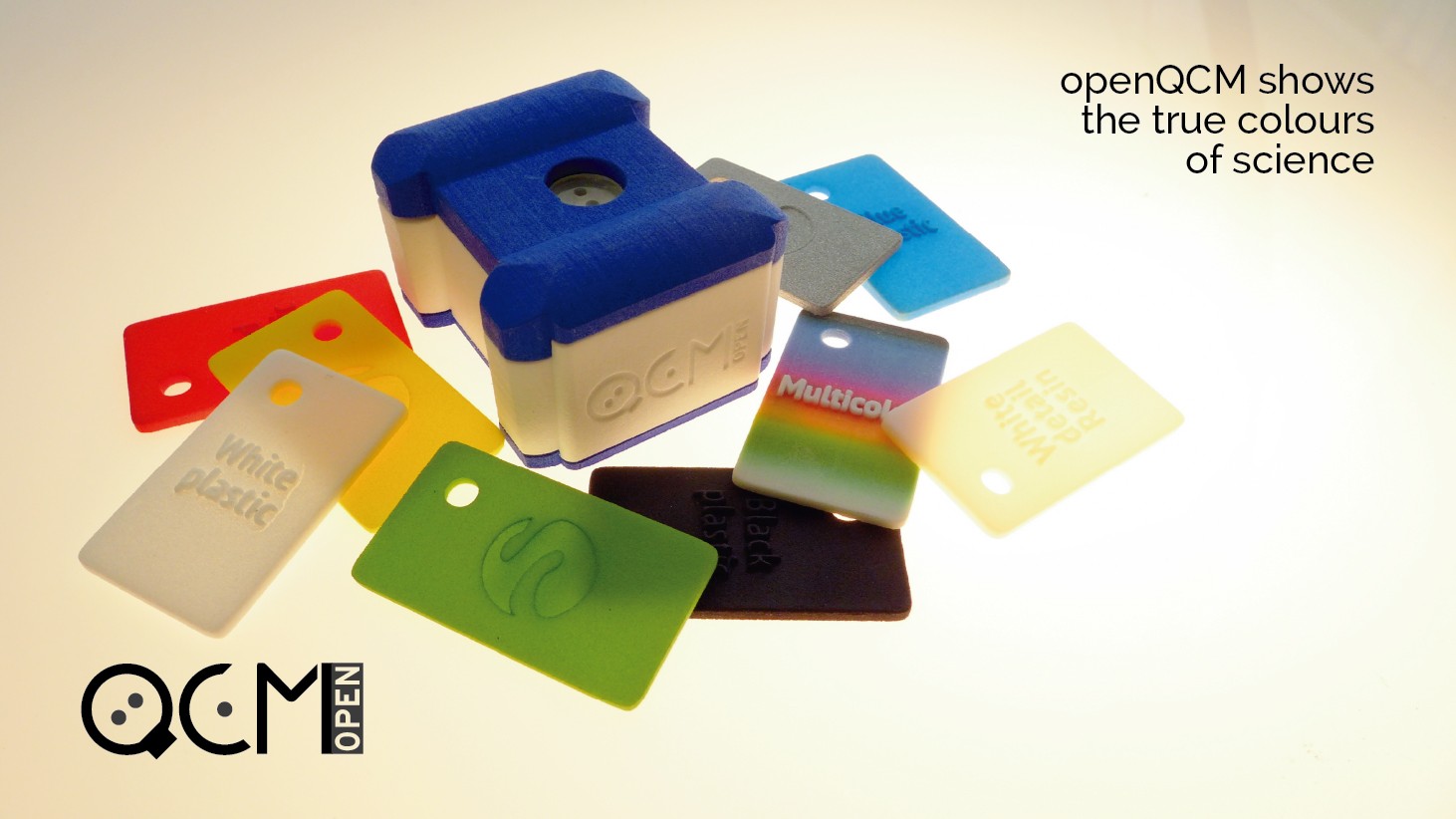 OpenQCM is now working, and ready to conquer the world of Science!

Another 3D Printing Success Story. If you want to share yours, don’t hesitate to shoot a mail at contact@sculpteo.com.