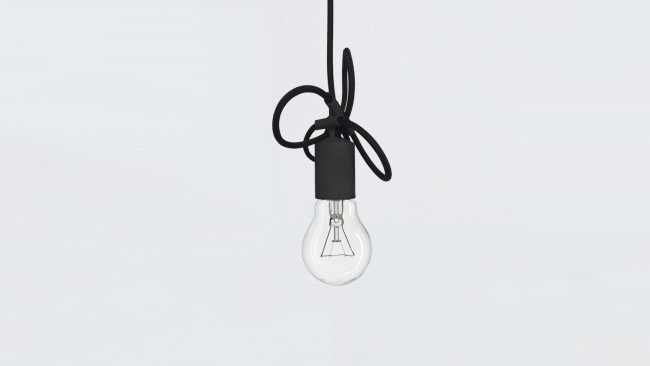 When two French designers are inspired by 3D printing, they give light a heartbeat. Ludo Roth and Erik Arlen, the two founders of Arro studio, used Sculpteo to print their work exposed during the Paris Design Week. Curious about their living design, we met them to better understand their process of creation and their vision of 3D printing.

Designers for almost ten years, they have used 3D printing in their previous projects, mostly to make prototypes of their final designs. But this time for the lamp they decided to use 3D printing not as a mere mean of production but as an end product. When we ask them why they chose 3D printing to create this lamp, they answered  “ Without 3D printing, we would not have made this design”. As Ludovic explained to us, it is the will of using 3D printing that inspired the idea, and not the idea itself that implied to use 3D printing. Due to the forms complexity and easy production you can obtain with 3D printing, the two designers desired to create an object that will highlight these specific features, as in another case you could want to work the wood, or the steel to reveal the properties of the materials.

How 3D printing helped the designers to create the concept of their lamp?

They explained us that one of the first idea is based on the aesthetics of the cord. As this kind of cord is often used in design, they wanted to reinvent the way to see it and use it. Also, as they wished to use the form complexity that is allowed by 3D printing, they created a structure that helps to bring out new shape of the cord. They firstly designed an intricacy of little tubes to bend the cord and quickly realised that the cord became the aorta of their lamp. The complexity of their design allowed them to reproduce the concept of a heart, with the 3D printed structure enabling the energy to pass and give life to the lamp. 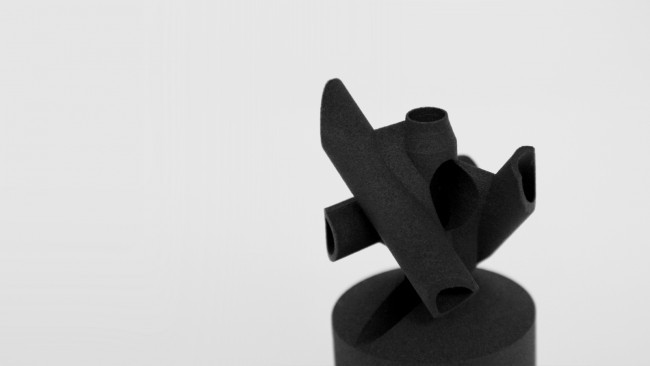 What kind of materials they used in their design and why?

They used a classic Polyamid 2200 or PA 12 with a 100 microns thickness with a raw finish and dyed some of the prints black and blue. As the final aspect was dull and matt, we wondered why they did not try a polished finish such as the double polishing? But they replied to us that the mat aspect enhances the shining texture of the cord, and this contrast was closer to their vision of the materials. 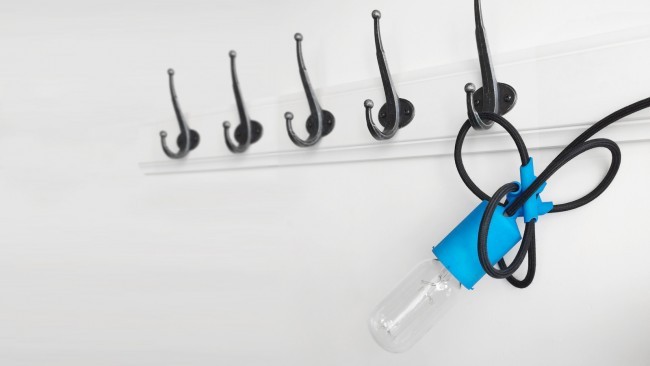 Why did they choose a  3D Printing service company over invest into a FDM printer?

Their vision of 3D printing is very relevant. For them, 3D printing is not only a mean of production, it is above all a technology. The essential nature of technology is to constantly evolving. Investing in a FDM printer would be a way to limit themselves in terms of materials and process possibilities. Curious about the development of the MIT glass printer or the multi-materials printers they said “ these progresses become our design briefs” and as soon as we talked about the recent progression made with the technology, they were overflowed with astonishing ideas!

Also a 3D printing service company like Sculpteo helps them to keep control on their projects. It was really important for them as they want to use the least outsourcing possible, except for the 3D printing, and sell their design only on their e-shop. Using Sculpteo service is for them “ the simple way to go and to handle our project from A to Z, to be responsive and to realise it directly. The product becomes an immediate reality.” 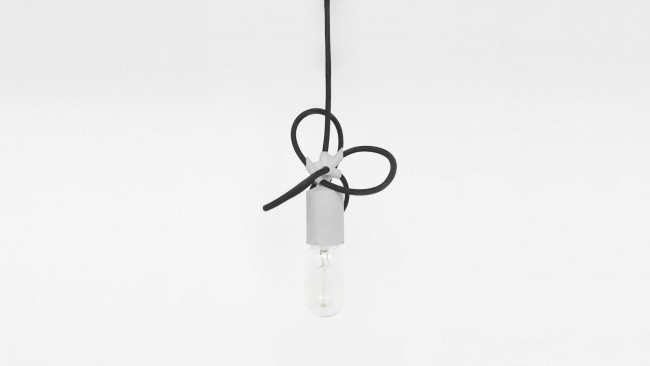 What will be the next step for 3D printing?

Accordingly to them, there are still two important aspects that the 3D printing industry needs to work on. Firstly, it is the multi-material printing. When printers would be able to fully print a final object without final assembly necessary, then 3D printing will have reach a higher level. But there is not only the technological aspect that matters for them. There are also the people. People, often do not realise the impact and the range of 3D printing. They keep thinking that it as gadget technology or a mere hype phenomenon. But the technology is already way beyond that. Then it is important to raise awareness and allow people to better understand the possibilities.

If you are as convinced as us by their vision as designers and 3D printing users, then have a look to their various creative projects on their website and soon to be launched eShop.