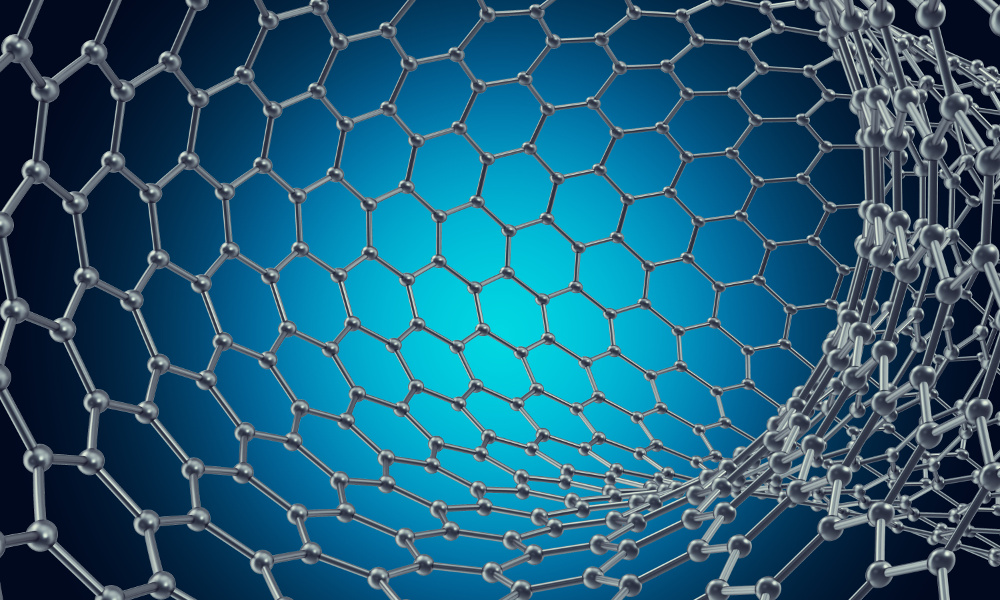 3D Printed Nanotechnology: how do those two technologies intertwine?

Nanotechnology, like 3D printing, is one of the areas in which research and progress have been most plentiful in the past few years. They’re both on their way to revolutionizing a wide range of fields, from medicine to production, from the global economy to space exploration. How are the paths of these two advancing revolutions linked and intertwined? How can nanotechnology be applied to 3D printing and vice versa?

The definition adopted by the National Nanotechnology Initiative, which is very broad, is that nanotechnology is the manipulation of matter with at least one dimension sized from 1 to 100 nanometers. Just like 3D printing, nanotechnology has an extremely wide range of possible applications: surface science, organic chemistry, molecular biology, semiconductor physics, microfabrication, molecular engineering, nanomedicine, nanoelectronics, biomaterials, energy production, consumer products, etc.

Additive Manufacturing at the nanoscale?

Additive Manufacturing at the nanoscale is not a thing of the future anymore. There are different techniques to achieve it:

These three techniques allow the 3D printing of nano-objects.

To give a few examples: 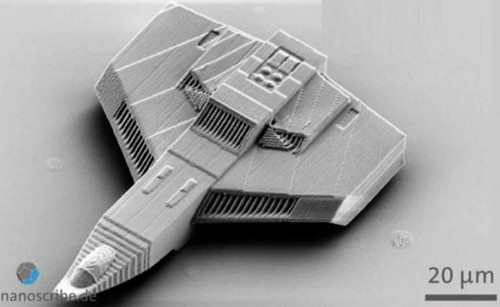 Nanotechnology can also be used to enhance the materials that are 3D printed. For example, research has been carried out into using a carbon-based filament for FDM 3D printing, in order to make it electrically conductible.

Concrete applications of 3D printed nanotechnology, that already exist or to look forward to

The applications are wide-ranging, and probably go beyond what we can imagine now. To mention only a few examples:

This article only scratches the surface of 3D printed nanotechnology, a fascinating and complex topic, to give you food for thought, and hopefully invite you to dive deeper into two of the most exciting and promising evolutions of our time.