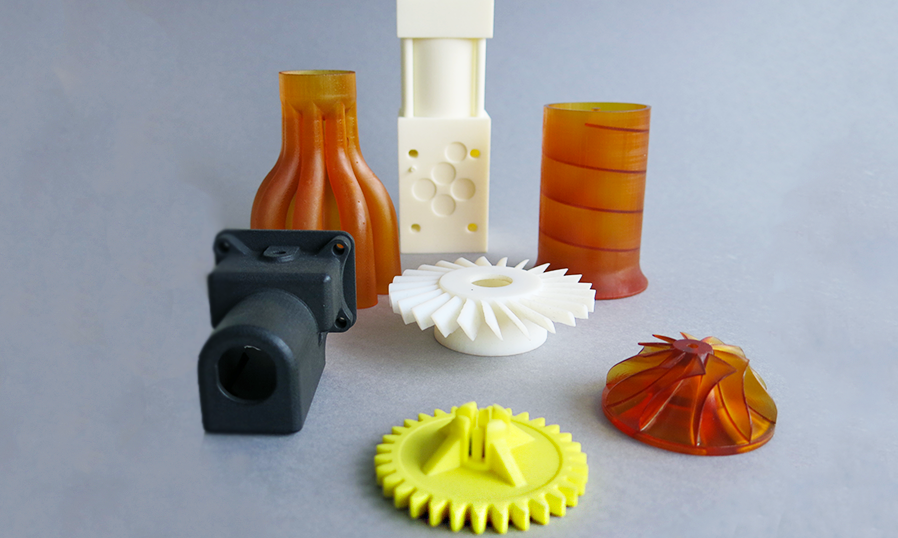 Among the whole panel of potential use of the 3D printing technology, one is growing as a game changer for the industry: 3D printing spare parts. It can transform the manufacturing process more than we think, especially about the relationship between consumer, product and manufacturers. Against the actual matters of planned obsolescence, mass consumption and the increase of e-waste, the 3D printing of spare parts could possibly solve these issues, we are today more and more aware of.

Indeed, planned obsolescence and short-lived products are facing the very beginning of a change in the public opinion, with the increased environmental awareness, and the emergence of alternatives like the DIY and DIWO (Do It With others) movements, Collaborative Fablabs, etc.

The question is: how do manufacturers make the most of tools like 3D printing to meet this changing trend, and move toward a more responsible economy?
Here is an overview of the situation about how both consumers and distributors are planning against planned obsolescence.

What is planned obsolescence?

The concept of planned obsolescence, popularized by Brooks Steven in the early 1950s, refers to the practice of encouraging consumers to regularly renew one product, through several methods: