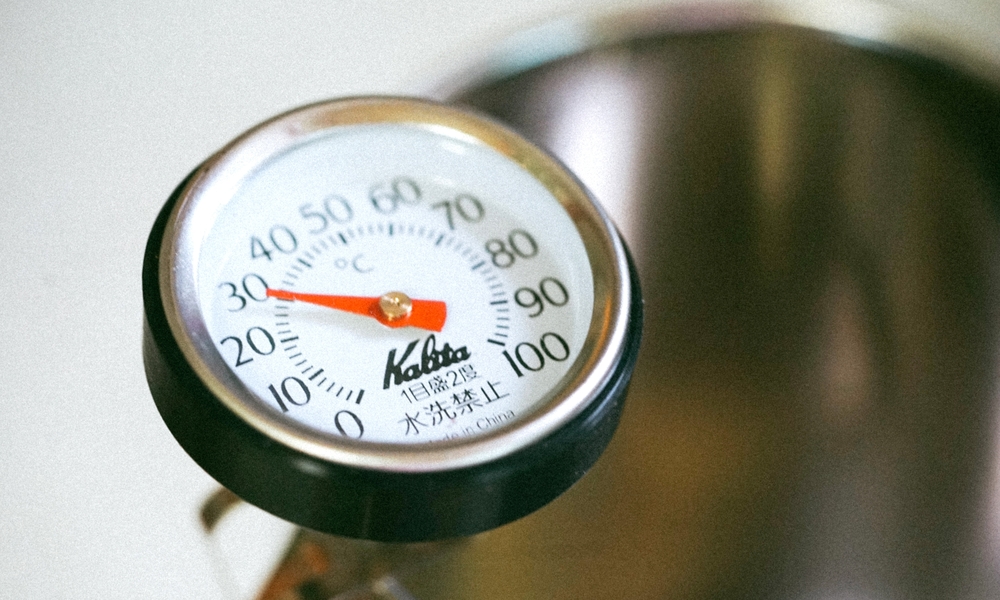 Thermal expansion: What is it and how to limit its effects on your 3D printed parts?

3D printing is a complex process and sometimes, issues may happen with your parts. For instance, your objects may suffer deformation during the 3D printing process due to a phenomenon called thermal expansion, caused by changes in temperature. What is it? How to avoid it? What matters is to design your part in the right way, following the tips we will give you at the end of this post. Interested in this little table of contents? Start optimizing your parts now!

What is thermal expansion?

Thermal expansion is the tendency of a material to evolve in shape and volume due to a change of temperature. Why does it happen? When a material is heated, the kinetic energy of its molecules increases, implying that they move more and that they tend to space out, which creates an increase in volume. That’s precisely why most materials have more volume when they are heated, and why it’s unusual to find materials which contract themselves when heated. You can, for instance, experience this volume change with some materials during hot days. Each material has its own thermal expansion coefficient, with different levels of sensibility to changes in temperature causing volumetric expansion. This change in volume when the temperature is raised influences many common materials: both solids and liquids, and gases.

In this post, we will more focus on the thermal expansion on solids, since we’re focussing on the effects of temperature changes on 3D printed parts. Thermal expansion might cause a deformation of objects if they suffer heating and are then cooled down, with high temperature differences. Indeed, an increase in temperature causes a volume expansion phenomenon. It then contracts when cooled and goes back to its original volume. But if some parts of the objects reduce their volume faster than some other ones, it might cause a deformation.

During the 3D printing process, materials are exposed to quite intense temperature changes. Indeed, since many of the additive manufacturing technologies we use are based on powder sintering, they imply a strong heating of the material, and it then needs to cool down. This creates this expansion or contraction phenomenon.

Let’s take an example with the SLS (Selective Laser Sintering) 3D printing technology. Fine polymer powder particles are fused together locally, layer per layer, by a laser. Polyamide, the most commonly used SLS material, needs to be sintered at a temperature range between 160 and 200-degree Celsius, which means strongly increasing temperature for the material. Thus, due to thermal expansion, the volume of the object slightly increases during the 3D printing process.

Once the part is printed, the powder batch is cooled down in order to be able to extract the objects. During this step of the additive manufacturing process, the material retracts itself (of 3% on average). Usually, there’s no issue with this, but if your part is not well designed for this constraint, a deformation might occur. Indeed, if some parts of your object cool down faster than others, its shape might evolve. That’s why you need to keep heat management in mind when designing your 3D model.

What kind of 3D printed parts tend to suffer deformation due to thermal expansion?

The parts that present the highest risk of deformation during the 3D printing process are the ones with a large flat surface and  a small thickness. Indeed, the part is less robust and can change shape easily. Even more complex parts including large thin walls also present a risk of deformation.

How to avoid the deformation of your 3D printed parts?

In order to avoid the deformation of your 3D printed parts, there a few options, depending on the shape of your object. The easiest solution is to thicken your object. Being more robust, it will be less likely to change shape during the process. To do so, you can use our thickening tool on our Print page, right after uploading your 3D model on our 3D printing service.

Another option is to really think of heat management inside your part (especially if it has a more complex design). The best way to do so is to create a structure which makes heat evacuation easier. How to do so? Inserting lattices inside your part can be a good way to start if it fits your design. It will make your part robust, able to evacuate heat easily, and lighter. Here’s an example of a lattice structure: 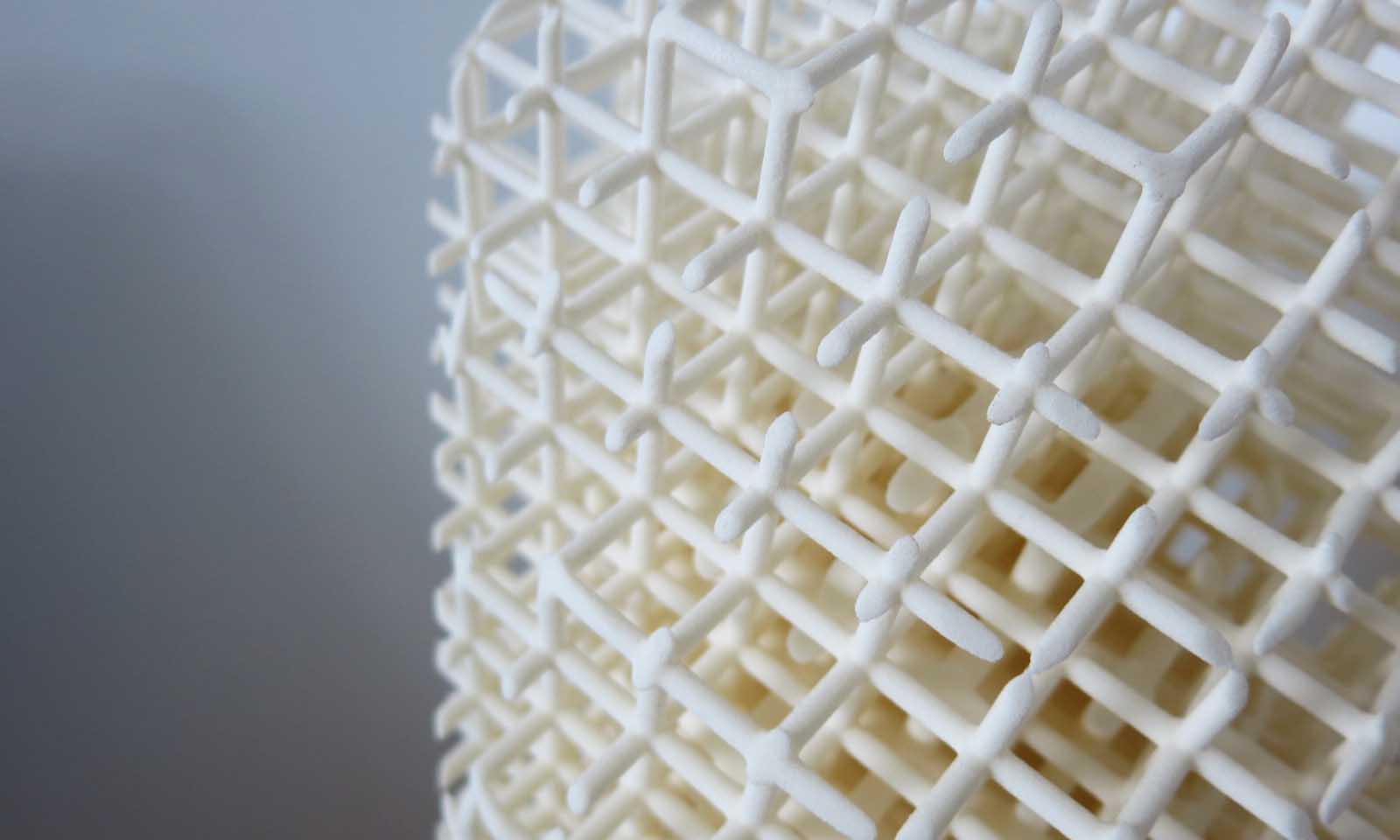 To learn more, you can also read our post about lattices for 3D printing.

We hope that this post helped you get a better understanding of thermal expansion and how it impacts the 3D printing process when the parts are heated or cooled due to the mandatory operating temperatures of this technology. If you’re interested in learning more when it comes to the additive manufacturing technology, we invite you to subscribe to our weekly 3D printing newsletter!