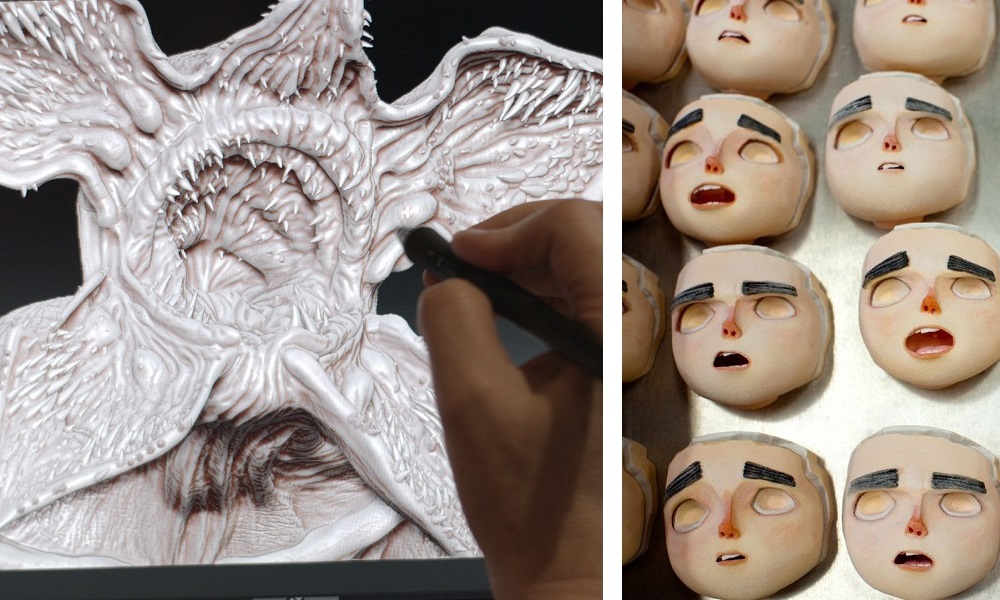 How does the film industry use 3D printing?

The Cannes Film Festival is now over, and we all heard about the most promising movies to come. But do you know what is also really promising in this film industry? The use of 3D printing. This cutting-edge technology is actually more and more used. It is helping the producers, filmmakers or even prop makers on different levels, to save time and money. We are going to see the link existing between cinema and 3D printing, how the film industry use 3D printing and what has been made recently. 3D printing is quite useful in this sector to work on props for the movies, to work on R&D processes and so on!
Which movie will win the Palme d’Or of the best use of 3D printing? Let’s discover it.

The importance of the 3D technology in the cinema industry

The use of 3D software

With the growth of special effects in the cinema industry since the 1990’s, the use of 3D software is now really common in the cinema industry. Everybody is now used to CGI (Computer-Generated Imagery), movie teams are now used to work with various software. Among them, 3D modeling tools are becoming essential to develop designs, atmospheres or universes. 3D modeling software tools  are essential to create the design and look of some characters

Leandre Lagrange, the talented 3D concept artist working on Alien: Covenant explained in an interesting podcast how he developed a whole design of his monster with ZBrush. More than 3D modeling software, it is also possible to implement 3D printing in the creation process of the film. 3D scanning, 3D design, and 3D printing are now starting to take more and more space in cinema. 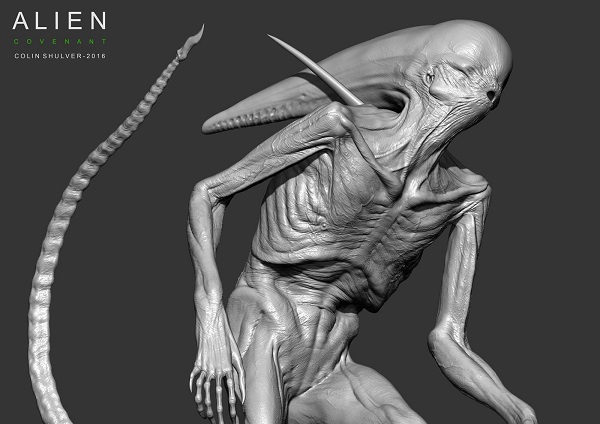 The use of 3D printing starting to spread

For a time, filmmakers abandoned real objects and started to focus more on CGI, as it was the cheapest method to create extraordinary images. Now, they start to notice that the best way to create a realistic movie is to mix real objects and CGI, but the use of real objects, real accessory and real costumes, is essential to get the optimum result on screen. Films are more and more expensive, studios and investors more and more demanding and actually want to use the cheapest techniques.

And what is the best way to create custom-made objects for a lower cost? Additive manufacturing or course! 3D printing materials can be really cheaper than any other material.

It is even possible to use 3D printing for various applications. Prop makers, filmmakers and costume designers are making the most of this technology on different levels. Let’s discover how.

How 3D printing is used in the film industry: The best projects

3D printing for the R&D process

Aaron Sims Creative, the film production company, used 3D printing to develop the design of the Demogorgon, the creature of the Netflix show Stranger Things. Additive manufacturing was the best way for them to bring the digital model to a physical form.

They really had to work on the designs of the monsters, and on the whole universe around it. 3D printing is the perfect method to work on the R&D process of the designs of characters. They wanted to work on a physical form, to modify it as much as they wanted, and they didn’t have enough time to build a structure by themselves. Additive manufacturing appeared to be the best solution for this design challenge, as this method allows to save time and work on many different iterations. Plus, 3D modeling allowed them to create a highly detailed character. 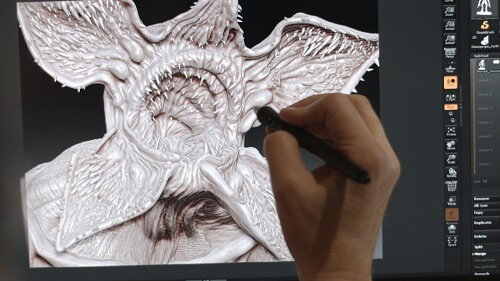 3D printing to improve the manufacturing process for props

Jurassic World: Closer to reality thanks to 3D printing

3D scanning and 3D printing have been used to create replications of prehistoric artefacts for the movie Jurassic World by 3D scanning original bones and fossils, to create 3D printable models. The team has been able to 3D print replications of real dinosaur bones to create effects even closer to the reality.

3D printing allowed them to print dinosaur skeletons, and they only had to do some modifications of their 3D files to create males, females or adolescents. Additive manufacturing appears to be a cost-effective method, but also the faster one! It is also giving them a lot of freedom to adjust the design of their dinosaurs, to make them look as realistic as possible. 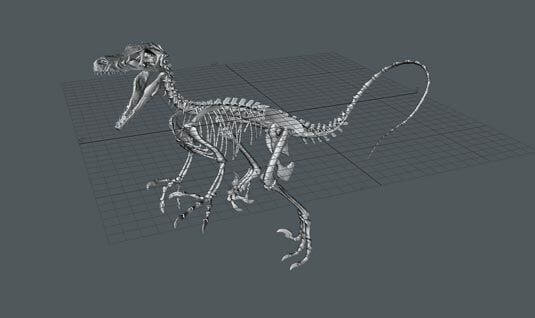 3D printing is also used in the film industry to create custom-made costumes. Indeed, we saw that 3D printed clothes are beginning to be an asset for the fashion industry. Julia Koerner, designer, and Ruth Carter, costume designer, collaborated to create Queen Ramonda’s look, by mixing traditional African culture together with new-age technology. Using 3D printing allowed them to push the limits of design. This manufacturing technique is amazing to create parts that are visually impressive and accurate. It is also used, in this case, to create a custom made piece that is really reflecting the personality of the character. 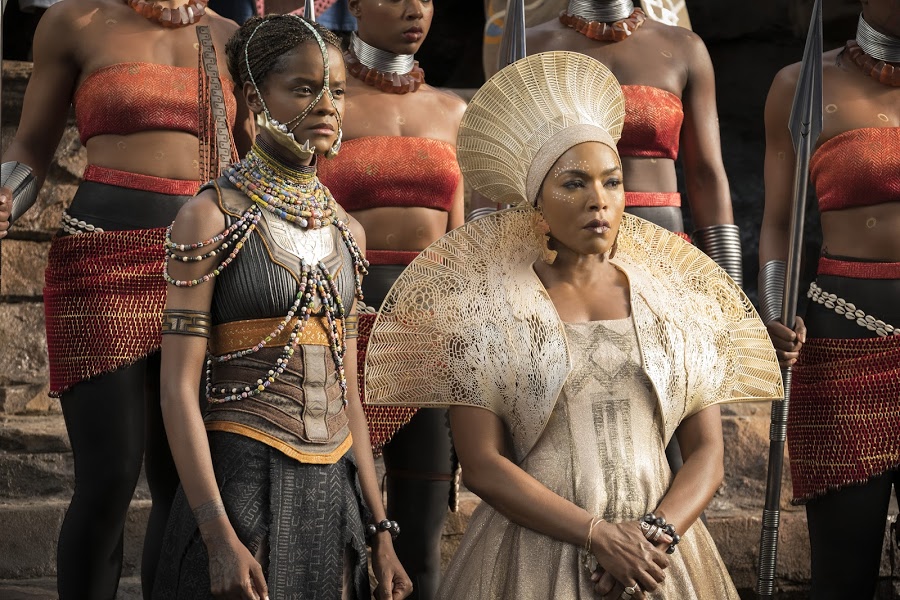 Jason Lopes is working on designs for the studio Legacy Effects. He worked on Iron Man 2, Avengers and he wanted to create actual objects that the hero could wear on set. But he also wanted to avoid the mold-making process, that is obviously wasting his time and money for the film. That is why he is starting to work more and more with technologies such as 3D printing to create specific objects for movies. Without wasting any time, he created a suit which is perfectly fitting the actor. 3D printing props are the best solution to get a real object on screen, instead of CGI. 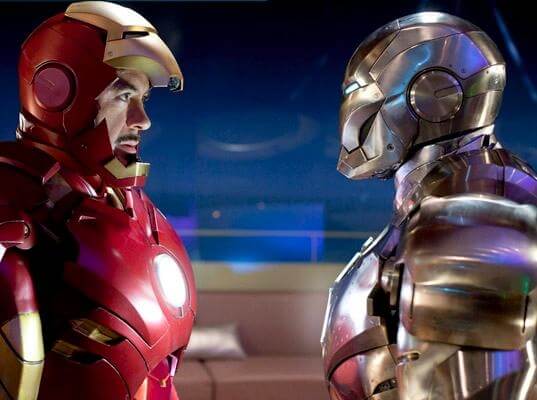 A lot of props and costumes have been 3D printed for the movie Star Wars: The Force Awakens. The famous stormtroopers helmet and some part of C3PO have been manufactured using the additive manufacturing technology. The main advantage for them was that this manufacturing technique was allowing to get the movie props quite quickly and with a great accuracy. It is obviously taking time to create all of these accessories. 3D printing them is a great way to save time, it helps them to improve their props production. This methods has also been used by the teams working on The Lords of The Rings and The Hobbits to manufacture some costumes. 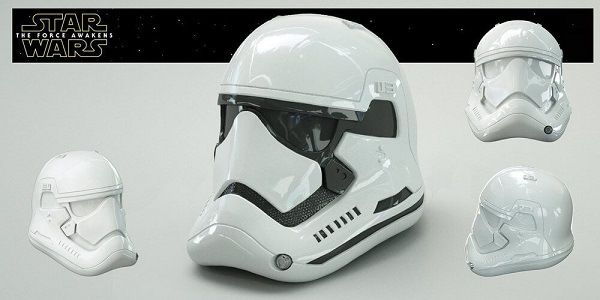 Chase me is an animated short movie using the 3D printing technology to create a custom made and strange universe. 2 500 parts have been 3D printed to create the whole universe of this short film. The filmmaker Gilles-Alexandre Deschaud spent 2 years 3D printing all the pieces he needed for this movie. Why did he use 3D printing? To make an entirely custom-made setting and make all the parts fit with the atmosphere of his movie. He was already working in the FX industry, so he was able to design the 3D objects and all the universe of Chase Me by himself. 3D printing can also be used for artistic purposes. 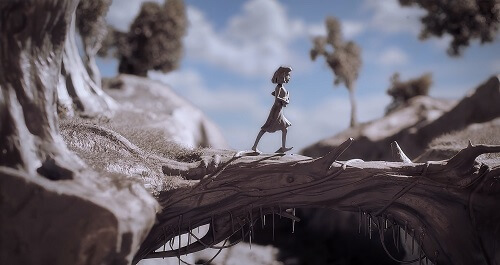 Paranorman is a stop-motion movie. The team working on this movie wanted to create various facial emotions, for the same character. They precisely used the help of 3D printers to create all of them. Indeed, mass customization is one of the most important benefits of 3D printing: As you can see it can be applied in the animation film industry to create various iterations of one face, with different expressions each time. By using injection molding, it would have been impossible to create so many molds or would have been too slow and quite expensive. By hand, this process would have taken a lot of time. 3D printing appears to be the perfect cost-effective solution! 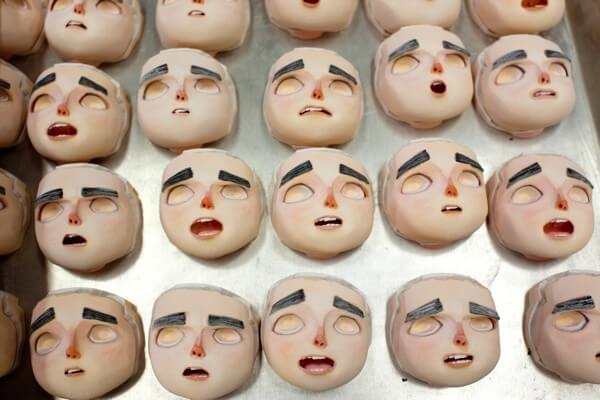 As you can see additive manufacturing is really helping to improve R&D processes, but also to create custom-made devices for several entertainment applications. If you are interested by this theme, we recommend you to read our customer story about the video game Lily, colors of santa cruz, which has been developed with the use of the 3D printing technology. For the film industry, you just saw that 3D printing is helpful on different levels, actually helping to save a lot of time and money, at a time where filmmakers have to make expensive films with really short deadlines. More and more filmmakers will certainly start using this technology to develop parts for their movies.

If you want to read about more 3D printing applications, don’t forget to subscribe to our weekly newsletter.

You have a cinema project and you would like to use 3D printing to create props, prototypes or to work on the designs of some of your characters? Upload your 3D files right now and we will take care of your project.