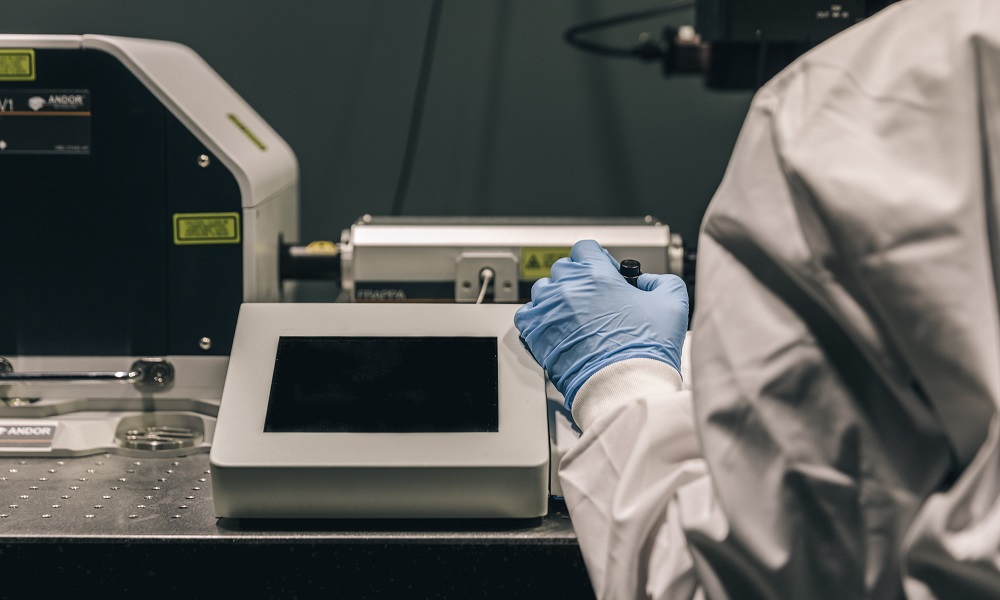 3D printing chiral metamaterials: What is it?

A team of researchers recently launched a paper entitled “3D Printed Chiral Metasurface as Dichroic Dual-Band Polarization Converter.” We can see everyday that researchers around the world are fascinated with additive manufacturing.

Let’s talk about this research focusing on designing and 3D printing chiral metasurface, behaving as a spatial polarization converter with an asymmetric transmission.

The 3D printed metasurface is made of metallic sesquialteral helical particles. Here is what the study says about these particles:

“Each particle contains six rectangular bars arranged in a series one above the another creating a spiral. The proposed metasurface exhibits a dual-band asymmetric transmission accompanied by the effect of complete polarization conversion in the response on the particular distributions of currents induced in the particle’s bars by an incident wave. Regarding circularly polarized waves the metasurface demonstrates a strong circular dichroism.” 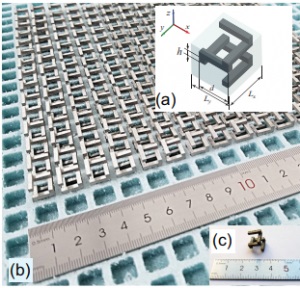 How is this project helping with the transmission? This experiment could allow manufacturing communication components with efficient polarization conversion for extreme environments.

“The biased magnetic field breaks the time-reversal symmetry, which leads to a nonreciprocal response of media,” the researchers state. “This mechanism is accompanied by the effect of circular dichroism related to differential absorption of the left-handed and right-handed circularly polarized waves. However, the nonreciprocal response is not restricted to the use of magnetic field only. Indeed, optical diodes can be constructed by utilizing spatial-temporal modulations of refractive indices or some nonlinear effects for which the reciprocity theorem is violated.” 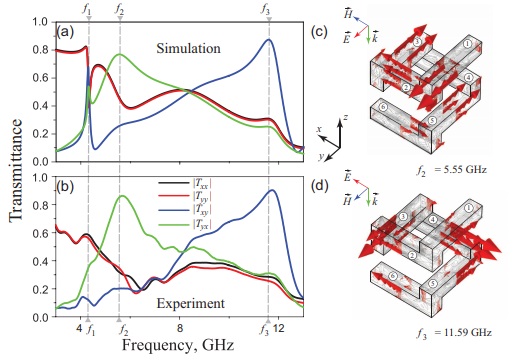 Why this team of researchers chooses 3D printing?

They also needed a 3D printable material, that is why they chose to create 3D printed chirals using a metal alloy. These 3D chirals are printed using cobalt chromium!

These kinds of parts were previously made using glass epoxy laminated which can’t really provide the properties needed for this kinds of experiments. Indeed, parts here needed mechanical support of metallic patterns, even at extremely high temperatures. This is why this team of researchers started to work with cobalt chromium.

As they affirm in the study: “The Cobalt Chromium alloy, whose melting temperature is high, can prevent the metasurface structure from being destroyed at an extreme working environment. This is a unique advantage of the alloy-based metasurface compared to the chiral components patterned on glass epoxy laminates”

If you want to know more about this fascinating experiment, you can read the whole study right here and get all details!

Subscribe to our newsletter for more news about 3D printing applications by researchers!