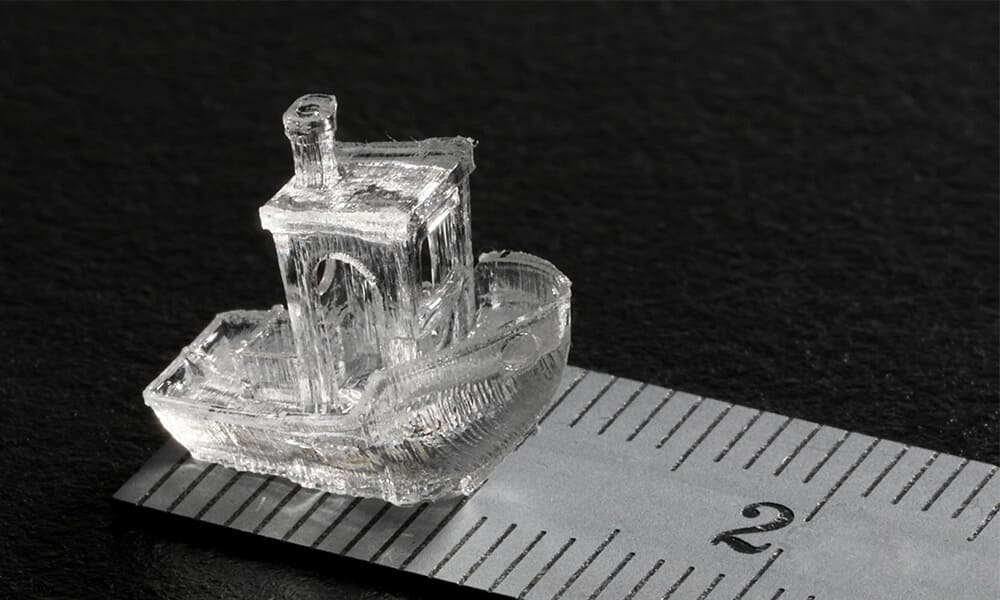 Making objects in a few seconds with Volumetric 3D Printing

Could you imagine how it would look if objects could be 3D printed all at once rather than layer by layer? Well, you don’t need to! Volumetric 3D Printing, a light-based process relying on resin polymerization allows entire volumes to be printed at the same time in a matter of seconds. 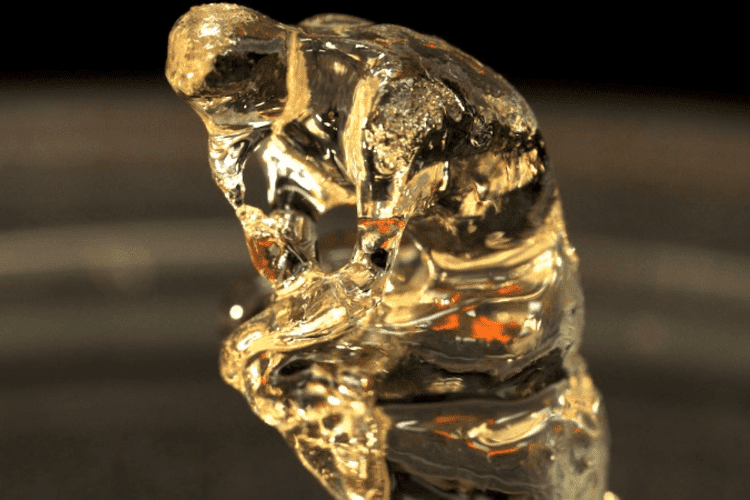 What is computed axial lithography?

Computed Axial Lithography, as proposed by U.C. Berkeley and the Lawrence Livermore National Laboratory within this research paper, otherwise referred to as Volumetric 3D Printing in EPLF’s research article, is a process inspired by a scanning technology the Medical has been using for a long time.

In biomedical imaging, computed tomography scans are obtained using X-ray beams rotating around the patient’s body to capture “slices”, which when stacked together, give rise to a three-dimensional image. The developments made in Volumetric 3D Printing have been based on this principle, and the resulting technique allows to 3D print all points of an object simultaneously.

Hence here, the CT scan approach is reverted. Instead of capturing images, Volumetric 3D Printing relies on pre-loaded models turned in X-ray 2D projections. Along with these beam projections, a cylindrical tank filled with photosensitive liquid is used. While this container rotates around itself, light rays illuminate it with 2D slices of the pre-loaded 3D models (in other words, images)  from all possible angles. This process goes on until sufficient 2D exposures get superimposed, and gives ground to a 3D energy dose high-enough for the liquid to solidify into the shape of the intended object. Once the job is done, the object can be retrieved from the vat and the underexposed resin is washed away.

Why is Volumetric 3D Printing interesting to us?

The one big difference we mentioned between Volumetric 3D Printing and any other process is that the former, unlike the latter, doesn’t build on a layer-by-layer principle. This novelty is definitely what makes CAL processes stand out, as they allow 3D Printing with unprecedented speed.

The ability to make objects while they remain suspended within the liquid solution they are cured out of, on the other hand, allows Volumetric processes to exclude 3D Printing supports. To top it all off, light beam-based technologies have the ability to achieve objects with incredible resolution.

Touching upon materials, the viscosity of the resin that Volumetric 3D Printing can handle can be much higher than that of other Additive Manufacturing techniques. Used along with materials such as gelatin methacrylate, CAL printing can produce low-elasticity, soft objects that would open up many Bioprinting applications.

The future will tell us to what extent new applications can utilize the great potential of this technology, and we are looking forward to sharing with you further achievements in Volumetric 3D Printing. Feel free to sign up to our Newsletter and get updated with more 3D Printing developments such as this one.