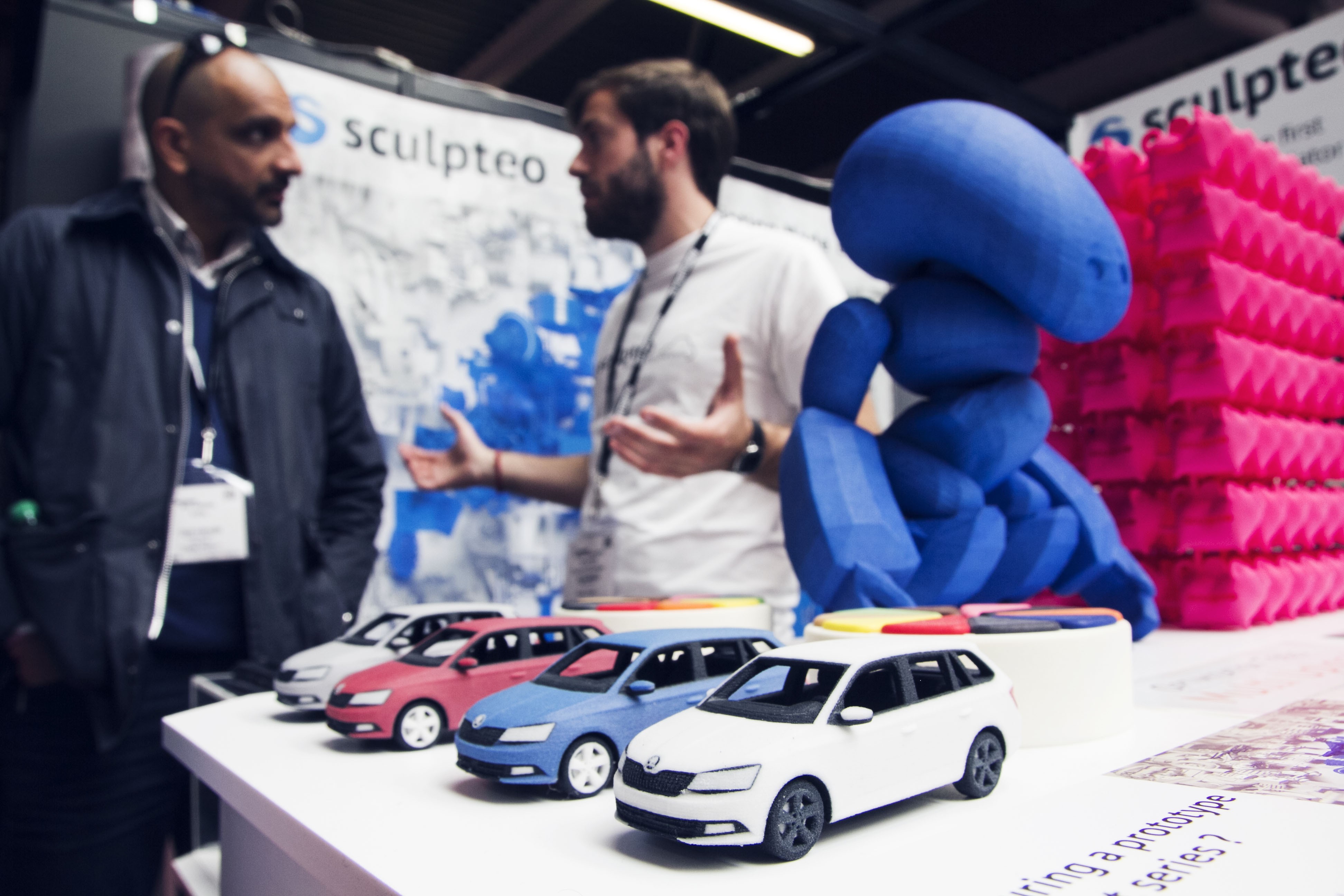 We were at the 3D Print Show London from the 21st to the 23rd of may, and here we are back with some photographs of the best moments you may have missed! 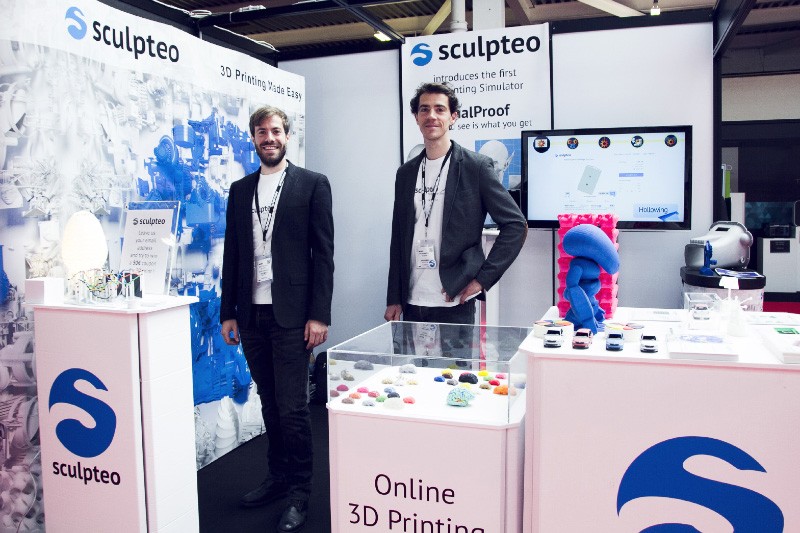 Our crew, ready to welcome the visitors 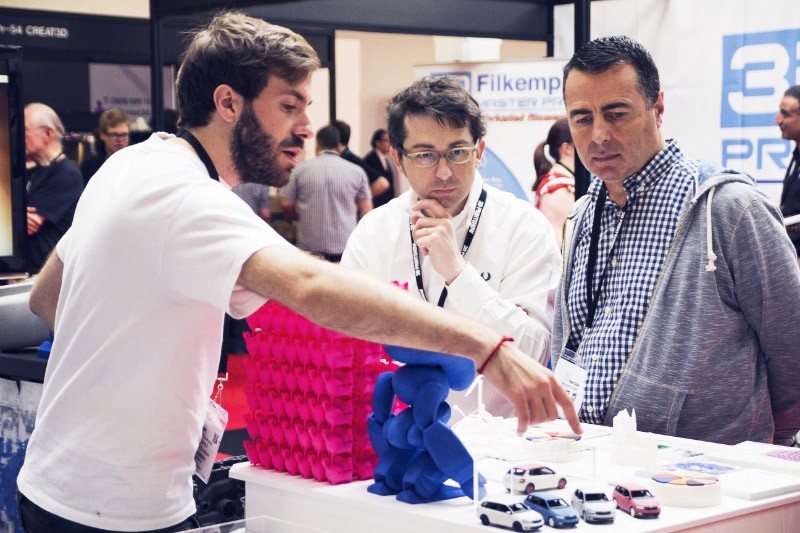 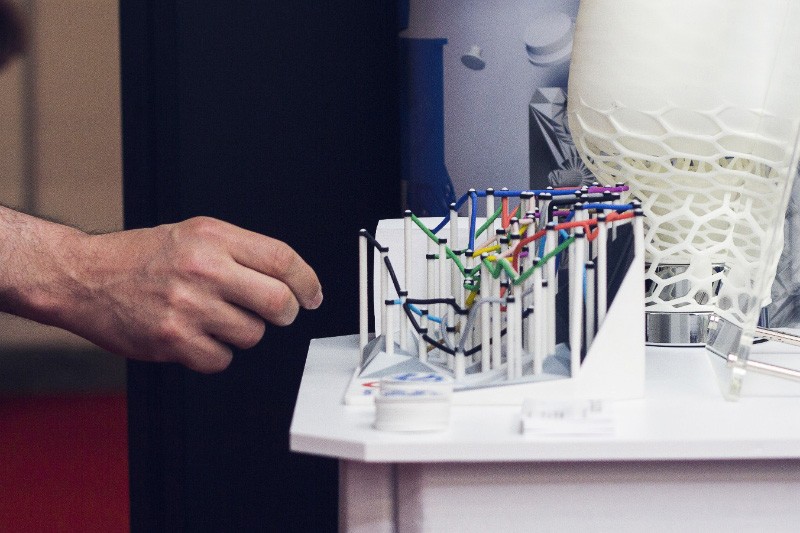 This looking-like roller-coaster is actually a 3D printed map of London’s underground, with the true proportions of depth! It has been especially designed for the show by our inhome 3D designer, and caught the attention of many ones!

The 3D Print Show was providing many conferences during the whole event. Arthur Cassaignau, our Business Developer, talked to the conference dedicated to Newcomer: an introduction to 3D printing. His speech was about how to implement a 3D printing strategy, according to the results of our report The State of 3D Printing, the largest statistical study ever conducted on the state of our industry. Our State of 3D Printing is a practical guide to CEO’s, engineers, designers, marketers, educators and hobbyists, to make sure they ask themselves the right questions and show them what best practice looks like in their industry of the additive manufacturing business. To discover more about the report and know how you can improve your use of 3D printing, you can download it here! 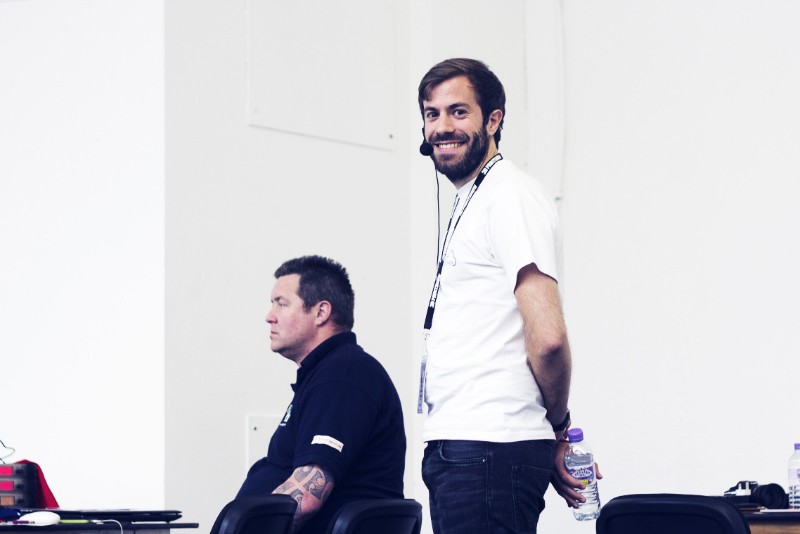 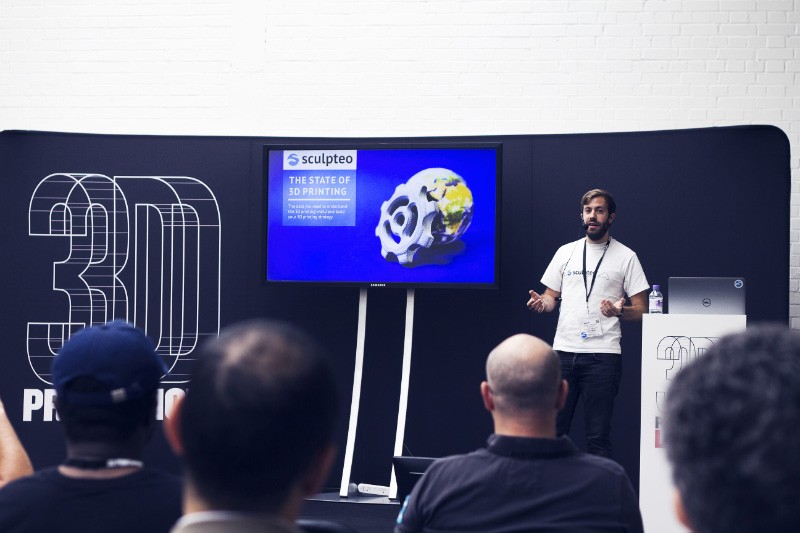 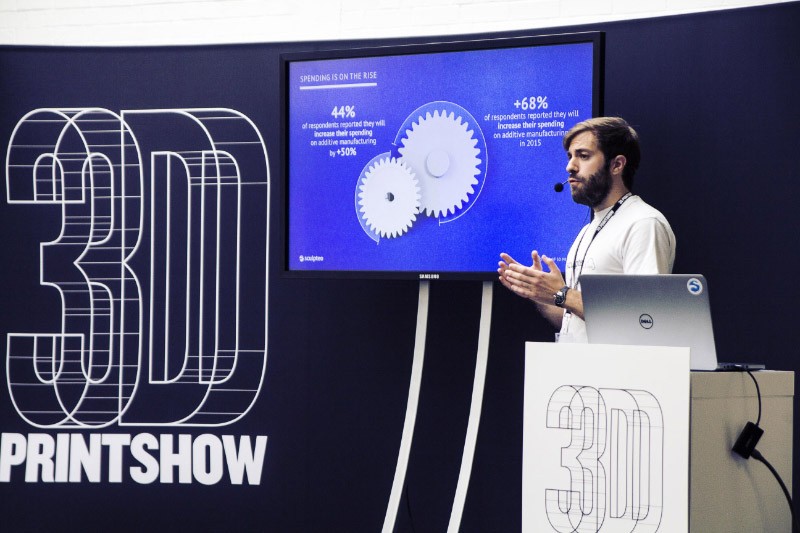 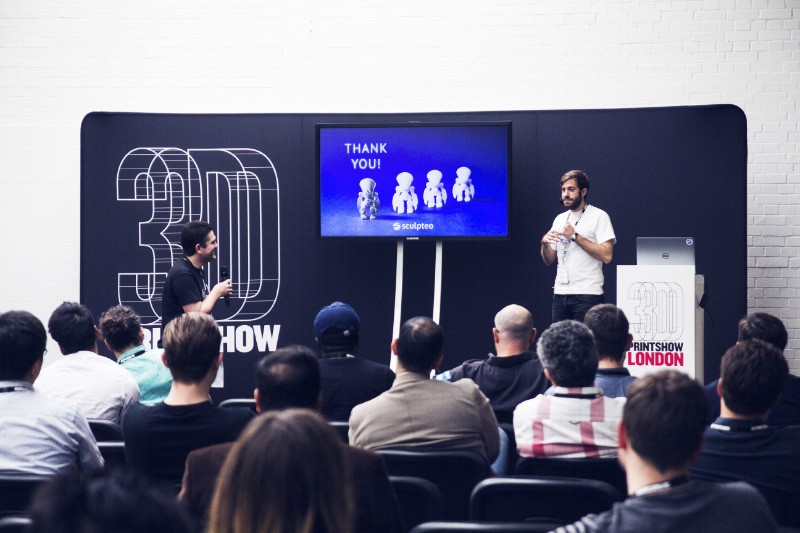 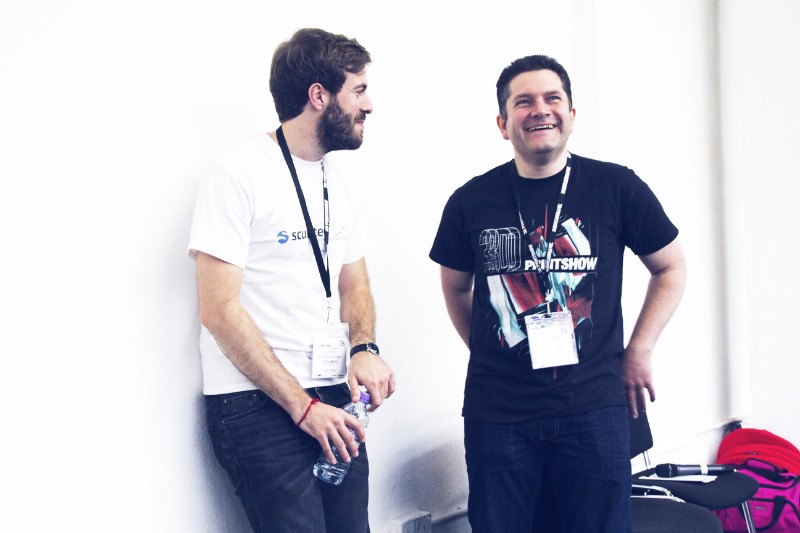 Our Business Developper with Richard Horne, co-author of 3D Printing for Dummies

Let’s go back to the exhibitors! Here some of the most impressive projects you could see: 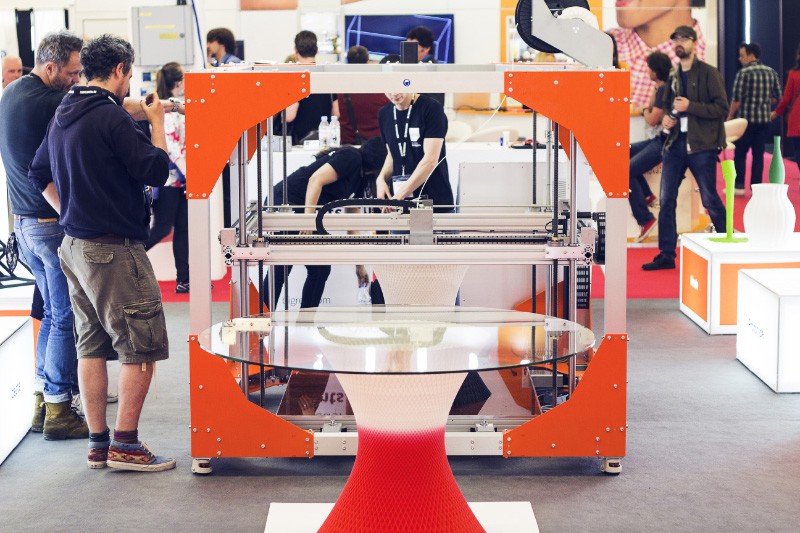 This pretty big 3D printer provided by BigRep. What about 3D printing your furniture? 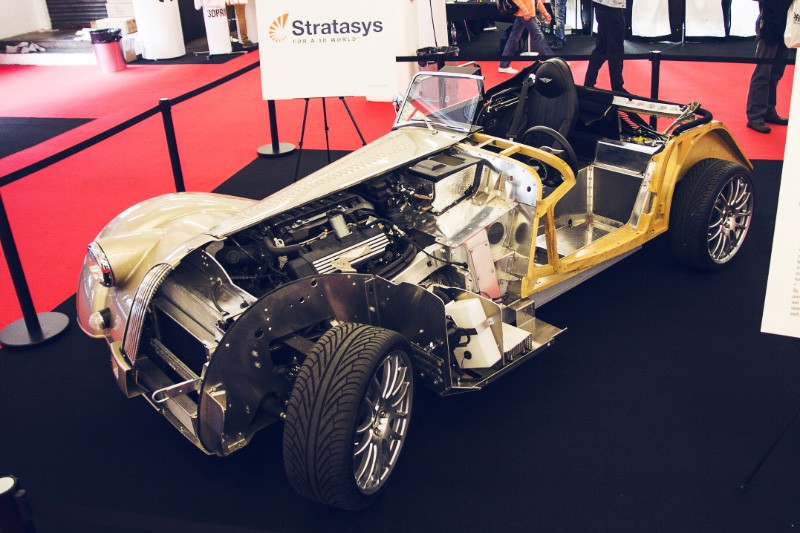 Of course, the 3D printer manufacturer Stratasys attended the show. It showed 3D printed parts of this amazing Morgan car.

We were also very pleased to have some of our partners near by our booth, such as the team behind 3DSlash, a software that allows you to create 3D models by adding or removing cube-based units. The goal? To ease 3D modeling, so 3D printing is more accessible! You can learn more about this great software here. 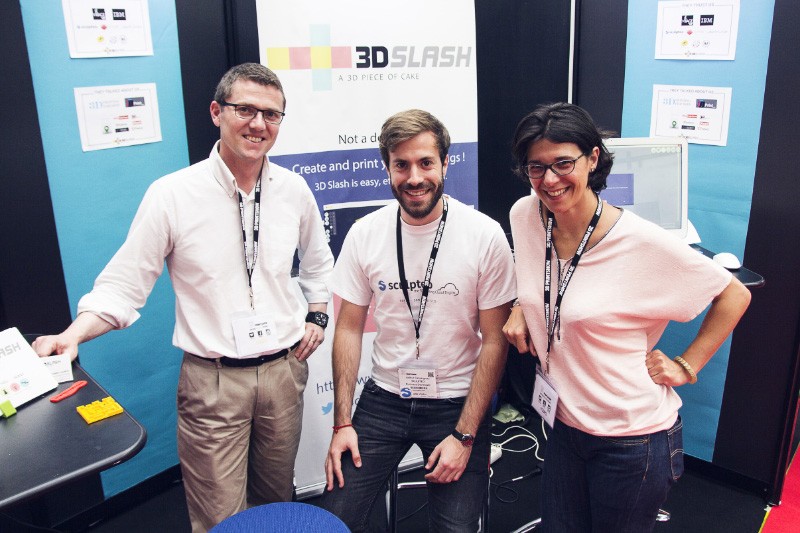 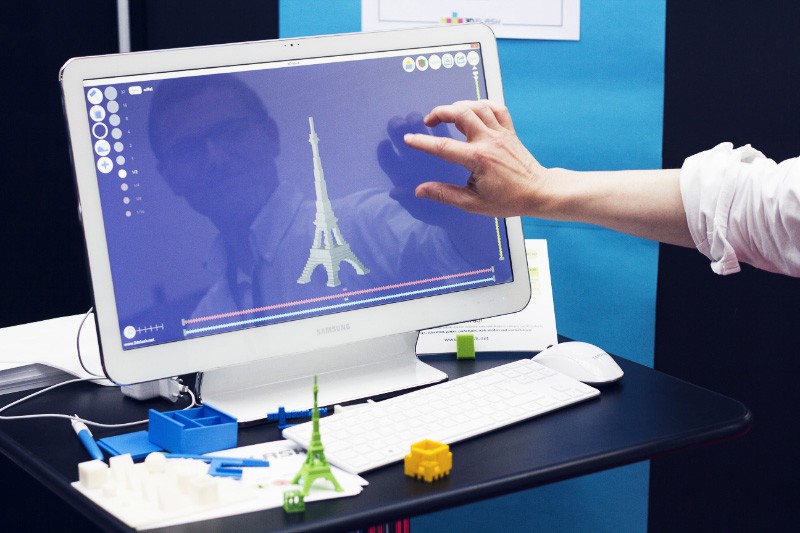 Oh! And there was also a special flying guest: a micro drone, created by Extreme Flyers. Take a look at the 3D printed wasp one! 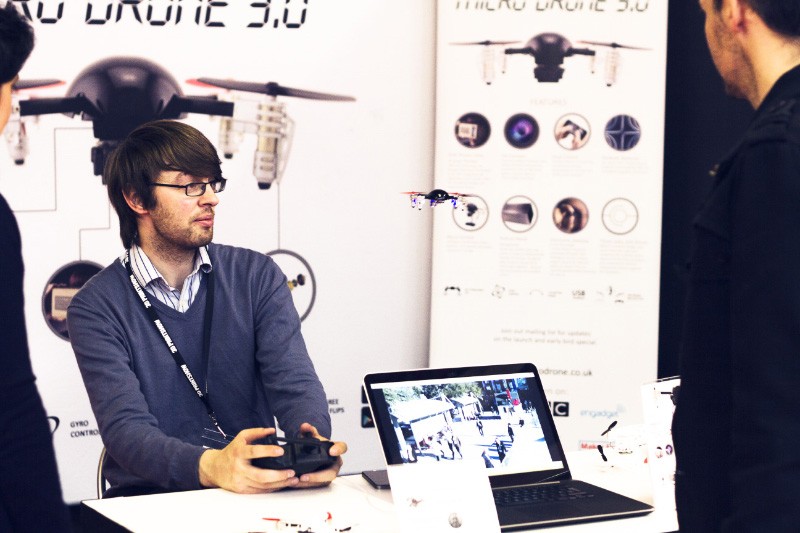 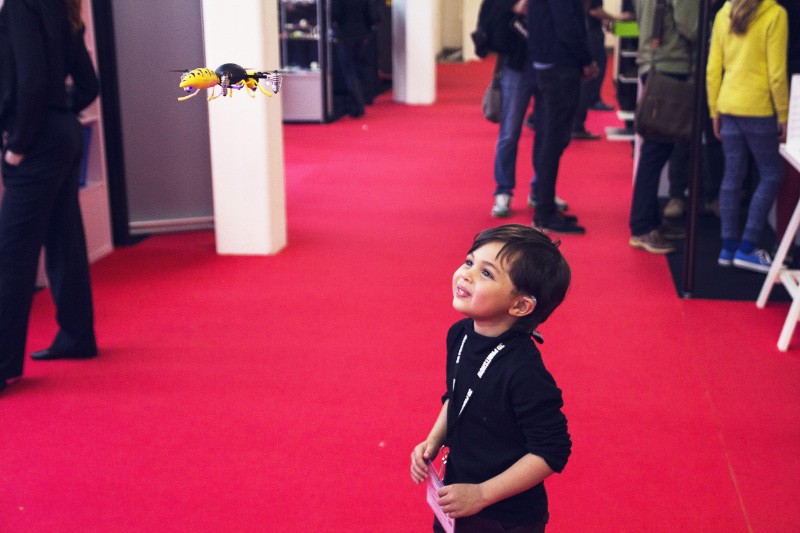 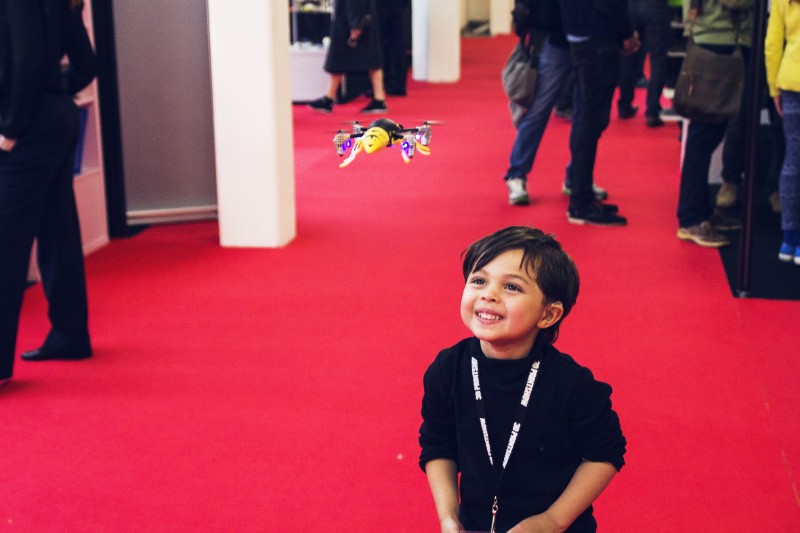 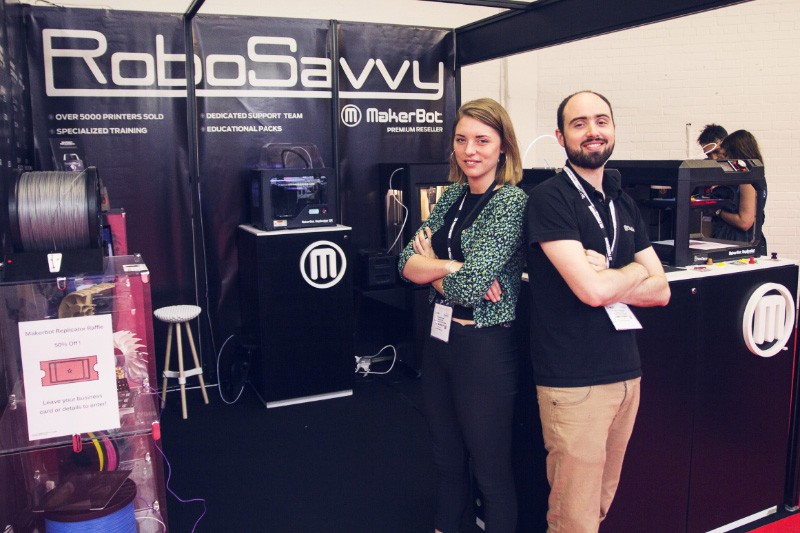 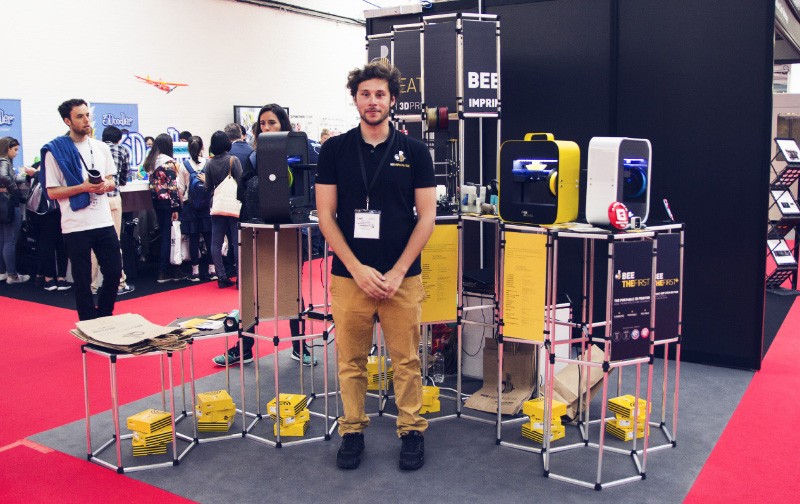 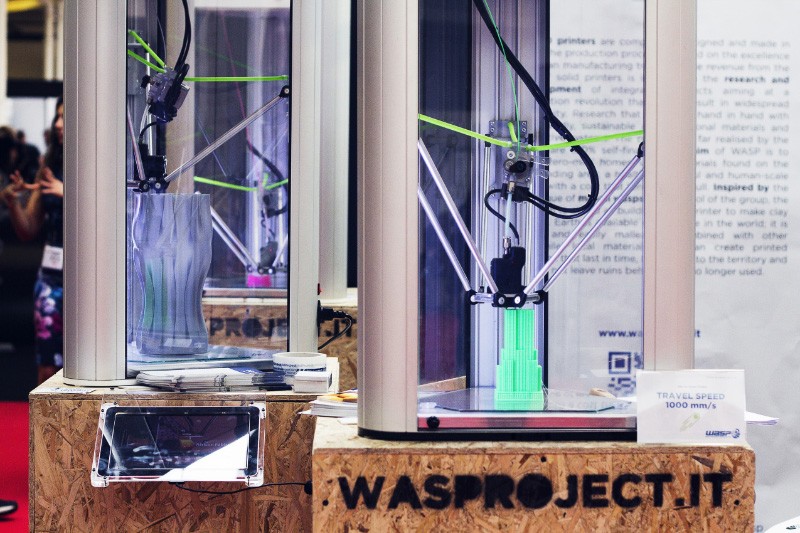 Here a super fast 3D printer provided by WASP. As it’s said on the picture: it goes to 1000 mm/s! 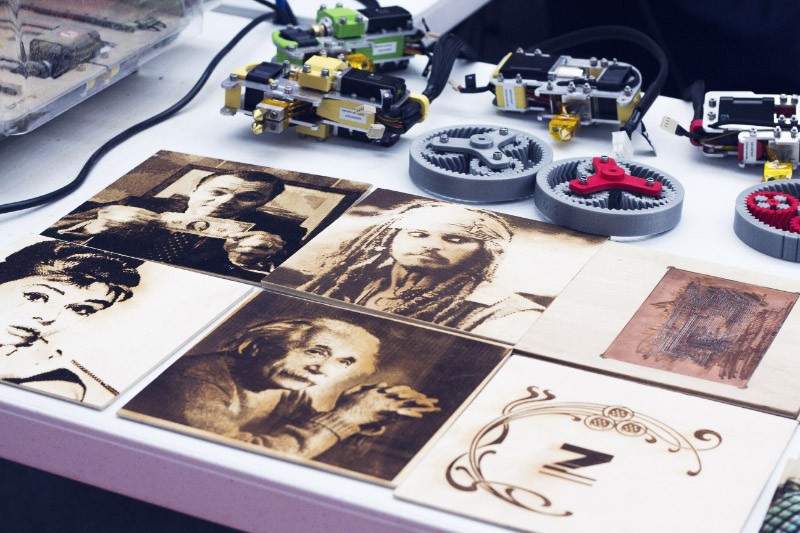 It’s not only about 3D printing, but also laser-cutting! Here some laser-cutted wood planks, made with the personal fabricator provided by Zmorph 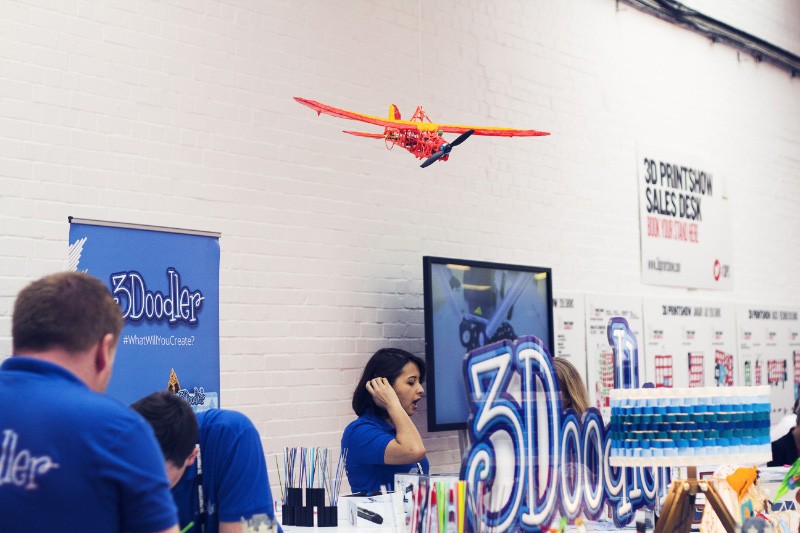 Yes, this is a 3D printed plane, made only by hand, thanks to the 3Doodler and its 3D Printing Pen!

That’s all for 3D printing… in unedible materials! Have you ever heard about 3D printed caviar? Have a look! 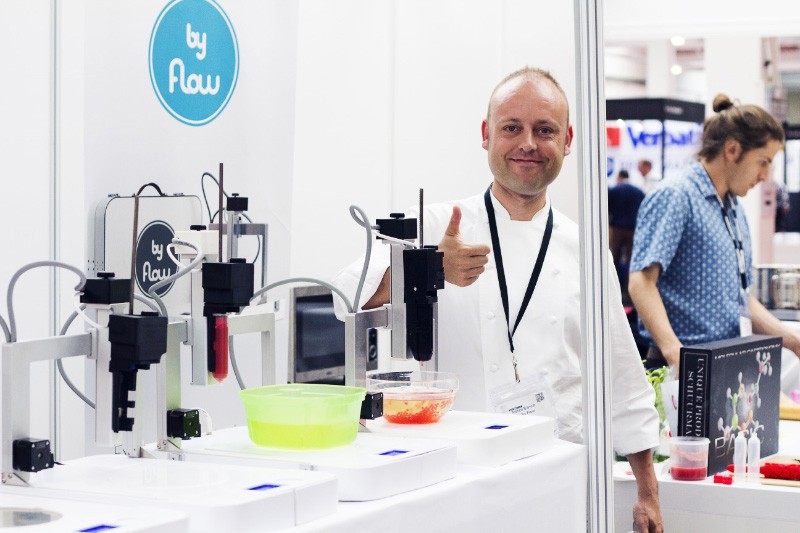 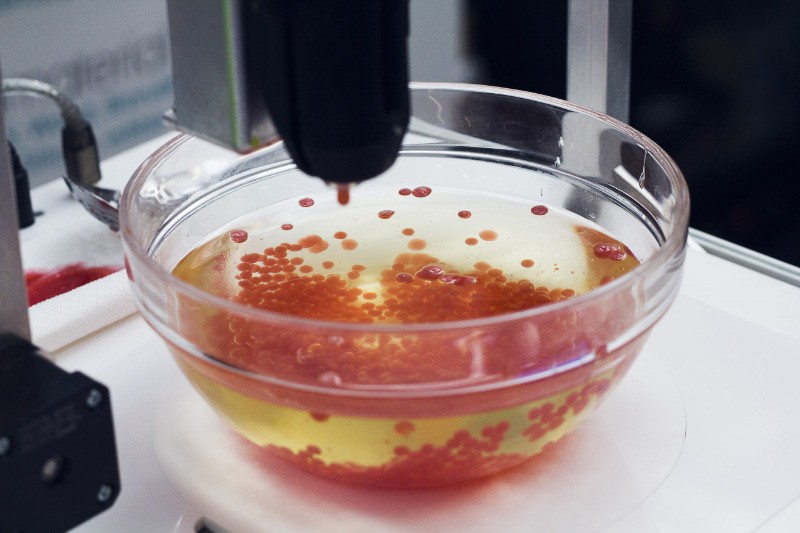 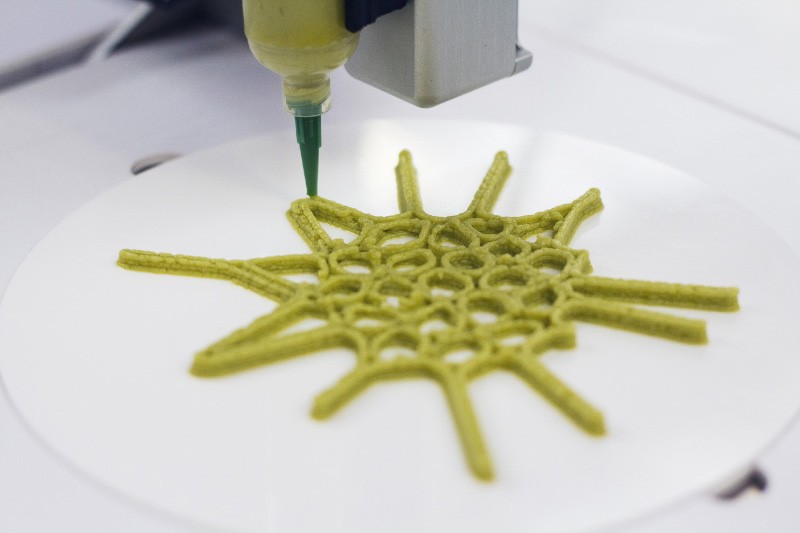 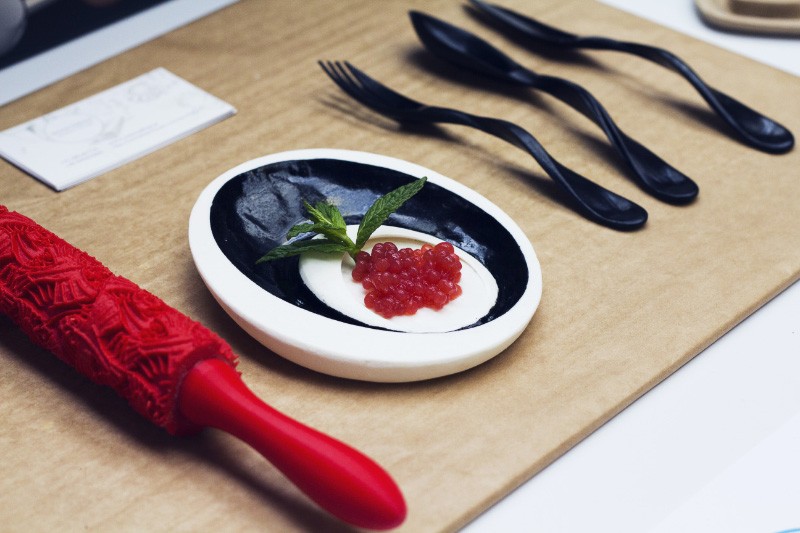 This is not salmon eggs but 3D printed food! Thanks By Flow!

Last but not least, this special 3D Print Show London could not be so british without a 3D printed Big Ben and Paul McCartney! 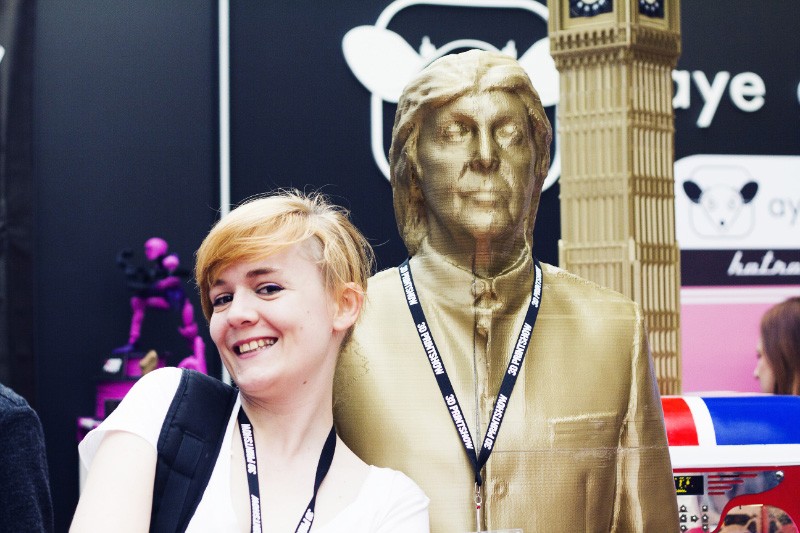