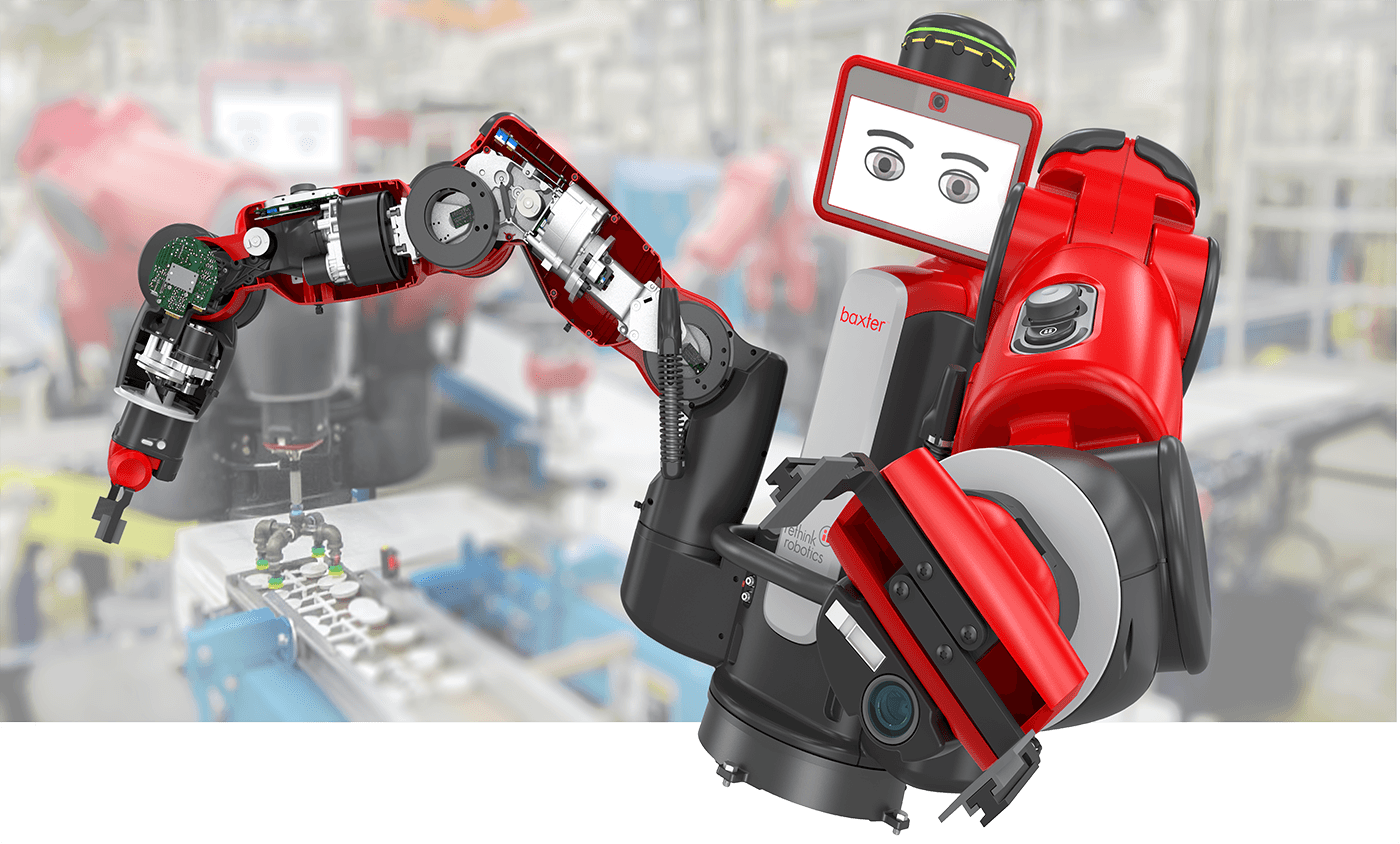 When you order from a 3D printing service online, the hard part is definitely not the 3D printing but rather the modeling of your object. That’s why we’re always trying to deliver you the freshest news and tips on 3D modeling through tutorials, webinars and blogposts. Last week, we have been invited to a presentation of Solidworks 2016, a major update of Dassault Systemes most popular software (accounting for 20% of the company revenues) with a completely redesigned interface and a lot of new tools! Let’s see what’s inside.

Solidworks value proposition is to shorten product conception cycles by simplifying a lot of steps and including everything in the same interface. They claim to have moved from a CAD software to an innovation platform. For example, assembly plans are directly created from the 3D software and simulation tools are available by simply opening a new working tab.

Solidworks 2016 is going in that direction with a few new tools like: 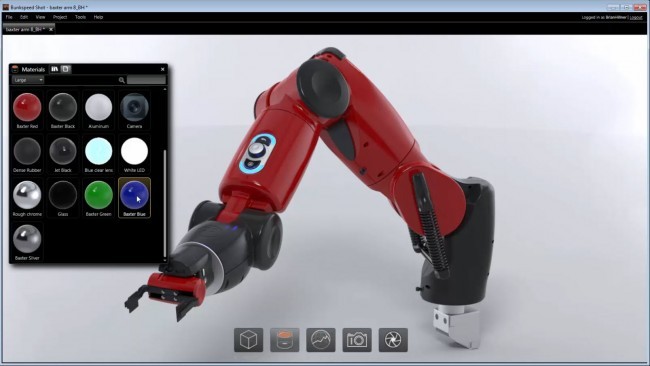 Visualise, previously called Bunkspeed, has been imrpoved in the 2016 edition. Photo Courtesy: Solidworks

The whole software is also made much more intuitive than before with the use of small information toolbars that are displayed when the user click on an object/face/sketch… The tool is intelligent and tries to offer tools that the user may wants to use in this case. As an example, creating an arrete fillet is now directly possible by clicking on the arrete. The software is also proposing to apply the same modifications to other arretes. 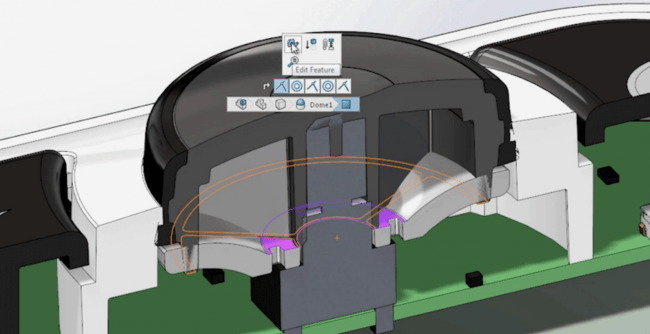 In its will to integrate a lot of tools from the conception cycle inside its software, Dassault Systemes is constantly improving its simulation tools so you don’t have to work with several softwares. Solidworks 2016 has a particular enhance on Flow Simulation, the fluid mechanics simulation tool that looks quite powerful, intuitive and easy to use. However, most of the advanced features are only available in the more expensive packages which can be frustrating sometimes. The main new feature this year is a very precise control of the mesh to make the sure that the results are trustworthy. 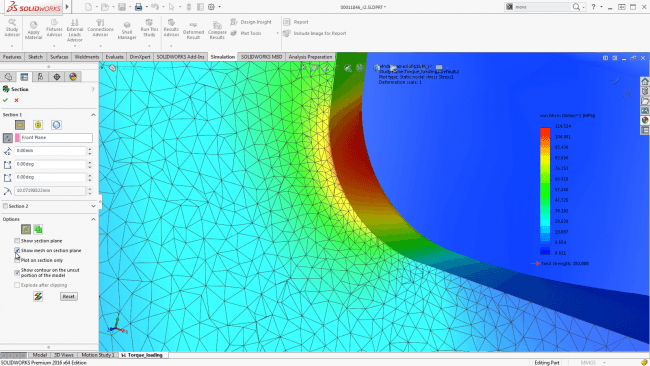 Solidworks if following the market evolution with a few new 3D Printing friendly tools. These tools are helping through the vital steps before launching a 3D Print. It is interesting to note that Sculpteo is offering a lot of these tools online, sometimes in a more advanced way.

A few quite useful tools are only available on windows 8.1/10:

Some more powerful tools are available on other operation systems: 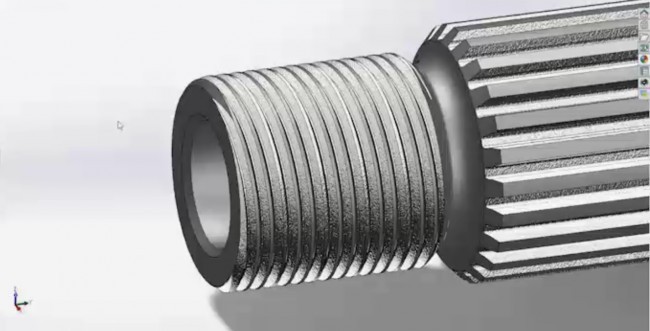 We hope this post has been useful. If you’re using Solidworks 2016 yourself and you feel like we forgot something interesting, don’t hesitate to comment or write to us. Of course, we will integrate the most useful features in our Solidworks for 3D Printing tutorial that’s already online.

If you’re not a Solidworks user yourself. Don’t panic. We’ve made tutorials for 3D printing on many other softwares.

If you want to learn more and are bold, have a look at Solidworks documentation: