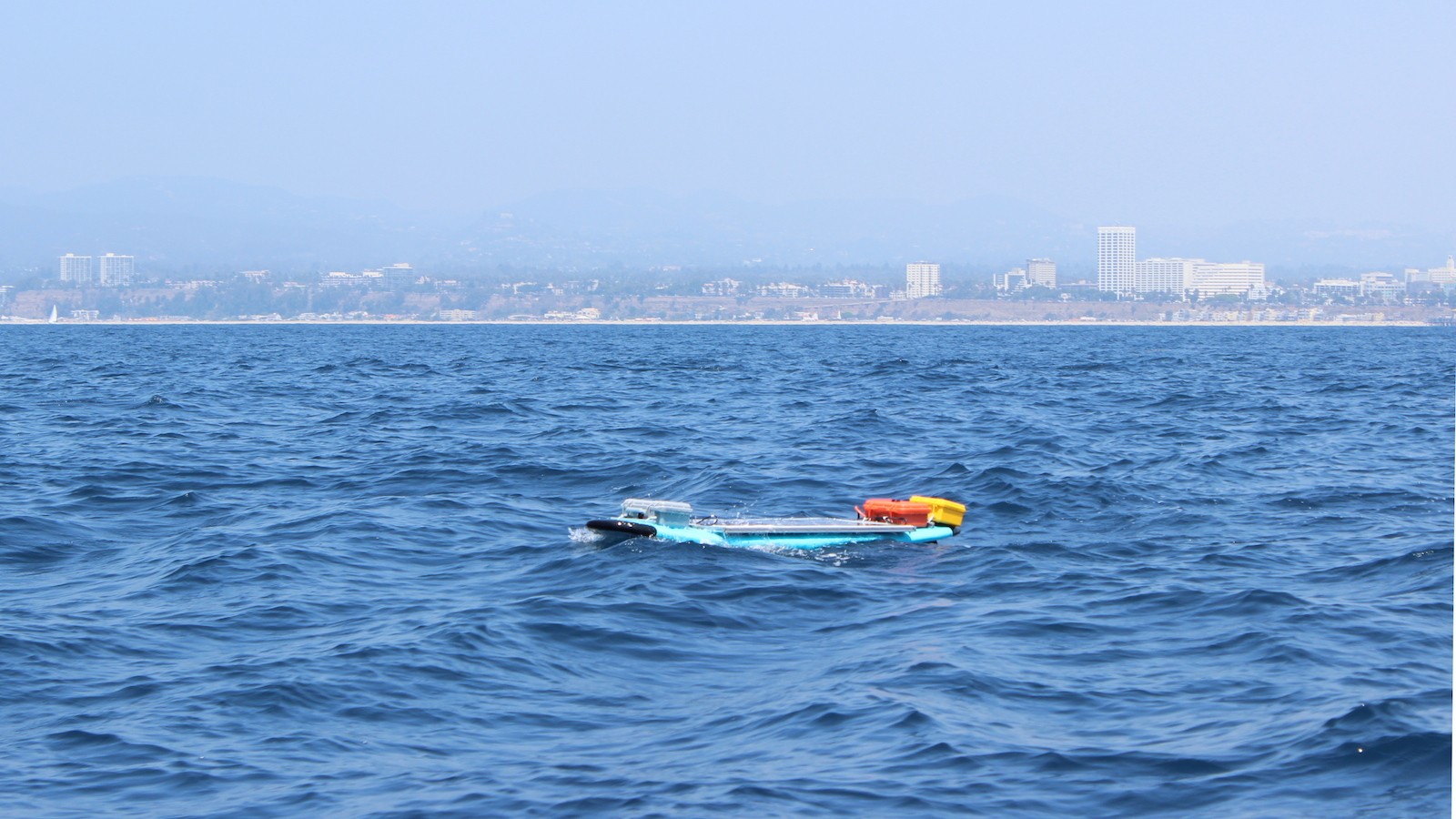 Aerial drones are drawing a lot of attention to 3D Printing; however one company, on the cutting edge of marine robotics is making huge waves this year! Blue Robotics founder Rusty Jehangir speaks with us today about how 3D printed technology is welcoming innovation into this once stifled industry.

Maybe you’ve heard of Blue Robotics, they are a well established company based in Southern California, and they have made a name for themselves by offering products to an under-served community, underwater drones.

There are many potential applications of underwater drones, and as the market begins to open up we spoke with the Founder of Blue Robotics, they specialize in creating drone submarines, and additional misc. parts that stand up to the harsh conditions of the ocean. If you visit Blue Robotic’s website you will see that they proudly state that their company began with an idea.

What happened after that was an online and offline search for a thruster that could stand up to the water pressure and salt water in the ocean. As the Blue Robotics team searched far and wide they came up with… nothing. The part they needed didn’t exist for a price that justified seeing this interesting project through to the end, and that’s when Rusty saw an opportunity that he was compelled to pursue. 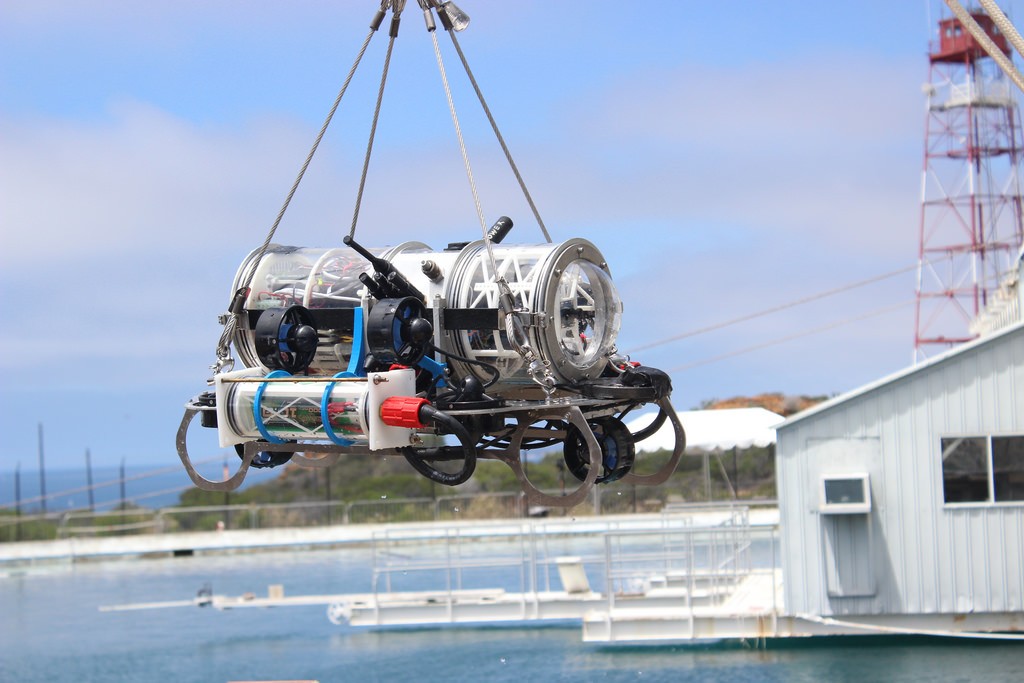 After weeks of careful research the Blue Robotics team discovered propellers that could stand up to the harsh conditions in the ocean, but they were very expensive, and the less expensive propellers were not at all durable (or cost effective) considering that they’d have to be replaced frequently. Most thrusers on the market that Rusty considered needed to be serviced after 50 hours, and they were designed with noticeably outdated technology. In order to see the “GPS guided solar-powered boat” project through, Blue Robotics would need a thruster (motor and propeller unit) that was durable, inexpensive, easily adaptable.

How did 3D Printing with Sculpteo drive the process forward?

When speaking with Rusty he made one thing very clear, and it was this:

The industry of Marine Robotics has stifled innovation by keeping the mechanics and technology expensive. With 3D printing people are able to prototype and final manufacture parts inexpensively and quickly. That’s why we chose Sculpteo!

Prototyping with Sculpteo meant that Rusty and his team could customize a part for a specific end result, if they wanted a part that was light weight and able to fit in the palm of their hands they could do so simply by using CAD software. By uploading their CAD file to the Sculpteo website it meant that they would be able to receive their part (without being required to order in bulk) for further testing and iterating.

When Rusty was asked about the design that makes their thrustor so dynamic stated that both the motor and propeller are different than most because they are designed in a way that lets water pass through both parts (even the motor) and that’s what allows their drones to run fully immersed in water. 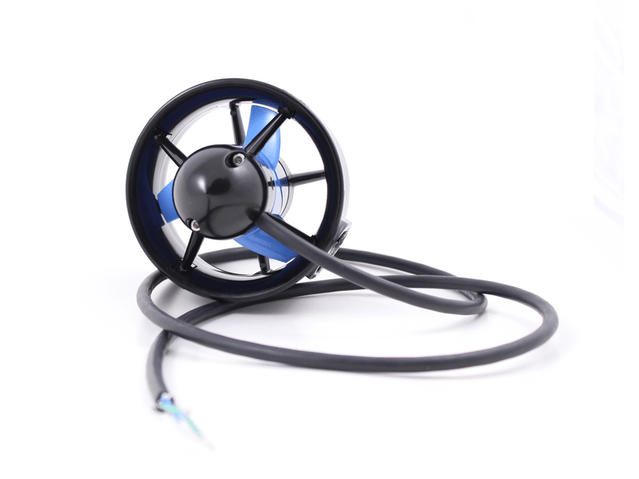 Blue Robotics does use Sculpteo’s serices for Final Manufacturing very specific parts, they are able to order smaller batches of these items which is not allowed with injection molding.

The business of submarine drones

Due to the inexpensive and quick prototyping and manufacturing process Rusty was able to get his product to market faster than by using a other prototyping processes. The thruser which is a major component in Blue Robotics’ submarine drone won Proto Lab’s 2014 Cool Idea Award, and their Kickstarter gained over $100,000 they were funded at 293% of their original goal.