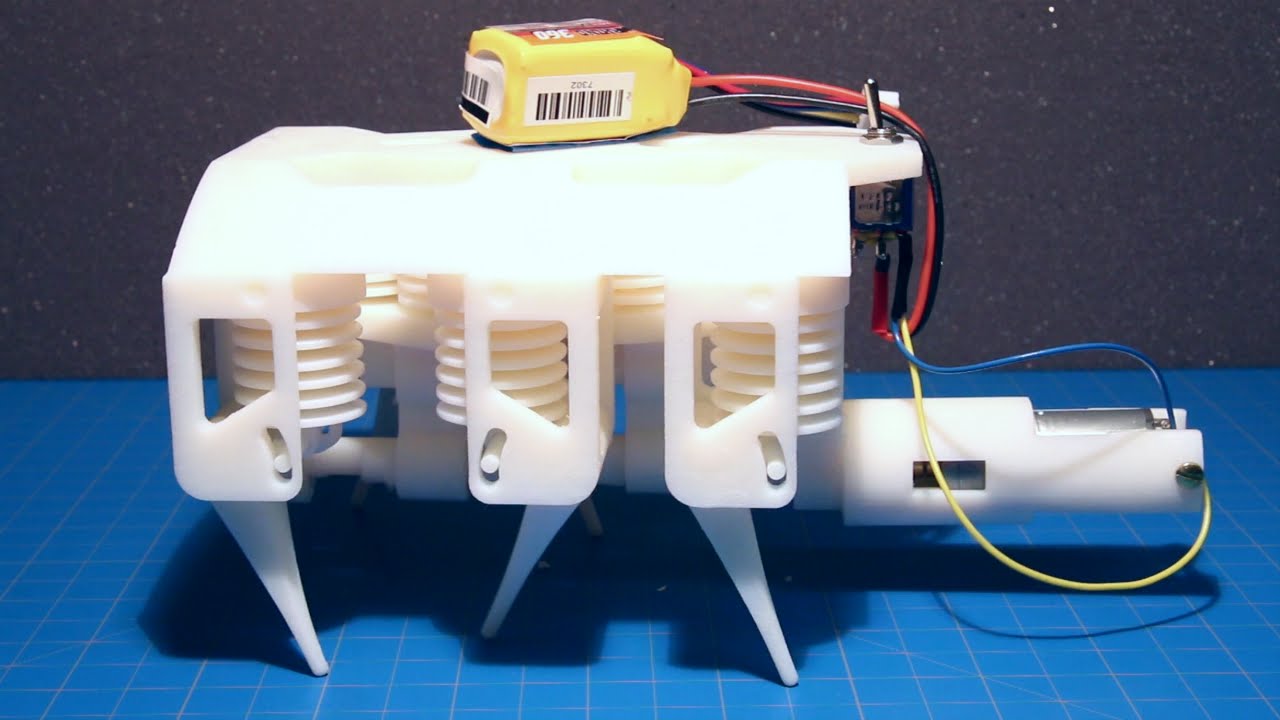 Brilliant minds from MIT’s Computer Science and Artificial Intelligence Laboratory (CSAIL) have developed a novel technique to print with both solids and liquids at the same time.

They have made their finding available on their paper “Printable Hydraulics: A Method for Fabricating Robots by 3D Co-Printing Solids and Liquids” in which they describe the process they call “Printable Hydraulics”. The process, using a photopolymer 3D printer, brings in the capability for liquids to be printed simultaneously with solids and stored within the solid material as the object is printed. 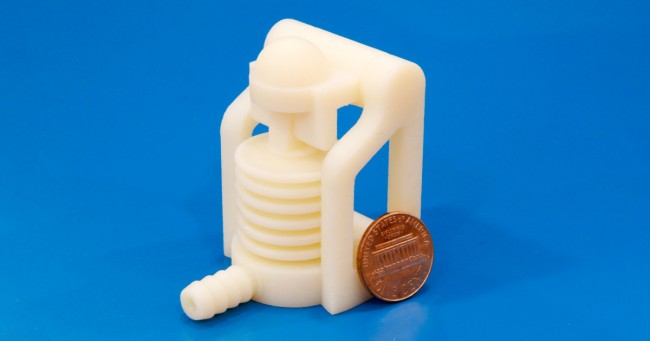 Co-deposition of liquids and solids allows fine internal channels to be fabricated and be pre-filled.

A Stratasys Objet260 Connex printer was used to deposit three different photopolymers at the same time. The printer uses eight printheads with linear arrays of nozzles to deposit resins onto the build surface. These resins rapidly cure when exposed to the high-intensity UV light source mounted on the print head. The idea behind the “Printable Hydraulics” process is the solid parts are cured by the UV light while liquid droplets remain in their form enclosed in a mechanism of pipes. This allows the scientists to print hydraulic mechanisms for robot parts. 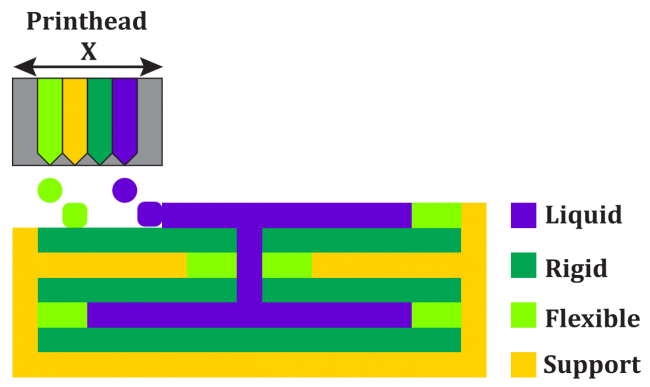 Solids are cured by the UV light while liquid droplets remain in their form enclosed in a mechanism of pipes.

Using this technology, the researchers have printed hydraulic mechanisms and incorporated them within a robot. The printable hydraulic robot is composed of 12 hydraulic pumps within its body which gives it the ability to move. No assembly is required, the robot only needs a motor, which turns a crankshaft to direct fluid into the legs, and a battery before it goes on its own way.

The ultimate goal of this work is to avoid time-consuming and labor-intensive step of assembling a large number of discrete pieces for robots by offering a way forward with 3D printing. Even though the material and process limitations of current multi-material 3D printers sacrifice important properties like mechanical strength or fatigue lifetime, CSAIL director Daniela Rus in a recent interview said that she believes that one day we may see the robots walk out of the printer to clean your floor, crawl through rubble or pick up and shelve books.

The paper is available on Cornell University Library’s open source database. It was also accepted to be presented at the 2016 IEEE International Conference on Robotics and Automation (ICRA) in Stockholm, Sweden from 16 to 21 May.