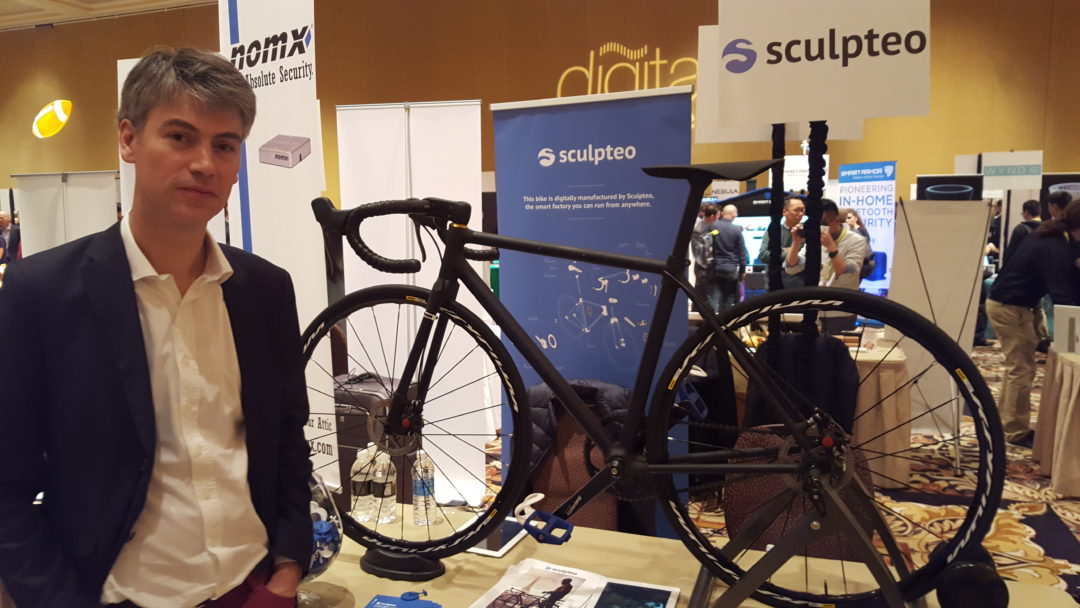 Sculpteo Bike Project arrived in Las Vegas! It had been presented all the week to the public at CES 2017. The press and the people there were impressed and talked a lot about it and even a French presidential Candidate rode the bike! In this short article, discover the first moments of Sculpteo Bike Project at CES 2017 before the 1000km trip from Las Vegas to San Francisco.

The bike had been first presented to the press by our CEO Clement Moreau and the team at the Pepcom. Many journalists were very interested in the project and how we bring metal additive manufacturing into a real project. Some of them even jump on the table and go for a (static) ride! 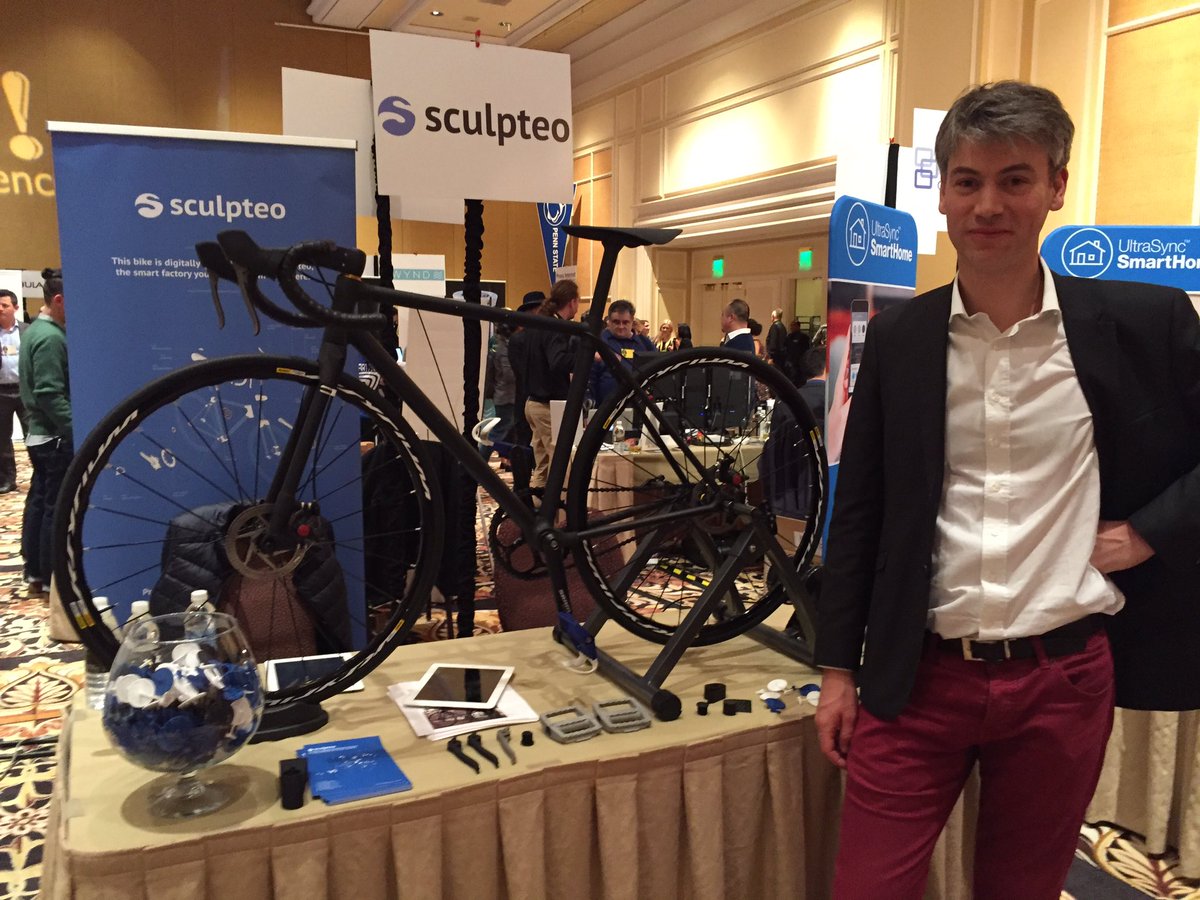 The Great Opening for Sculpteo Bike Project at CES 2017

Then, it had been shown to the public on our stand at CES. It was invaded by journalists when François Fillon, a French presidential candidate came to see the bike. Our CEO Clement Moreau and François Fillon exchanged a few words before the candidate rode the bike! Our team met a lot of people and we convinced them with the project of a digitally manufactured bike combining 3D printing, metal 3D printing and laser cutting. 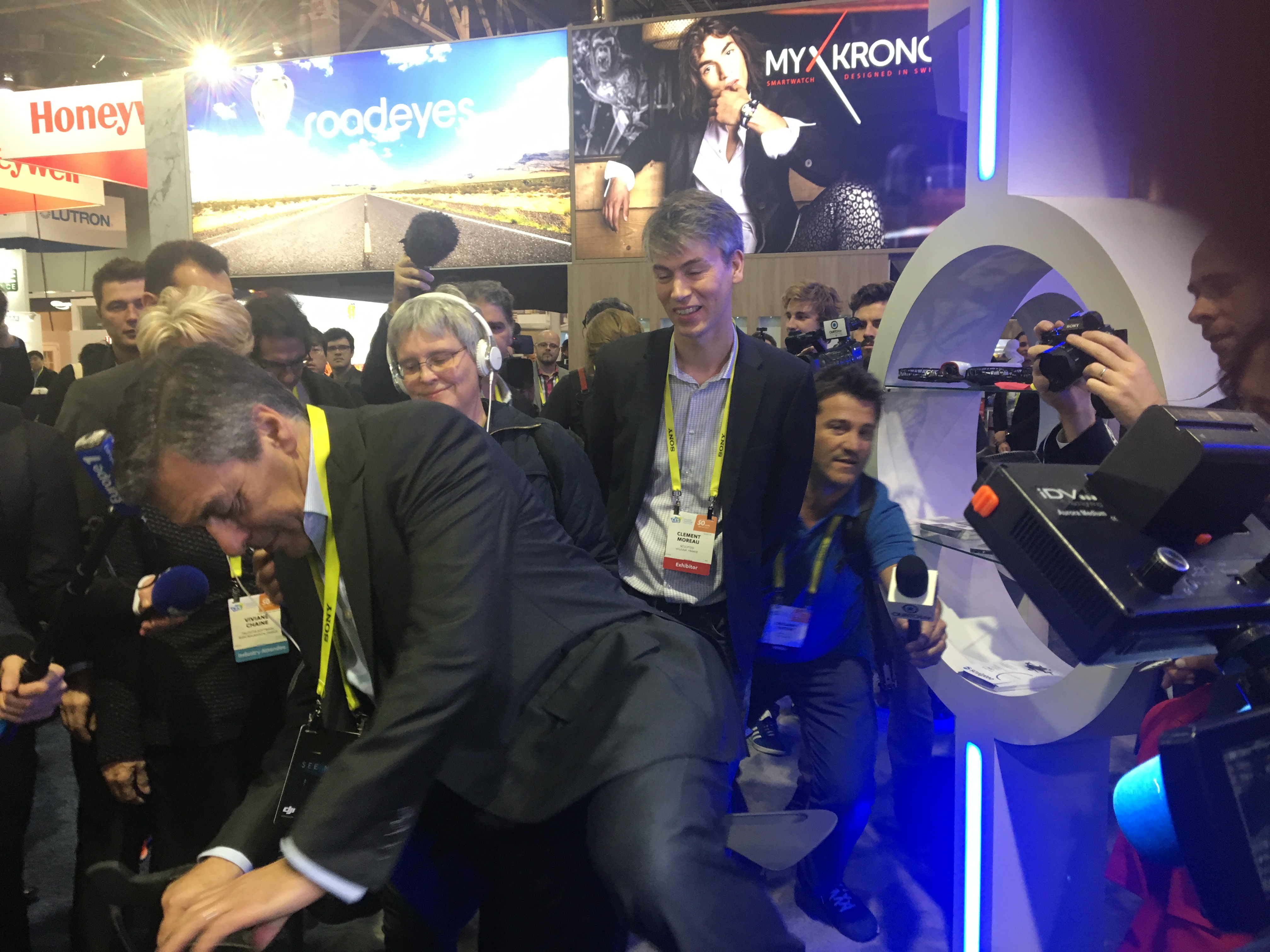 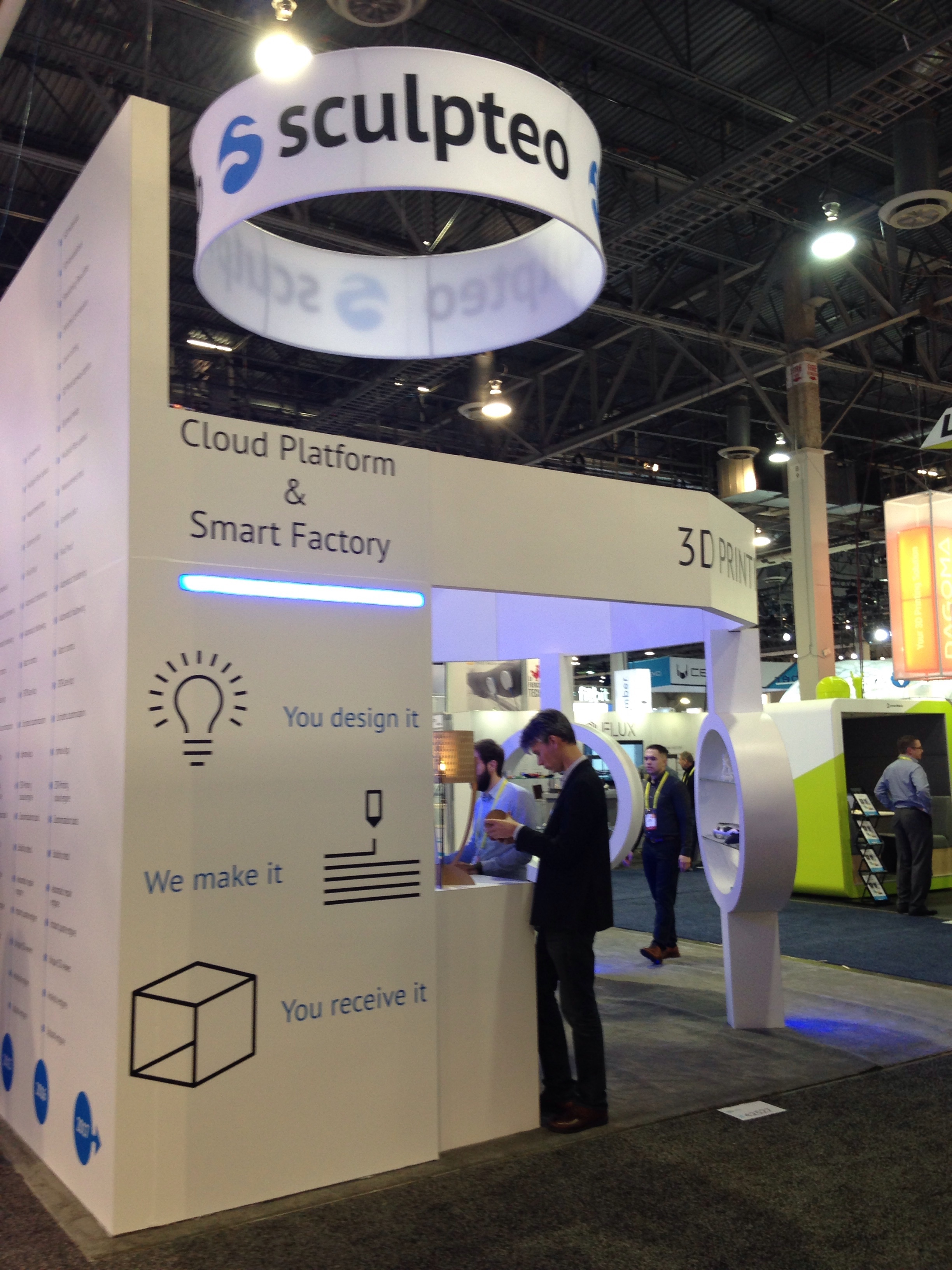 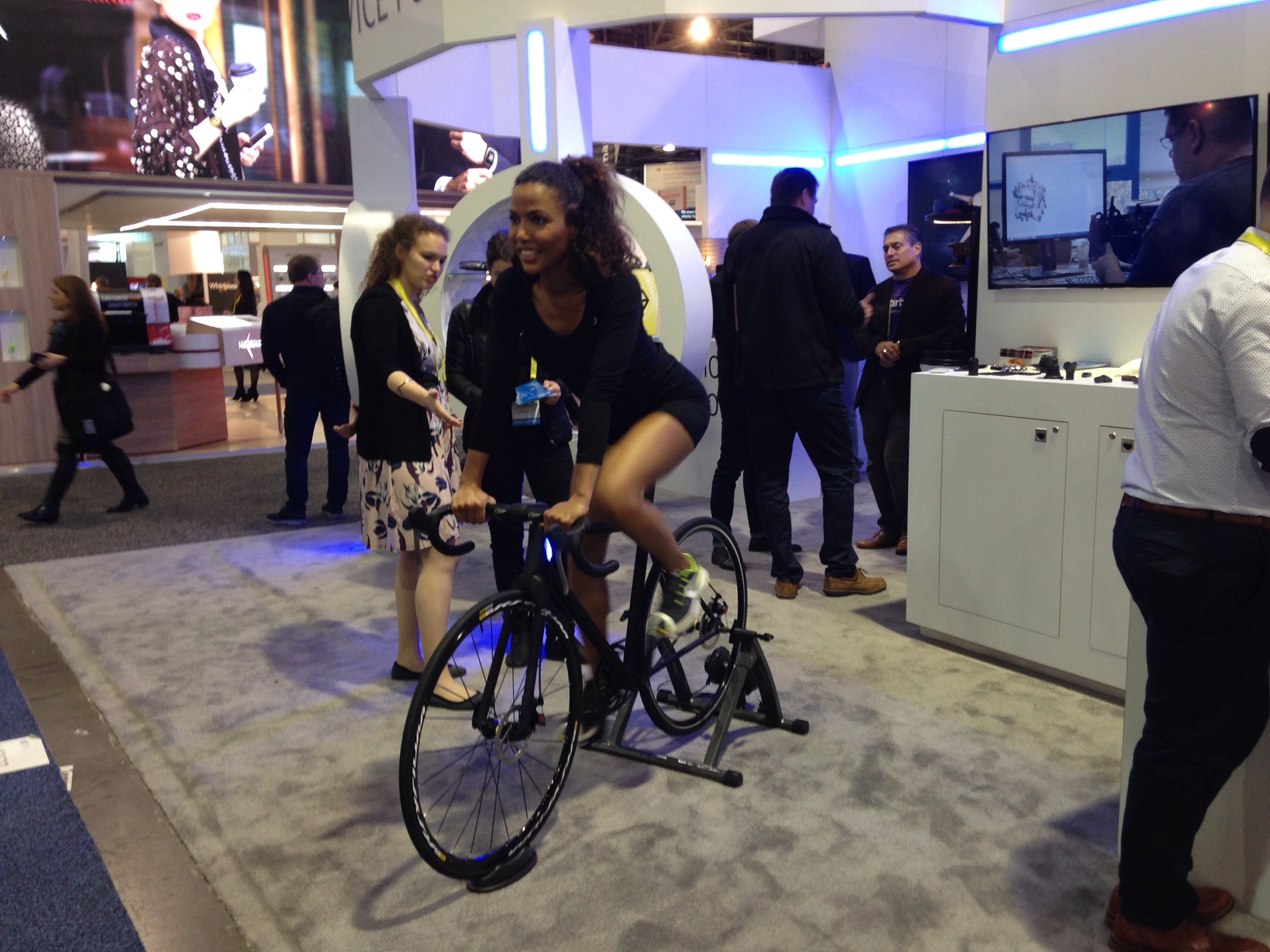 Finally the CES came to its end and it is now time for the bike to be prepared by Alexandre and Piotr for a long trip of 1 000 km across Nevada and California. Our designers are going to link Las Vegas to San Francisco on the Sculpteo Bike Project.

To learn more about this project, you can check this page and this article on how they design a functional digitally manufactured bike.

If you liked this article, please feel free to share it on social networks with #SculpteoBikeProject