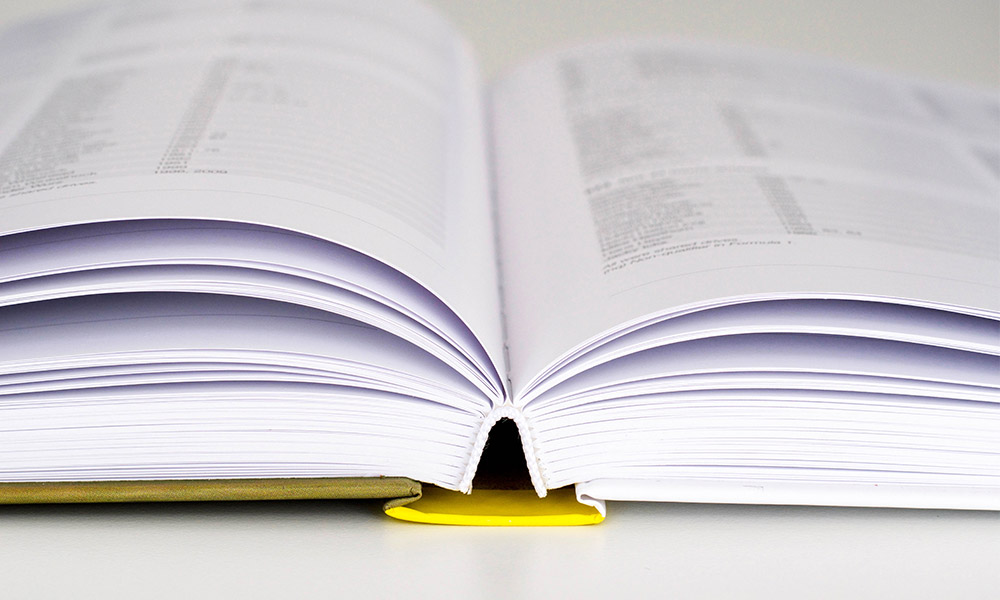 The 30 Words of 3D Printing

3D printing is an always evolving technology, using multiple different materials and techniques in order to obtain the best results. With such ongoing innovations, the vocabulary of 3D printing can be quite difficult to master. That’s why we decided to elaborate this post on the main words of 3D printing, explaining to you what all of the most important terms mean.

If you wish to get more information, you can click on the different terms to go to our detailed glossary.

3D bioprinting is the process of creating living cell patterns, like skin or organs, using 3D printing. It’s generally used to regenerate and transplant organs in the medical field. As you may guess, this process is extremely complex.

A 3D model is a digital file representing an object in three dimensions. It is designed thanks to a 3D modeling software and can then be printed with a 3D printer. It is generally displayed as a two-dimensional model using 3D visualization.

The 3D printing resolution corresponds to the accuracy of the 3D printers. It mostly relates to layer thickness. It depends on the material and technology used.

The 3D printing volume of a printer is the maximum size one object can have to be 3D printed by this machine. It depends on the material used, on the technique, and on the finishing options chosen.

ABS plastic (Acrylonitrile Butadiene Styrene) is a thermoplastic polymer. This material is mainly used for personal 3D printing, with FDM or FFF techniques. It’s lightweight, with a good impact strength, and it’s affordable. Since its melting temperature is quite low (200°C/ 392°F), it can be considered as relatively safe.

Additive manufacturing is another common way to call 3D printing.

Binder Jetting is 3D printing technique which creates parts additively, with a binding agent. It can be used both for metal and for plastic. For metal, it’s the fastest technology and one of the cheapest.

Computer Aided Design is the use of a computer software in order to create, manipulate, analyze and optimize a 2D or 3D design. It is commonly referred as CAD. It is generally used to make 2D designs for technical engineering and architecture or to make 3D designs for digital applications like animation or for manufacturing and prototyping processes like 3D printing.

CLIP stands for Continuous Liquid Interface Production. This 3D printing technology works by projecting a continuous sequence of UV images, generated by a digital light projector, through an oxygen-permeable, UV transparent window, below a liquid resin bath. It creates a dead zone above the window which maintains a liquid interface below the part. Above this dead zone, the cured part is drawn out of the resin bath. This 3D printing technology was first introduced in February 2014. A few months later, the company Carbon 3D was created to commercialize it.

Digital Light Processing is a 3D printing technique where a projector is used to cure photopolymer resin. It is very similar to SLA, with a slight difference: it uses a light bulb, not an UV laser. Objects printed with this technique have less visible layers. Moreover, it is a faster technique. It is mainly used to 3D print highly detailed artworks and non-functional prototypes.

Direct Metal Laser Sintering is an additive manufacturing technique for metal 3D printing. It was developed by EOS. This technology uses a laser as a power source to sinter metal powder by aiming a laser and tracing a cross-section of the object, layer by layer. With DMLS, you can 3D print highly complex geometries. Its main benefits are that no tooling is required and that parts can be 3D printed quite quickly.

Also called Printer head, the 3D extruder is the part of a 3D printer which ejects material in semi-liquid or liquid form, to deposit it in successive layers. In some cases, it can be used only to deposit a bonding agent to solidify a material that is in its powder form.

A Fab Lab, an abbreviation for FABrication LABoratory, is a place dedicated to digital fabrication, directed by a collective community. There, you can find computer-controlled machines, and sometimes 3D printers. To use the name “Fab Lab”, the place has to respect MIT’s rules.

The plastic used by FDM 3D printers comes in the form of a plastic filament. It is generally sold in spools and usually provided by the printer’s manufacturer. The most common materials you can find in this format are ABS, PLA, PVA and TPU.

Fused Deposition Modeling, also called Fused Filament Fabrication (FFF), is probably the most popular 3D printing technology due to the important number of this type of 3D printers available on the market. It is an affordable 3D printing process compared to other technologies. During this process, the material is melted and extruded through a nozzle to 3D print, each layer at a time.

In the context of 3D printing, a layer is each individual planar section of the object that is 3D printed. Before being 3D printed, the object is sliced in a large number of horizontal layers that will be manufactured in an ordered sequence, each layer adhering to the previous one, to then form a 3D structure.

Layer thickness is the measure of the height of each successive addition of material in the 3D printing process. It is an essential technical element of any 3D printer. Generally, it is between 16 µm and 150 µm.

Laminated Object Manufacturing is an inexpensive and very fast way to 3D print objects. It is available for several kinds of materials, but mostly for paper. Sheets are bonded together and then cut in the geometry of the 3D model. This process is mainly used for rapid prototyping, not production.

Multijet is a color 3D printing process which uses an UV light to crosslink a photopolymer, like Stereolithography. However, it is different from it since a printer head throws little droplets of the photopolymer (like in the ink in an inkjet printer) in the shape of the first layer, instead of using laser scanning to cure layers. An UV lamp, attached to the printer head, crosses the polymer and locks its shape. This process creates high resolution and highly complex parts, but it 3D prints elements that are less strong than SLS and FDM.

Photopolymerization is the process of solidification of a photosensitive resin, using an UV light. This technique is used in various 3D printing processes like DLP, SLA, and Multijet.

PLA, also called Polylactic Acid, is a plastic material which is vegetable-based. The raw material it commonly uses is cornstarch. It’s the first natural raw material used in 3D printing. This thermoplastic polymer is fully biodegradable. It is a standard material for the FDM technology, along with ABS. It has a good geometrical stability during manufacturing, but it is less durable and more fragile than ABS. Therefore, it is perfectly suited for decorative objects, with no mechanical parts.

Polyamide is a plastic material often used for 3D printing. It is also known as Nylon. Depending on the technique, it can be used in different forms. For instance, it is used in powder form for SLS, but it’s heated until it becomes liquid for FDM. Its properties allow both prototyping and production.

Polyjet is a color 3D printing process, like Multijet. This technique is the most similar to 2D printing. A printer head deposits a layer of material, and then another one deposits glue before printing another layer above it. Glue and color can be applied at the same time, or later. It is a cheap technique, easy to use, allowing the creation of little objects and figurines.

Selective Deposit Layers is a 3D printing process using paper. It involves layers of adhesive coated paper (or plastic, or metal), glued together and cut to shape with a laser cutter, layer per layer. A roller moves each sheet of material over the last one until the object is totally 3D printed. Since you can use basic paper with this technique, it is a way to 3D print at a low cost. It is quite similar to the LOM technique, but the gluing process is different: in SDL, only the parts that will make the object are glued, while in LOM the entire sheet is glued uniformly.

Stereolithography (SLA) is a 3D printing process for resin. A vat of photopolymer resin is exposed to an UV light laser, heating selected parts of it, layer per layer. SLA objects don’t have the strength of objects 3D printed with SLS and FDM technologies, but it allows a higher level of details. Thus, it is mainly used for not functional prototypes and highly detailed artworks.

Selective Laser Melting is a 3D printing technique that allows to 3D print metal. A laser melts successive layers of metallic powder in specific places in order to create the 3D object wanted. With SLM, you can create highly complex parts. Thus, it is commonly used in the aeronautic sector.

Selective Laser Sintering is a 3D printing technique. Powder material, typically Nylon, is transferred inside the 3D printer. Then, a laser selectively heats some parts of powder layers, in order to create the shape desired. Compared to other additive manufacturing techniques, SLS doesn’t require support structures since the powder acts as self-support. This allows the construction of complex geometries.

Thermoplastic is a polymer material which softens when it is heated, and then solidifies when it cools. It is used for plastic 3D printing, especially with the SLS technology.

3D printed wax is used to make molds, using the 3D Lost Wax Casting technique. It then allows creating high-quality jewelry in metal. How does it work? The 3D model of the object is Wax 3D printed, layer by layer. A mold is then built around the wax object. Afterward, the wax is melted and removed in order to obtain an empty space in the mold, corresponding to the final object. Finally, the empty space is filled with molten metal in order to get the final object.

We hope this article helped you get a better understanding of 3D printing. Something important is missing? Do not hesitate to suggest some new words in the comments, or check our 3D Printing glossary.