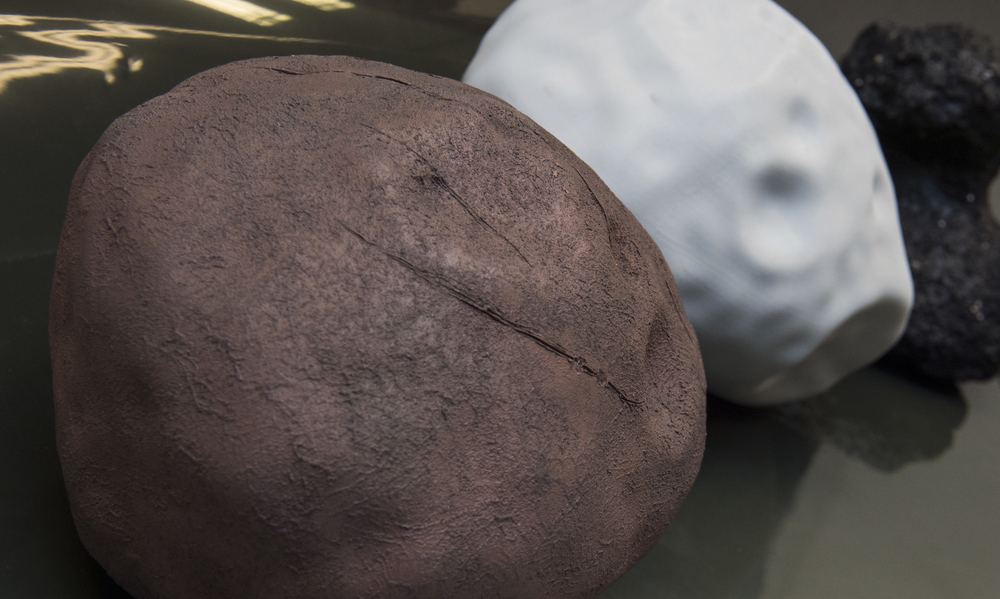 Artificial Intelligence and 3D printing are two of the hottest topics when it comes to technology, and to what it can bring to our future. As explained in many of our previous blog posts – like this one on the coolest metal 3D printing applications, you can use 3D printing in an almost infinite amount of situations. How can it be used to deal with AI related problematics? Well, a team of researchers found a new fascinating way of using this technology for their Artificial Intelligence projects. Discover it right now!

3D printing can be used to train Artificial Intelligence

Recently, the European Space Agency came out with a revolutionary 3D printing application. They decided to 3D print 3D models of asteroids from the solar system. After the replica was printed, they painted it with realistic colors so that the 3D printed part would truly look like the original asteroid.

What’s the point of 3D printing realistic asteroids? Satellites are typically located at an important distance from earth, with no humans on board. This distance has a consequence: radio transmission with the earth can be measured in tens of minutes, meaning that in the case of an issue, human reaction can take a while before being taken, and then applied. As a result, spacecrafts have to learn how to react to external threats on their own.

In this case, 3D printing is relevant since software systems need to learn how to detect asteroids when they’re still quite far away, which implies they’re still visually small. Thus, to create useful replicas of asteroids to train these satellite software, there’s no need to 3D print large scale objects.

To conduct efficient tests, the European Space Agency created a mechanical scenario where the camera being tested moves about the 3D printed asteroid in order to reproduce the trajectory of a real one. Then, the software acts intelligently according to the information it received from the sensors.

Seeing this new 3D printing application, we can foresee how 3D printing could help build Artificial Intelligence. Indeed, why not use the same technique for autonomous cars or any kind of autonomous robots which need to learn how to recognize specific objects.

It could also be used to train drones. If you’re interested in the link between 3D printing and drones, discover how we already created a drone thanks to 3D printing.

The other way around: AI can also be used for 3D printing

Actually, the relationship between 3D printing and Artificial Intelligence is more often thought of the other way around. How can we use AI for 3D printing? It can bring an answer to two main issues through the development of smart 3D printing software.

First, bringing AI to the world of 3D printing can help people get a better access to this technology by giving smart advice on the choices to make, both in terms of design, of materials and of technologies. That’s already what we’re providing with our Business Case tool that you can discover in this blog post. Also, for users that are not familiar with CAD design, AI could help them master these tools with new smart features, enabling more people to become 3D designers (either amateur or professional).