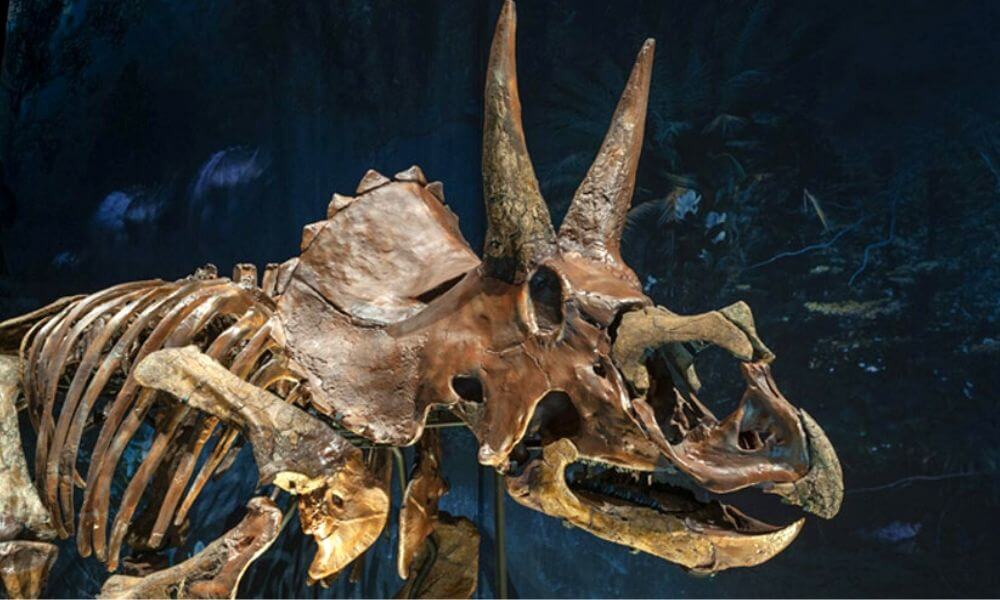 How is 3D a great technique to study dinosaurs, and why is additive manufacturing such a great way to reconstruct dinosaur skeletons? 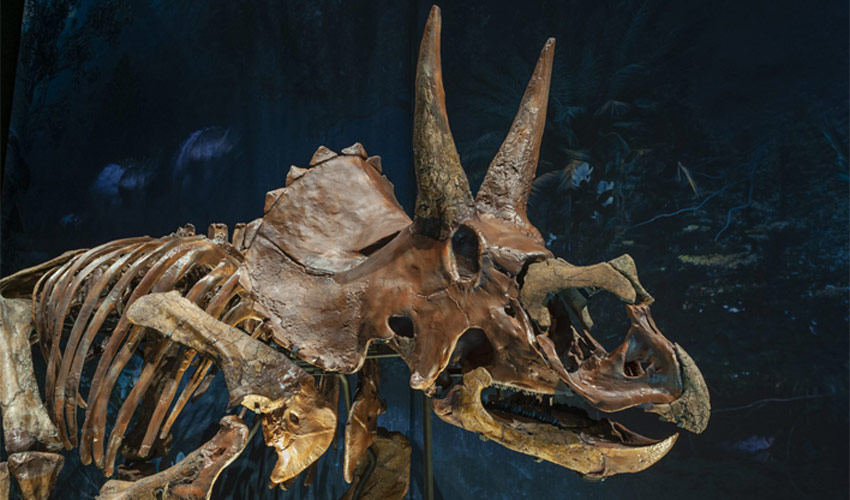 We recently interviewed Aurélien Mounier, a paleoanthropologist using additive manufacturing for his work. As he explains “3D printing is really important to study fossils coming from abroad. Indeed, we can bring back the fossil virtually and 3D print it to get a new physical version of it. With Sculpteo we recently 3D printed a fossil from Kenya. Fossils that I am also working on with 3D modeling can also be 3D printed and studied like real ones. “This way, the fossil doesn’t risk to be damaged

This 3D technology can first be used for cultural conservation, in order to create replicas of rare or fragile artifacts. Museums visitors can sometimes be tempted to touch, and this way, damaged these rare pieces. To avoid this, creating replicas of these objects to put them in the museum and allowing visitors to interact with it, seems to be an interesting idea which totally rethinks the museum experience as we know it. This could also be a new way to help people with visual impairment to experience art, by touching and feeling the shapes of 3D printed artifacts.

3D printing is also offering the opportunity to restore damaged sculptures. A lot of art pieces, structures and statues have been destroyed by ISIS during the last years in the city of Palmyra in Syria. Some restoration experts in Rome used the additive manufacturing technology in order to recreate some destroyed structures, but also to restore damaged pieces. It is a great way to fix these historical objects by printing missing parts. That is exactly what these experts did with the funeral bust of an aristocrat, partly destroyed by ISIS. Using both 3D scanning and 3D printing enabled them to create the missing parts of this sculpture!

Reconstruction of a dinosaur skeleton

Here is a great example of reconstruction using additive manufacturing! The Naturalis Biodiversity Center used 3D scanning and 3D printing technology in order to reconstruct a dinosaur. Yes, a large-scale 3D printed version of a 67 million years old dinosaur skeleton has been made.

The process is the same as for the reconstruction of damaged historical structures.  The team working on this project was able to digitalize all the bones of the dinosaur by scanning its existing bones as well as the bones of other dinosaurs. Paleontologists have identified a number of missing bones, including ribs, one of the horns and a large part of the skull.

3D scanning and 3D models are playing a big role in these projects. That is exactly what we noticed while talking with Aurélien Mounier. The use of 3D is a way to keep digital archives, but also to analyze the part, do simulations, or manipulate it.

For 2 months, the 3D printer printed more than 100 bones with very high precision. Once printed, each piece was then painted in a lighter color than real bones, giving visitors the opportunity to distinguish between real and artificial pieces. Fused Deposition Modeling has been used to create the bones of the Triceratops. Researchers used the Builder Extreme 1500 PRO printer to create larger parts. Indeed, some bones of this impressive dinosaur were actually between 50 and 130 cm long. Large-scale 3D printers are enabling some great projects, such as printing these impressive bones in one part.

Using 3D printing is a real advantage for such projects. It gives the possibilities for researchers to recreate a realistic project, like this triceratops and this way, get a better visualization of something that can be abstract for us. On many levels, additive manufacturing can help us understand and preserve history.

Not all bones of this Triceratops are exposed in the museum today, as some were too fragile, researchers wanted to preserve some parts, but 3D printing actually allows visitors to see the skeleton anyway.

3D printed skull of a Massospondylus

The Triceratops is not the only 3D printed dinosaur. Indeed, a researcher actually gave life to a Massospondylus dinosaur skull using 3D printing. Kimi Chapelle, a PhD student at the Evolutionary Studies Institute at the University of Witwatersrand in Johannesburg, South Africa, 3D printed a 200-Million-Year-Old dinosaur skull. The researcher used computed tomography (CT) to recreate each bone of the skull of a Massospondylus dinosaur.

Her research encompassed studying tiny features of the skull right down to the nerves within the brain. When Kimi Chapelle began to reconstruct the 3D skull she noted interesting elements. In particular, she noted a lack of fusing among bones around the Mossospondylus dinosaur’s skull. 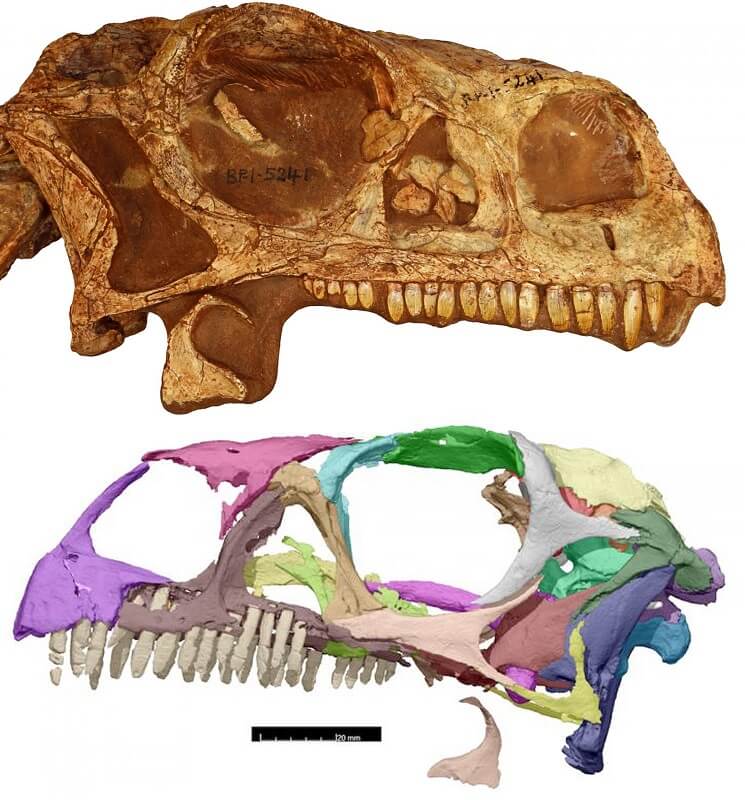 Getting a chance to analyze this skull with new 3D methods shows that researchers still have a lot of things to discover and to study. Indeed, this 3D representation of jaw and teeth structures of the dinosaur enabled a better study of a species’ dietary habits.

Additive manufacturing is helping researchers in their daily work, offering new methods to study bones, get better visualizations, but also to give realistic representations to the public. Using 3D scanning and 3D printing are offering new possibilities to go further for paleontologists and their studies on dinosaur bones.

Do you have a 3D printing project? If you already have your 3D files, you can already upload them on our online 3D printing service and you will receive your parts in a few days.

Don’t forget to subscribe to our newsletter to be informed of the latest discoveries made thanks to 3D technologies.