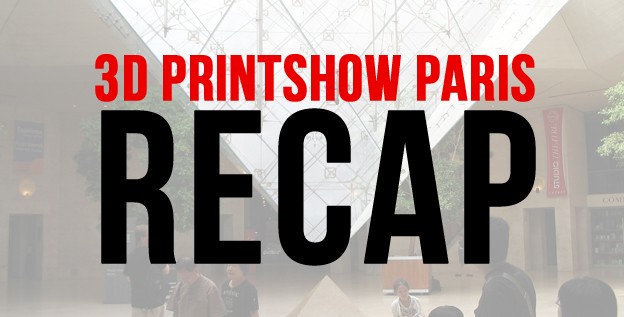 This years 3D Printshow Paris was bigger than ever. We took the time to walk around a bit and take a look at all of the exhibitions around the show. If you didn’t get the chance to attend, here’s a recap.

As per usual the show had plenty of filament deposition modeling printing firms, a plethora of design firms, some individual designers, other 3D scanning / photogrammetry services, and Sculpteo – the online 3D printing service.

The keynote speech from Sculpteo CEO, Clément Moreau, was a huge success. He explained explained the current state of 3D printing, as it transitions into a feasible competitor with injection molding when making small to large batches of an object. This is made possible through Sculpteo’s Batch Control feature and the new, emerging technologies on the market today.

Arthur Cassignau, Sculpteo’s Community Director, gave an inspiring talk on integrating Sculpteo’s API into your business. The technology allows small and large businesses to integrate our 3D viewer and 3D file optimization tools directly into their website. The technology can really help to boost a business with 3D printing or even to start one based around additive manufacturing.

The other booths in the show were extremely interesting as well. Here’s a quick recap of some of the booths that we found the most interesting.

Autodesk, a cosponsor of the show, had one of the biggest and most impressive booths. They were exhibiting some of their new 3D modeling programs, such as Meshmixer, TinkerCAD, 123D Make and 123D Catch. In fact, one of the objects we caught during our 123D Catch Meetup with Autodesk was featured on their booth! 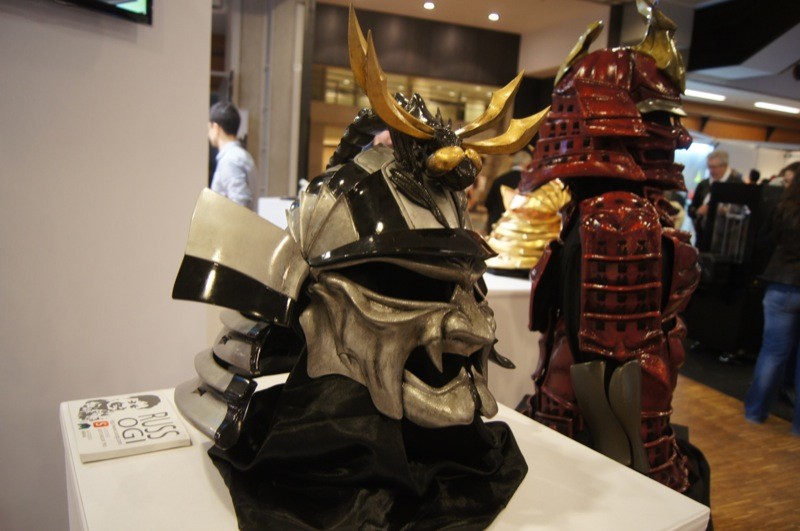 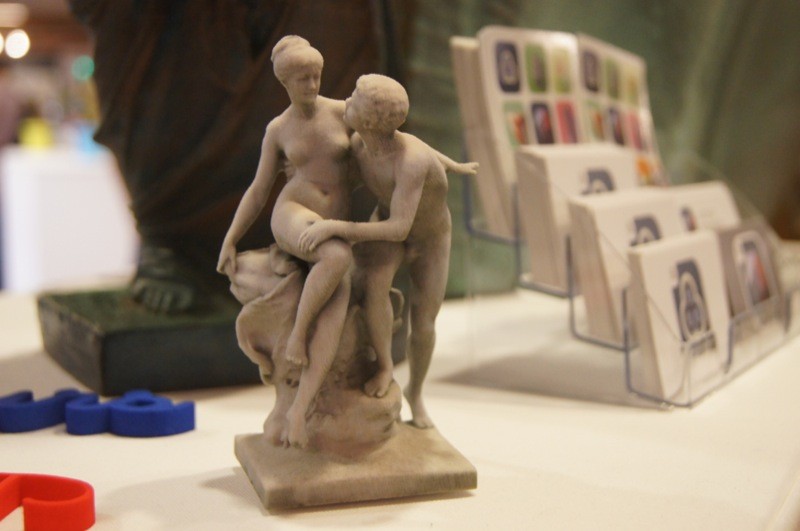 Another interesting booth was that of Project Eiger. This particular project was launched by Osé – a Canon Company, and they use a sort of ink to create flat 3D models. They wouldn’t tell us the exact materials used for their creations – but rest assured they were awe-inspiring. 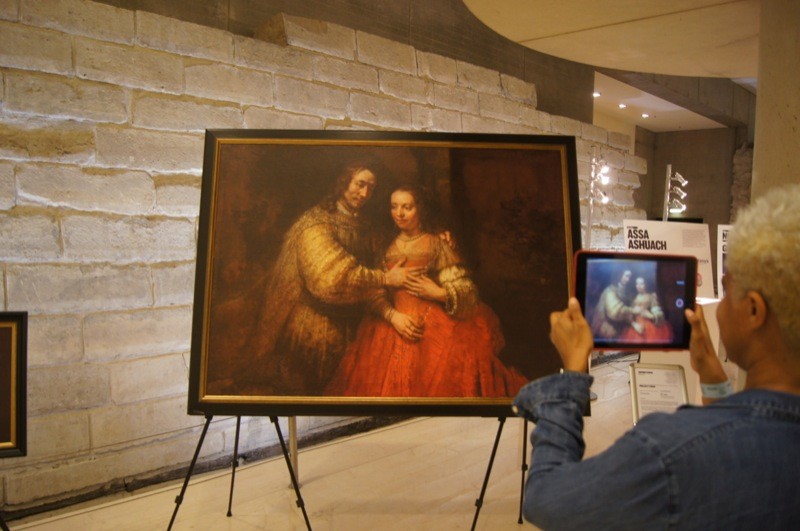 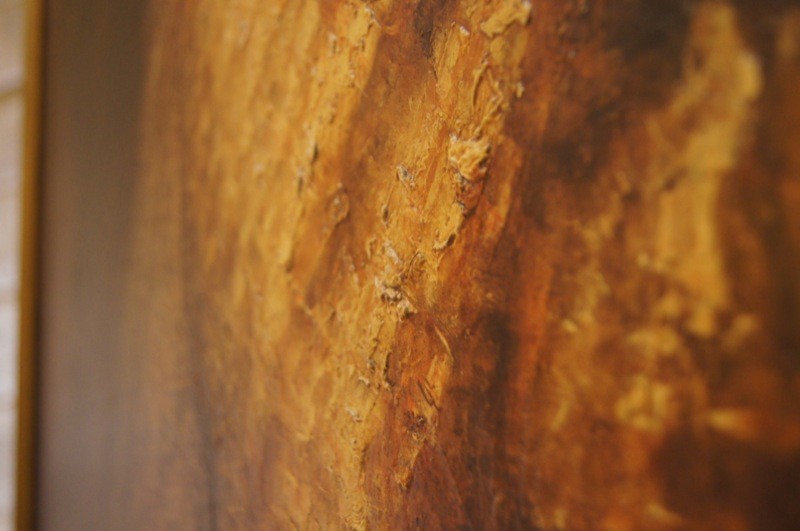 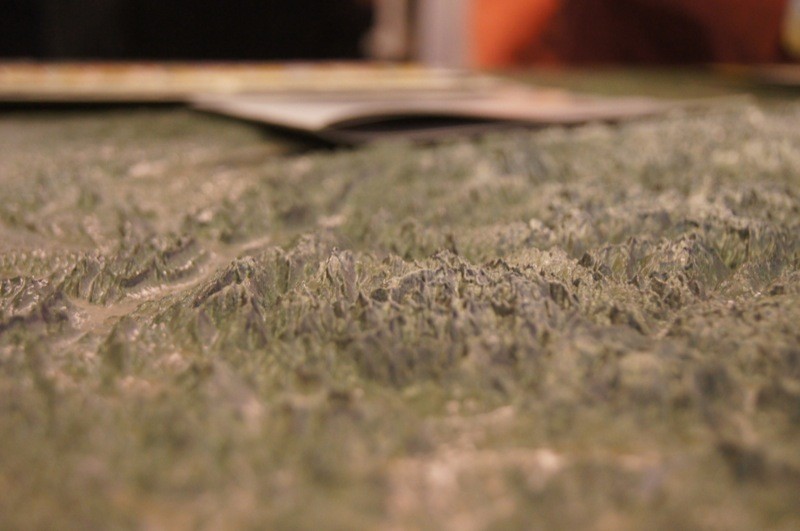 A final and particularly exciting stand was my3Dtwin‘s. They set up an entire photogrammetry set, complete with 72 DSLR cameras. In unison, the cameras snap a picture of the person in the center and a computer program reconstructs the person in 3D, complete with color and texture. The results are nearly frightening. 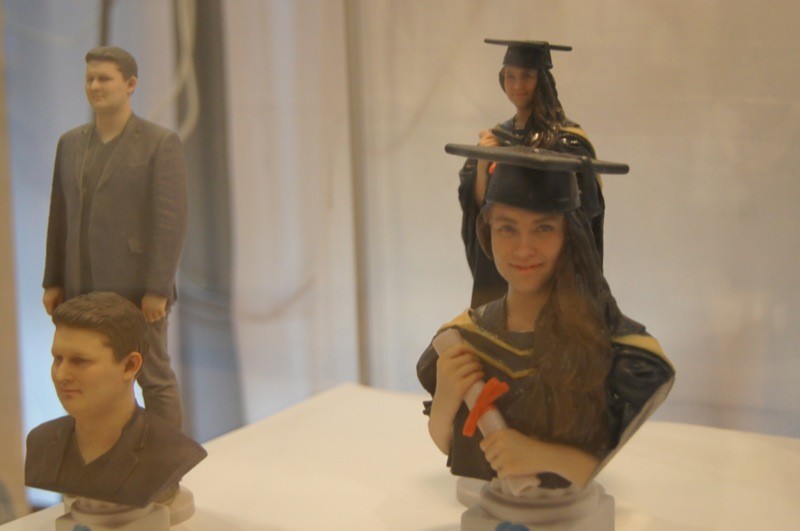 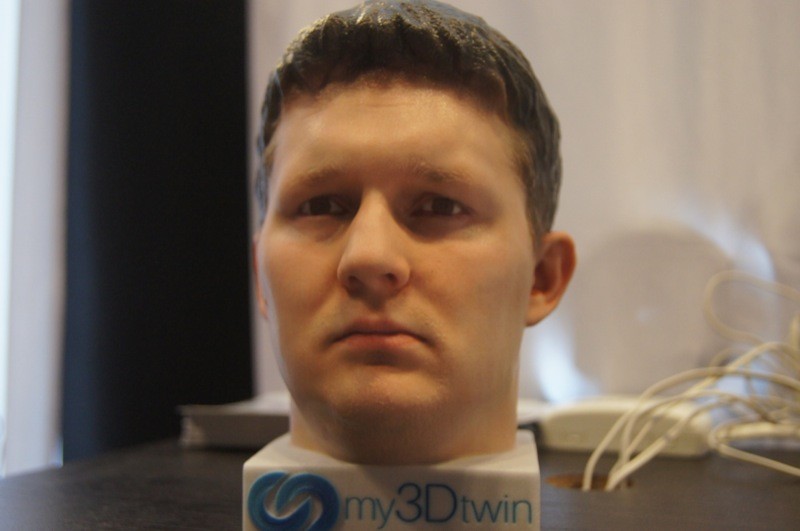 Bonus: if you weren’t there to see the Sculpteo booth, here are a couple pictures of it too! 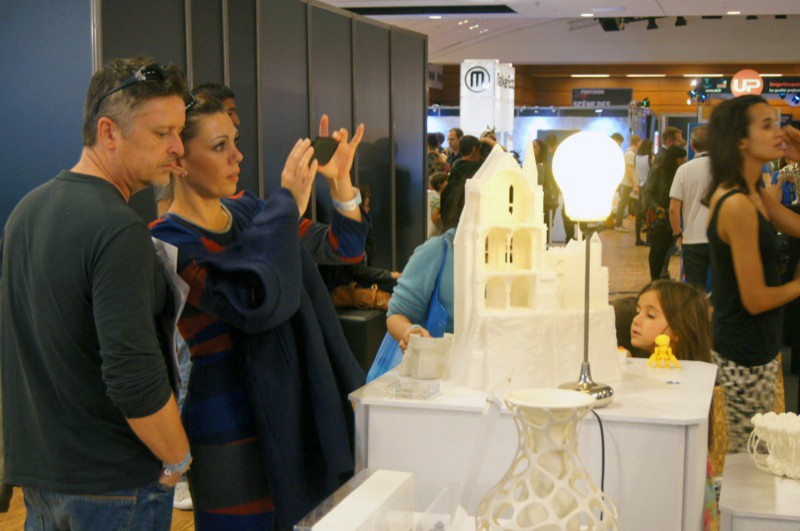 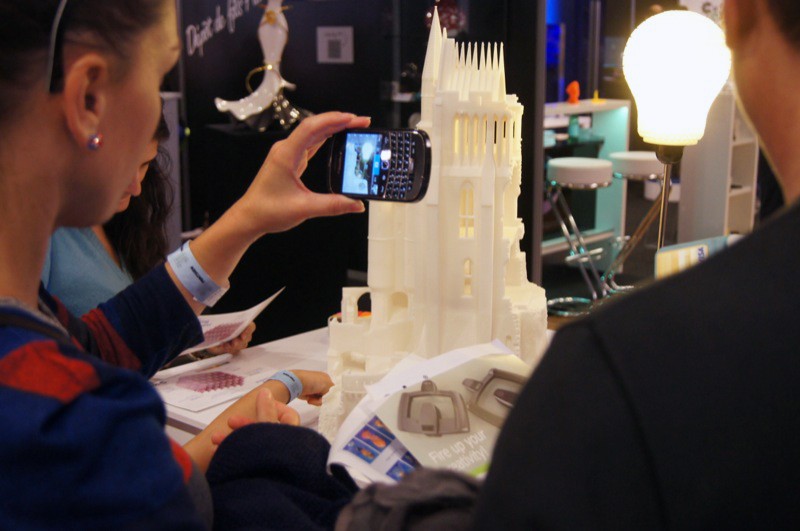 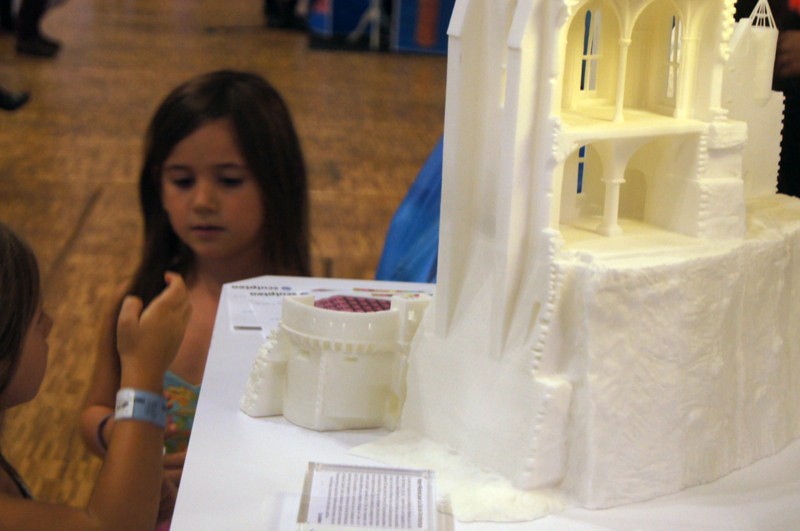 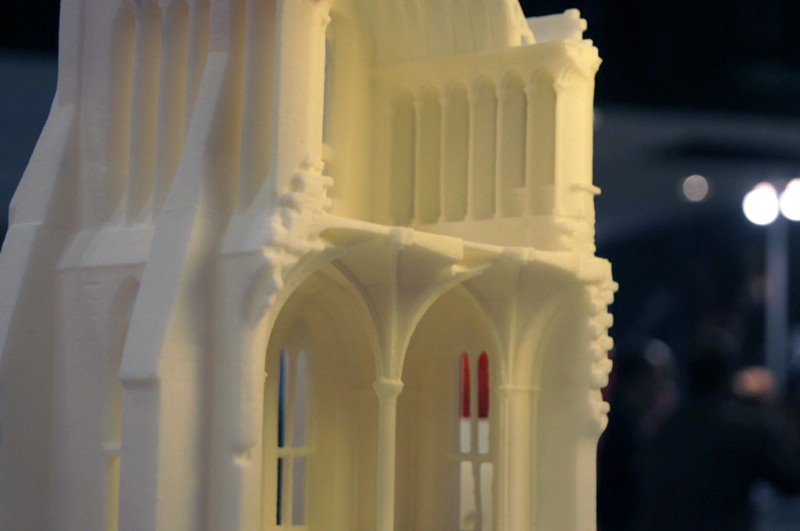 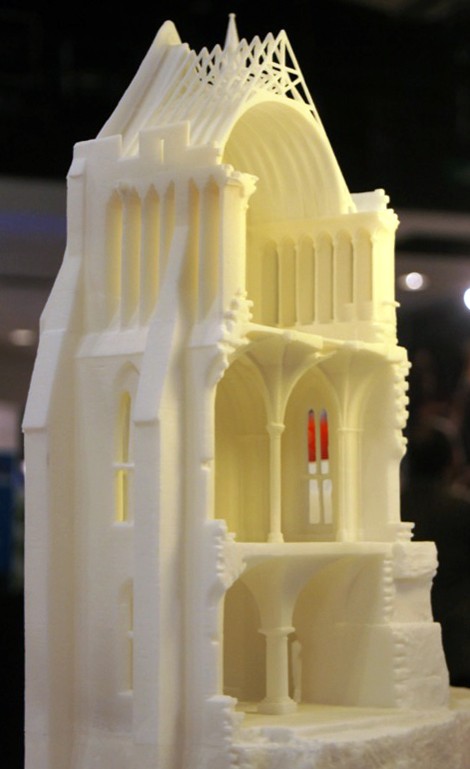 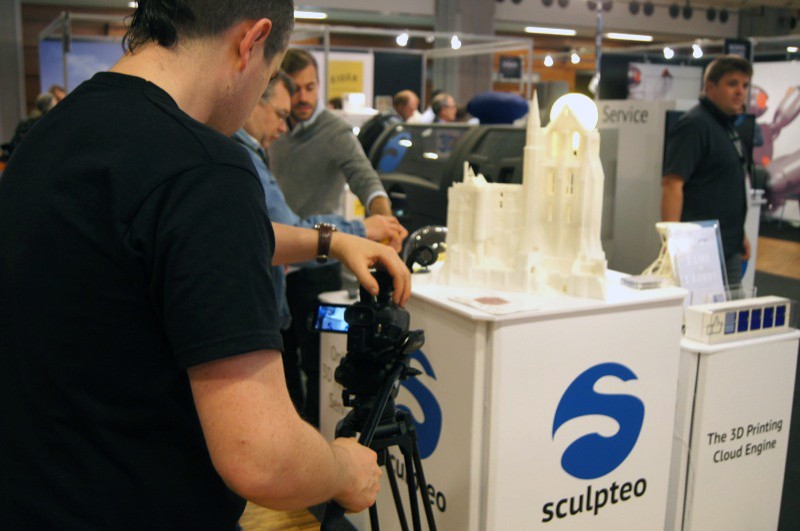 Check out the rest of the pictures on our Facebook page!