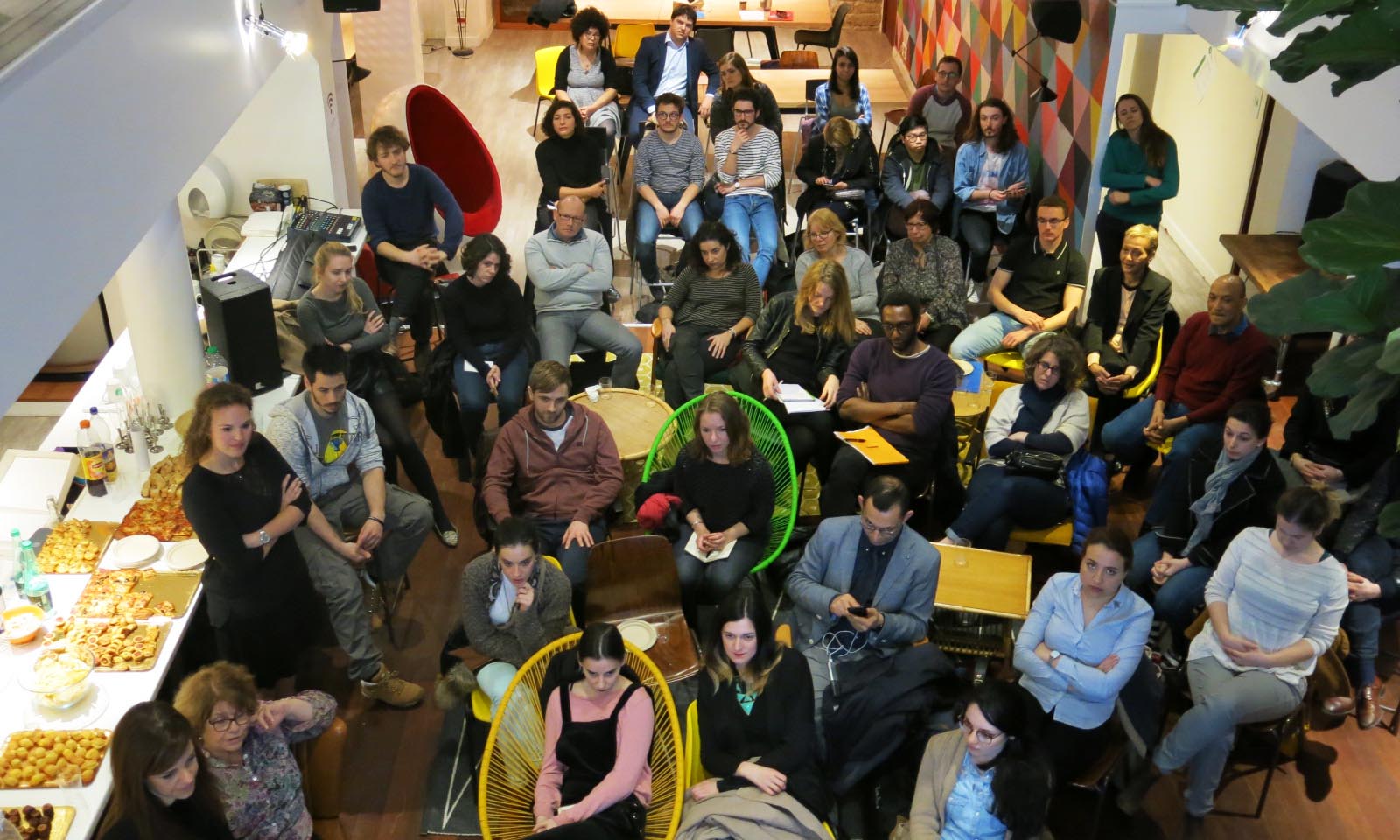 On Monday, we were at Paris Pionnières, the Parisian business incubator for female founders, for the first #3DTalk held in France! The event was organized by Women In 3D Printing, the organization created by Nora Toure, Business Developer at Sculpteo. It asked the question: “What does it mean to be a 3D printing entrepreneur?” to three young women entrepreneurs: Claire Chabaud, founder of Endeer, Pauline Eveno, founder of Syos, and Cassandra Delage, founder of PLAST’IF.

We tell you all about this event, in 6 questions! 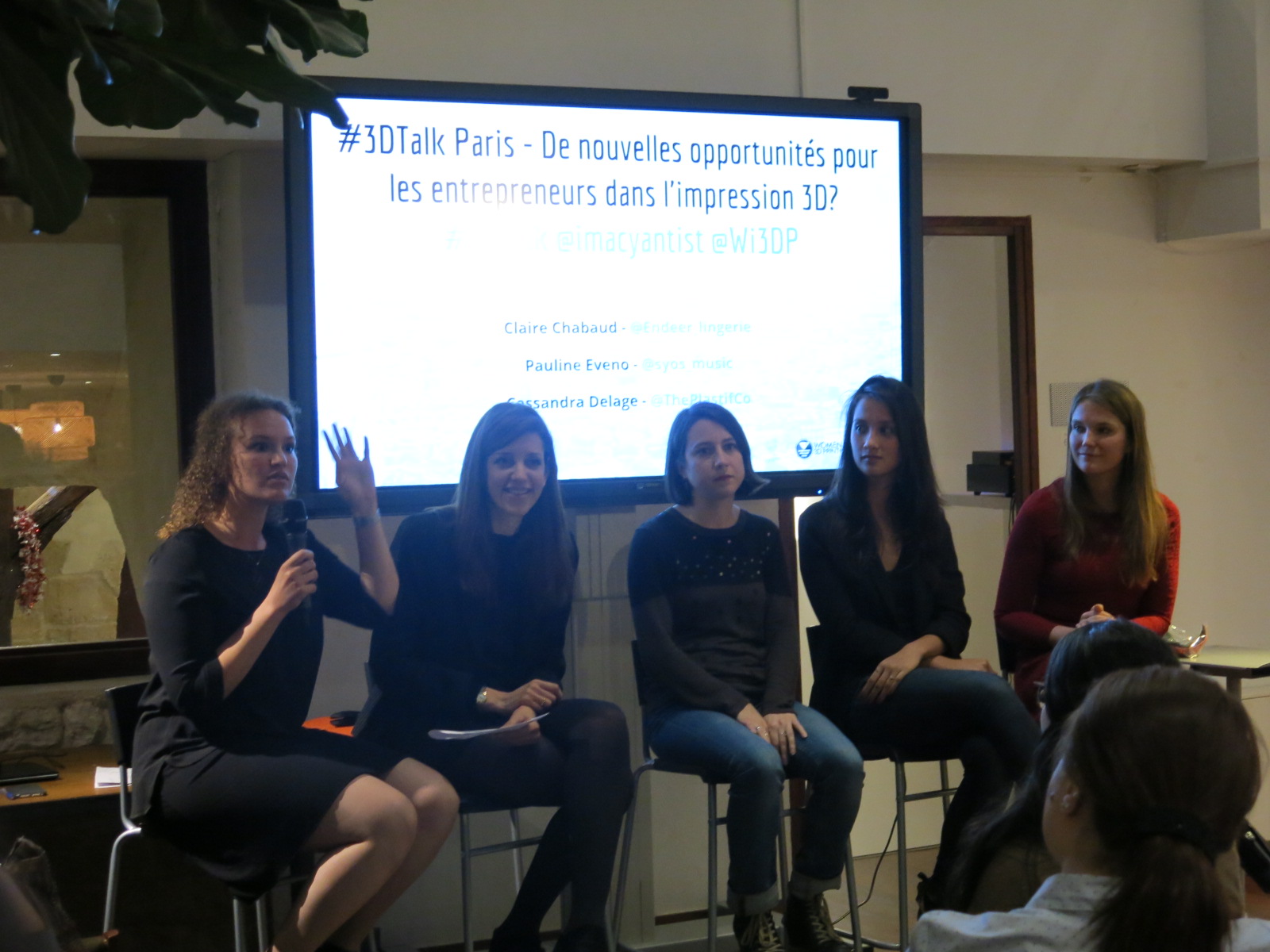 Women In 3D Printing was created by Nora Toure in 2014. It is an organization aiming to promote, support and inspire women who work in the additive manufacturing field. Its mission is to provide visibility to the achievements of women in the field. It does so by posting interviews and portraits on the blog Women In 3D Printing, and by creating the events #3DTalk, co-organized by Nora and Barbara Hanna.

The #3DTalks are events during which women working in the 3D printing industry discuss their work and the specificities of the field. They usually last about an hour, are centered around a 3D printing-related theme, include questions from the audience, and are followed by some networking time. 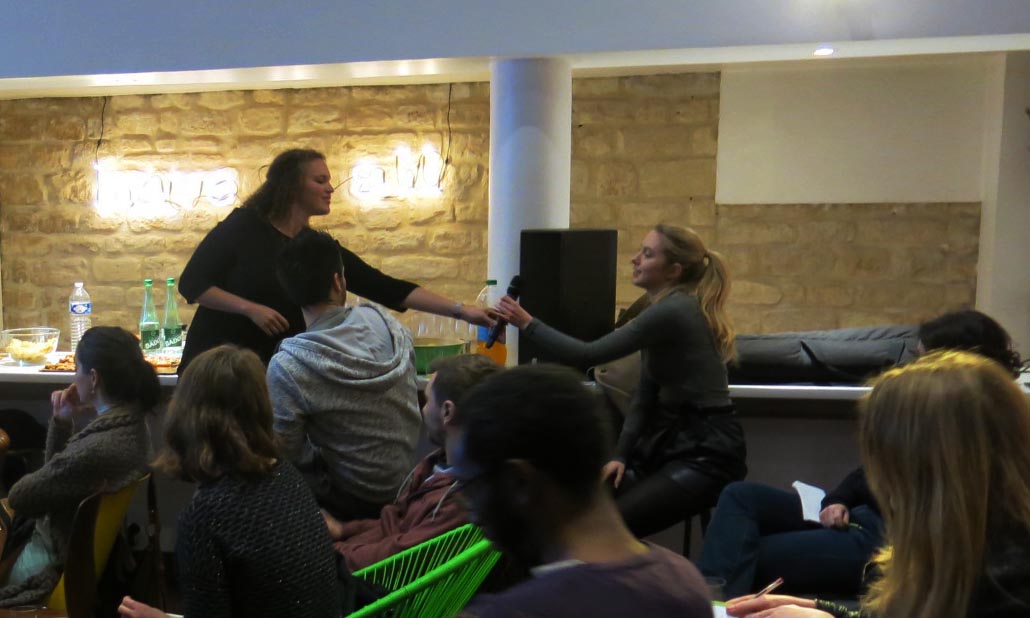 They are moderated by the very talented Nora Toure and Barbara Hanna. There have been four #3DTalk already, the first three in San Francisco, and the latest one in Paris. The themes were: “3D Printing, 3D modeling and 3D scanning”, “3D Printing as a service”, “3D Printing and education: empowering a generation of makers”, and “New opportunities for entrepreneurs in 3D printing?”, in Paris.

The three next #3DTalks are already planned: On Aprill 18th, in San Francisco, the theme will be “3D Printing and Healthcare”. Then there will be one in May 2017 in New York, and one in June 2017, in Paris again!

3. Who are Nora Toure and Barbara Hanna, the moderators for the event?

Nora Toure is Sculpteo’s employee #8, she joined Sculpteo in 2010! Three years later, she left our French office to accompany the opening of our San Francisco office, where she is now Sales and Business Development Manager.

She created Women in 3D Printing in 2014 and is also part of 3D Africa and 3DHeals as Board Advisor. 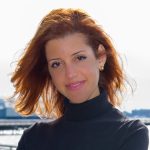 Barbara Hanna is the founder of Cyant, a woman-owned and -led company committed to empowering women and girls, through technology that educates and connects individuals. She previously worked with neurotechnology and researched a Brain-Computer Interface at Columbia University.

4. What is Endeer? What did Claire Chabaud talk about?

Endeer is a startup created by Claire Chabaud, an ex-employee of Sculpteo. Endeer’s mission is to disrupt lingerie with technology. They 3D print a structure for any type of bras to fit perfectly with women’s bodies and give them exactly the support they want: “the accessory of the modern woman”, as Claire called it. They work with 3D scans of the women’s bodies, which are then processed by their patent-pending algorithm, in order to create the structure that will be 3D printed. These structures will be integrated into lingerie of existing brands, which means they can skip all this side of the assembly line, and focus on the technology. 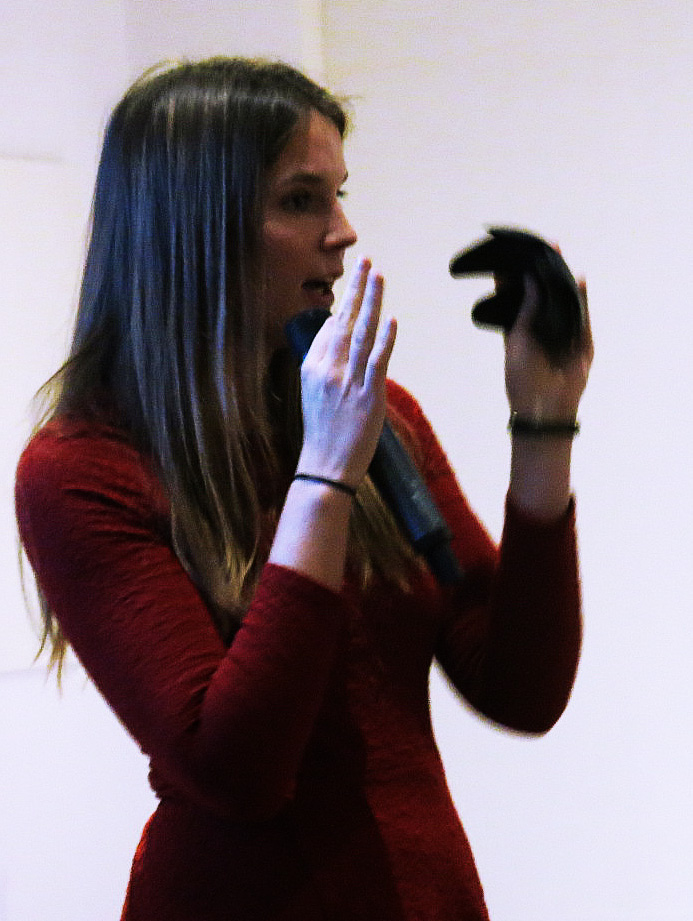 Claire explained how she found the right partners, experimented and skilled 3D designers, to perfect the design of their product: the algorithm needs to allow automation in order to go into production. She also talked about trying out a wide range of materials and suppliers, and about looking for biocompatibility approval.

Read more about how 3D printing can change the fashion industry here.

5. What is Syos? What did Pauline Eveno talk about?

Syos was founded by Pauline Eveno, Ph.D. in acoustics, and Maxime Carron, Ph.D. in cognitive science (he studied the way sounds are perceived). They create custom-made mouthpieces for saxophones. Considering that 80% of the instrument’s sound comes from the mouthpiece, 3D printing a customized one allows musicians to choose the sound they want. The instrument adapts to the musician, rather than the other way around. Pauline explained that this is disrupting the way saxophonists approach their instrument, without endangering the artisans, since it is the habit to change mouthpieces regularly, anyway. It took some time to make the music world and the technology world fit together: musicians didn’t trust the mouthpieces that they saw as gadgets. But once they tried it, they adopted it.

6. What is PLAST’IF? What did Cassandra Delage talk about? 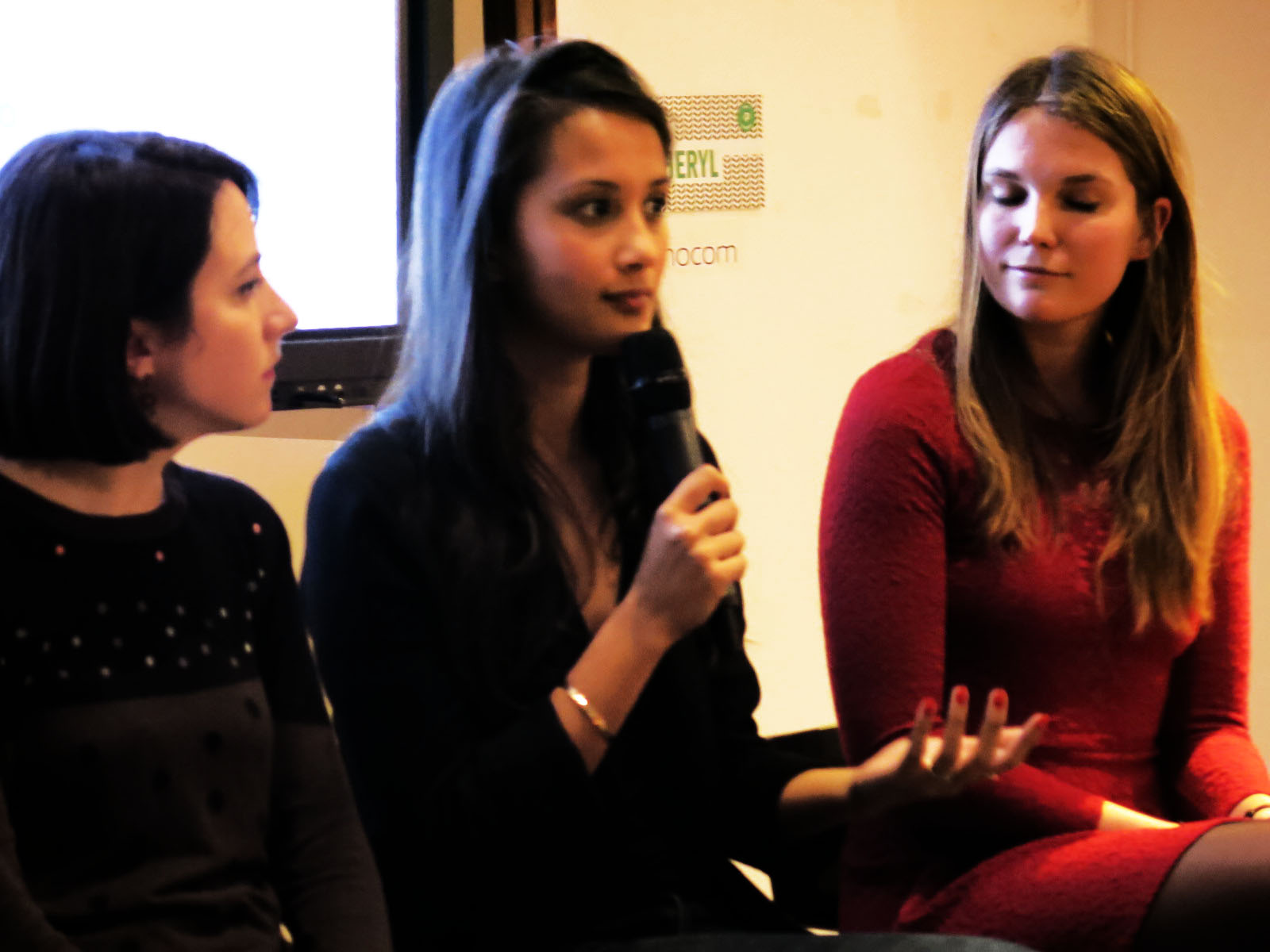 PLAST’IF, created by Cassandra Delage, creates a machine that allows to recycle plastic waste into new objects: it cleans up the used plastic to make it uniform, and ready to be turned into filament for FDM 3D printers. The result is a perfect, biodegradable, plastic 3D printing filament. Businesses can rent the machine for employees to recycle their plastic into 3D printing filament and have a real, positive impact on the environment in their office life. Cassandra explained that there is already a great interest in her machine.

And if you’re ready to use 3D printing for your business, you can upload your 3D file right now, and get an instant quote, for free.