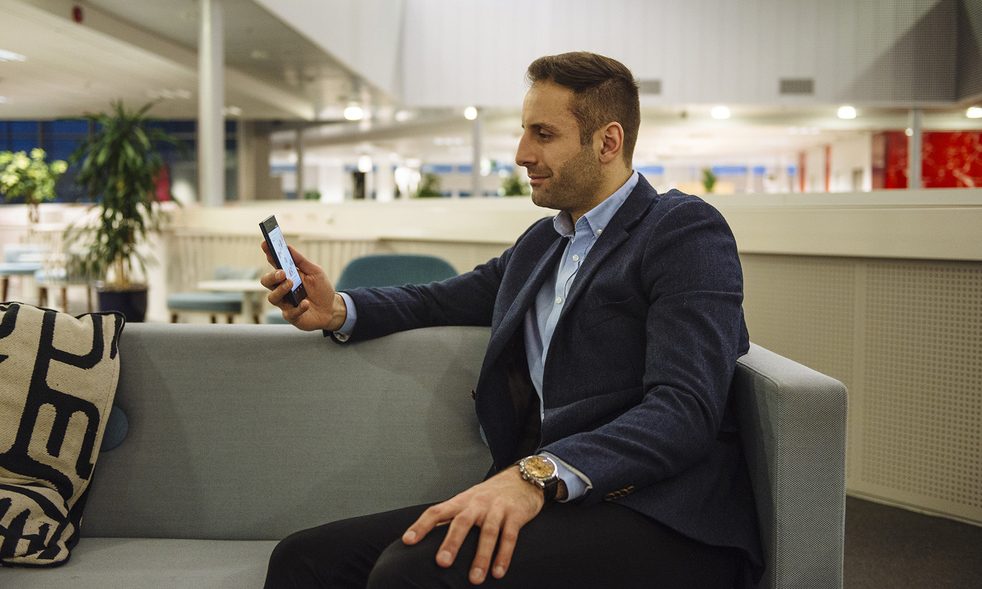 Sculpteo and Sony: Scans of objects and faces can now be 3D printed through Sony Xperia XZ1

It’s been only a week since our last announcement about our partnership with the  3D sculpting software ZBrush and now we are proud to announce a new one! This time Sculpteo collaborates with Sony to mark the launch of the new Sony Xperia XZ1 and proves once again how disruptive 3D Printing can be! Through the application “3D creator” of Xperia XZ1, users will have the opportunity to print with our online 3D printing service the 3D scans they will create with the mobile.

Thanks to the free pre-installed 3D scanning app of the brand new Sony Xperia XZ1, called “3D Creator”, users will have the opportunity to create a 360° scan of an item or person using their smartphone in just one minute. Then, the users among the plenty possibilities they will be offered, they may send the object’s data file to Sculpteo’s 3D printers and be delivered anywhere in the world. The object is 3D printed in multicolor material and users can choose from several predefined sizes. The service is entirely integrated, including payment which is made directly from the app.

How does the application “3D Creator” work?

It is a breakthrough of Sony to provide for the first time in a smartphone a 3D scanning application, that is both fast and user-friendly so that the big audience can have access to the 3D scanning experience. Through the application, it will be possible to capture high-quality 3D scans of items using four scan modes: head scan, face scan, food scan and freeform scan. After the object is scanned, among the variety of possibilities that the users will enjoy – sharing the scan on  messenger apps using 3D stickers, uploading it to the 3D community, creating an avatar for use in the camera AR effects options, they may directly send their scan to a Sculpteo’s 3D printer so as to turn it into a memorable keepsake. 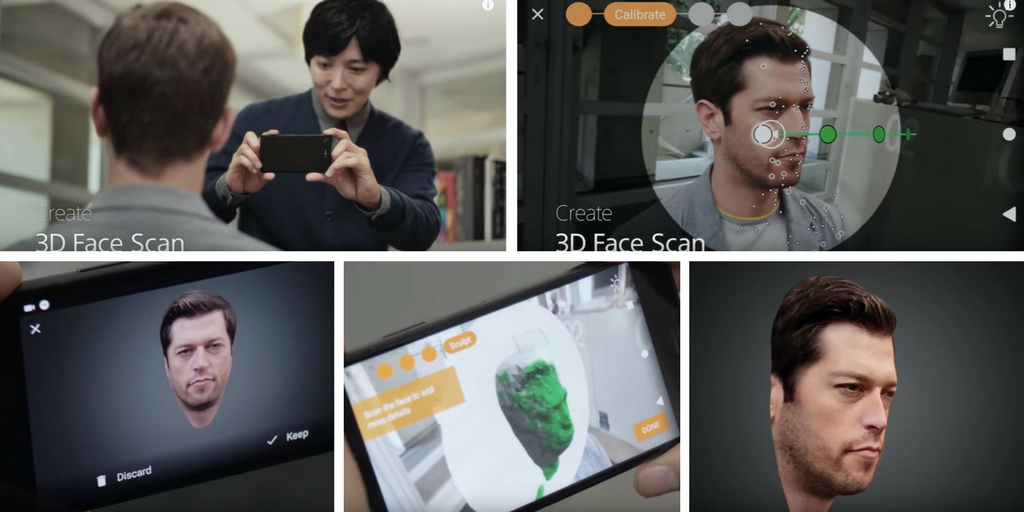 If you are interested in discovering more about how the application works, we suggest you watch the official video of Sony.

“By becoming a built-in part of our precious smartphones, 3D printing is continuing its generalization and helping to further eradicate the boundaries between the digital and the real world.”, said Clément Moreau, co-founder of Sculpteo.

After last week’s Sculpteo’s announcement of our new partnership with ZBrush, it comes as a great honor to confirm another important collaboration, with Sony. It is not only for Sculpteo’s expertise in 3D Printing in multicolored materials that Sculpteo has been chosen but also because of the user-friendliness of its APIs that is trusted by big companies to provide high-quality customer experience in 3D Printing. This new partnership confirms its leadership in the online 3D printing market, as well as its capacity for mass production while also being able to adapt to each individual request.

If you can’t wait until you get the new Xperia mobile but you already have a design you would already like to 3D print, you can upload your 3D file here.